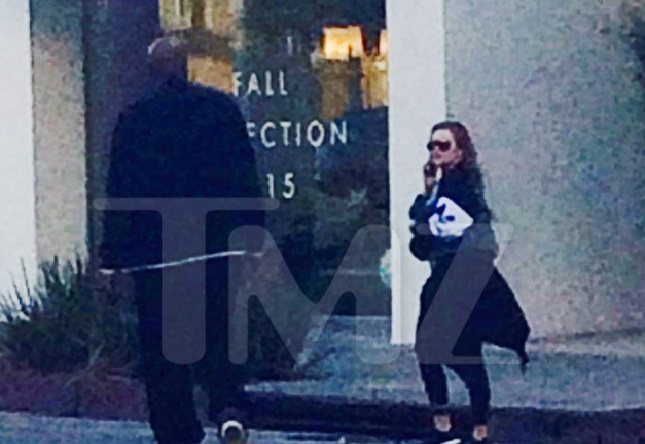 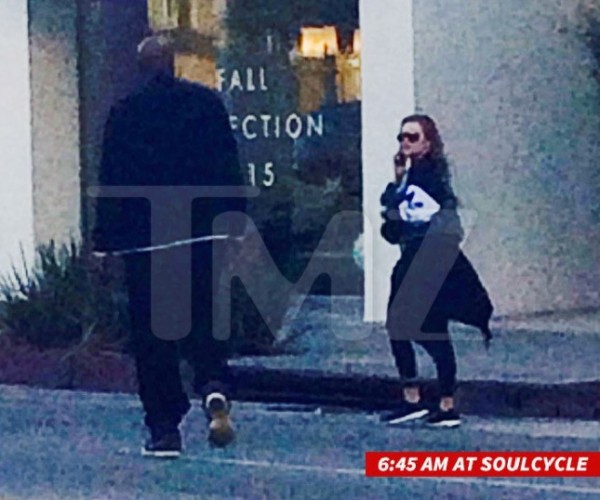 TMZ broke the story today that Lamar Odom confronted ex-wife Khloe Kardashian around 7 am Wednesday morning as she was entering SoulCycle in Beverly Hills.

The reality star was shocked by Lamar’s appearance and apparently began yelling at him immediately as she realized he was approaching her. Eyewitnesses tell TMZ that Lamar was demanding that Khloe talked to him. However, Khloe was noticeably distraught and kept walking. Lamar was able to catch up to her and touched her arm, when she screamed, “Get off of me, get off of me. Stop, Stop.”

The last thing heard was Khloe asking Lamar how he knew she would be there. Moments later, Khloe dashed off to her car and drove away.

The couple finally signed divorce papers last month, after a messy break-up. Just recently, Khloe has opened up about always loving Lamar, but his erratic behavior (drug use, going missing, etc.) eventually led to their split. 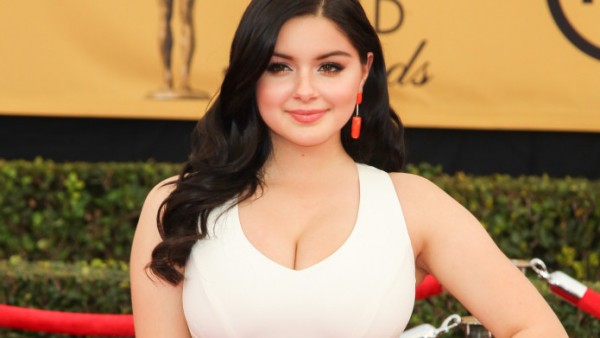 Modern Family’s 17-year-old Ariel Winter opened up in an interview with Glamour magazine about her decision to get breast reduction surgery. The star went down to a 34D from her natural 32F that she felt was causing numerous problems within her life and career.

The star explains that her chest often overshadowed the acting work she was doing, saying:

“That’s pretty much all I was known for and that upset me. It made me feel really uncomfortable, because as women in the industry, we are totally oversexualized and treated like objects. Every article that has to do with me on a red carpet always had to do with ‘Ariel Winter’s Crazy Cleavage!’ or ‘Ariel Winter Shows Huge Boob at An Event!’ That’s all people would recognize me by, not, ‘Oh, she does great work on Modern Family.”

On top of issues with her career, she also struggled physically because of her breast size. Ariel explains:

“It was so painful. I had a lot of back problems. I really couldn’t stand up straight for a long period of time. It started to hurt so bad that I couldn’t take the pain. My neck was hurting so bad and I actually had some problems with my spine..”

The star also revealed that she has gotten a lot of support from her fellow Modern Family cast members. Ariel recounts:

“I [only] told Julie Bowen (Ariel’s TV mom) because I had talked to her before about my desire to have the surgery. She was really supportive and understanding. I just say Sofia [Vergara] the other day and she was like, ‘Oh my God! I love them! They’re great!’ I was like, ‘This is hilarious.’ It’s funny, it’s like the guys don’t want to say anything, so they don’t and they just like [think] ‘There’s a change.’ Which is good I mean [laughs], but it’s funny now for them to notice and see the reactions. Everyone is really happy for me and have been super supportive. They understand I’ve been struggling with this for so many years.”

In the past, Ariel has had to hide her developed chest on Modern Family with big sweaters or “strapping [herself] down.” However, she reveals that this was difficult to do everyday and is more confident moving forward after her surgery.