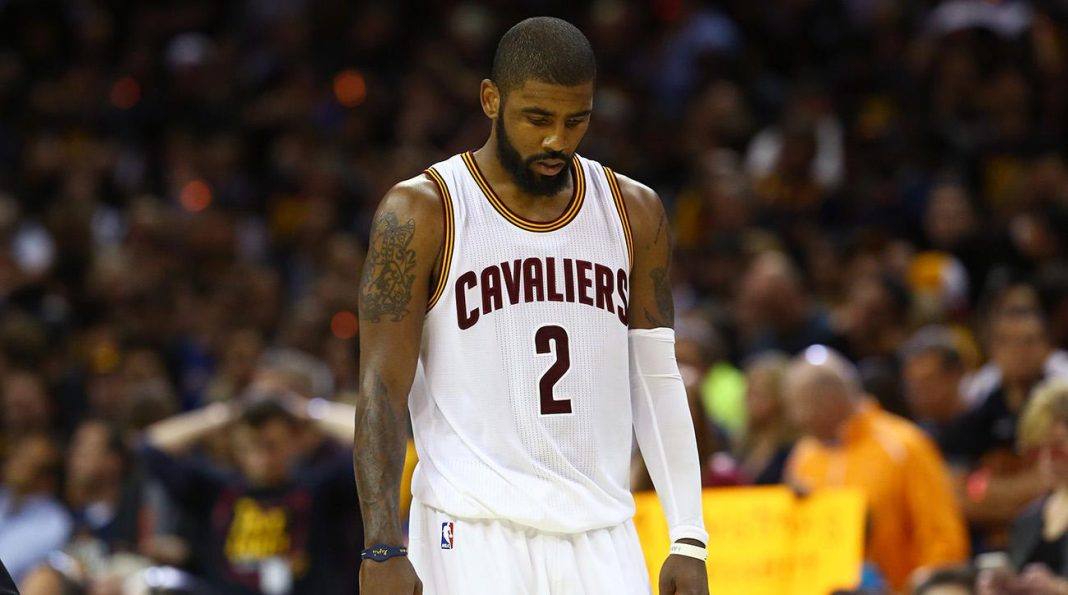 After losing their second NBA Finals in three years to the Golden State Warriors, the Cleveland Cavaliers have suddenly found themselves in a state of uncertainty for the first time since LeBron James returned to the city three years ago.

Between rumors that LeBron may set sail for the Los Angeles Lakers or Los Angeles Clippers come the end of the 2017-2018 NBA season and the surprise firing (well, parting of ways) of general manager David Griffin, the Cavs may be in danger of losing the championship-ready team that has dominated the Eastern Conference for so long.

The other players seem to understand the unfortunate situation. As Kyrie Irving admitted in a recent interview, things aren’t looking great.

“How different could the Cavaliers team look in just a couple years?” asked SI’s Maggie Gray.

“I understand we’re in a very peculiar place,” said Irving. “We just have to, you know, make sure that all our pieces are aligned first, and then we go from there. It’s the summertime, a lot of craziness going on in the NBA. Best to just observe and then see what happens, but obviously, there are some things that I’m pretty sure our organization wants to do, and we’ll go from there.”

LeBron James has the option to opt-out of his contract at the end of next season. Kyrie Irving could become a free agent after the 2018-2019 NBA season.

This offseason, players reportedly warned free agents that Cleveland isn’t the landing place they might hope for where championships are always a season away. LeBron wasn’t thrilled with the firing of Griffin, and the Cavs failed to acquire Paul George from the Indiana Pacers after the deal fell through at the last minute.

The Cavaliers have done their best this offseason to improve their team given the circumstances. In addition to re-signing Kyle Korver, who they acquired from the Atlanta Hawks during the season, the Cavs have signed Jose Calderon, Jeff Green, and Cedi Osman. They did not, however, manage to bring in a big name like Paul George, who ended up with the Oklahoma City Thunder, or Jimmy Butler, who will be playing for the Minnesota Timberwolves.

When it comes to Cleveland, nothing really matters outside of LeBron. As we saw in LeBron’s absence, Irving (nor anyone else, for that matter) could lead that team without James. Where he goes in 2018 will determine the championship and talent balance for years to come.