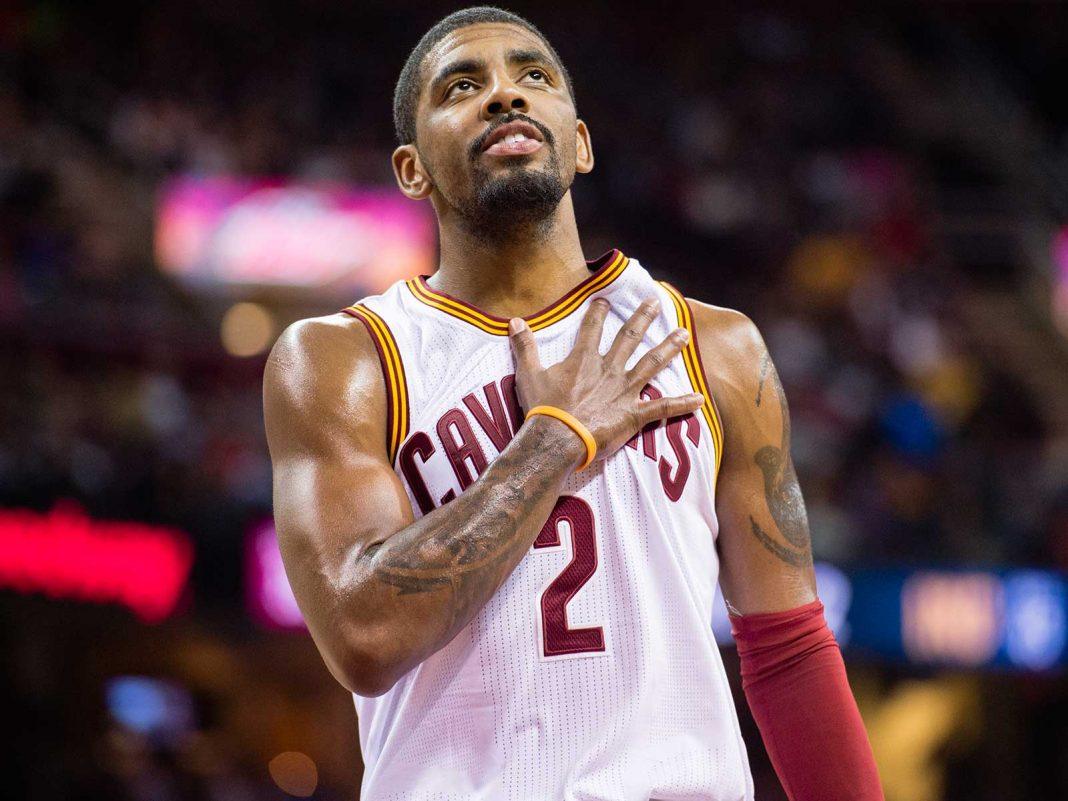 The biggest surprise of the 2017 NBA offseason was easily Kyrie Irving’s demanding a trade. Fed up playing little brother to LeBron James, Irving wants to leave the Cleveland Cavaliers before the start of the 2017-2018 NBA season.

Of course, trading a superstar point guard is easier said than done. The Cavs expect a “king’s ransom” in exchange for Irving, and they have no reason to settle for less than they want—Irving, after all, is still under contract with the Cavaliers for the next two seasons with a player option in the third year.

In his first public comments since the Kyrie fiasco started, Cavs owner Dan Gilbert thanked the guard for his contributions to the franchise, including helping led the team to three straight NBA Finals and the city’s first professional sports championship since 1964 in 2016. Gilbert, however, acknowledged that Irving is still under contract and is still expected to show up to training camp.

“These things are fluid,” said Gilbert. “We think that Kyrie Irving is one of the best guards in the NBA. He was part of a championship, three years straight to the Finals and we value his talent—significantly…Right now, Kyrie Irving is under contract with the Cleveland Cavaliers for two or three years, depending on the last year. As of now, he’s one of our best players, and sure, we expect him to be in camp.”

That might not be the best idea. While the Cavs insist that the rumors of extreme hostility between LeBron James and Kyrie Irving have been largely overblown, it’s hard to imagine that the two can go back to being buddies after the trade request went public. LeBron reportedly wants to “fight” Irving, and a video was recently released showing Golden State Warriors guard Stephen Curry mocking one of LeBron’s workout videos with Irving laughing and egging him on.

Nonetheless, Cavs new general manager Koby Altman, who was recently promoted to GM full time after filling in for the team when David Griffin left earlier this summer, believes that Irving can continue to be the integral part of the team he was before this offseason.

“He’s a core piece of what we’ve done,” said Altman. “Kyrie is a tremendous player. He has made great contributions to this franchise, and we enjoy him as a player. We’re going to keep this stuff in house in terms of what was said in those meetings, but he continues to be a core piece of who we are and what we do.”

Additionally, LeBron has already made it clear that he would like Phoenix Suns rookie Josh Jackson in exchange for Irving. LeBron has been pushing for Jackson so hard behind the scenes, that the deal would reportedly already be done if the Suns were willing to part ways with Jackson, Eric Bledsoe, and their 2018 first-round draft pick; however, the Suns have yet to show any willingness to include Jackson, the No. 4 overall pick in the 2017 NBA Draft, in any of their trade talks regarding Irving.

For what it’s worth, Irving specifically requested to be traded to the Miami Heat, Minnesota Timberwolves, San Antonio Spurs, or New York Knicks. All four of those teams along with the Suns and Los Angeles Clippers have made formal offers, with 14 other teams reportedly lurking in the background trying to gauge the Cavs interest.

While nothing is expected to happen anytime soon, Irving would probably just complicate what will most likely prove to be an already complicated training camp. But, hey. The Cavs are paying him, so I don’t blame them for wanting him to show up.