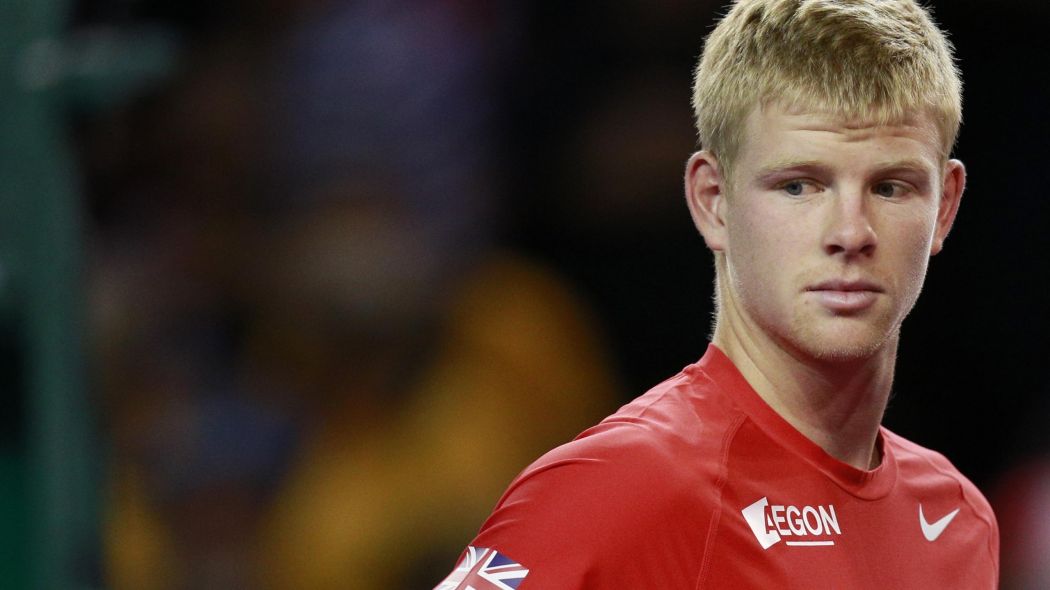 Kyle Edmund fell in the Indian Wells Masters earlier this week, losing to Novak Djokovic in straight sets. That’s not exactly a terrible loss to take, even if Djokovic isn’t at his very best right now. However, Edmund is a British player and gambling is a large part of England’s sports culture. As a result, Edmund has taken some abuse for the loss from anonymous sources, something that sounds normal.

A possible connection between the abusive comments and “frustrated gamblers” is one implied in a March 14th article at Mirror, a British website. Noting threatening remarks directed Edmund’s way, James Whaling wrote: “It isn’t the first time Edmund has received abuse online having been sent messages in the past from frustrated gamblers.” It’s also not the first time that a tennis player has received threats or insults online after losing, in fact, such instances in the past have contributed to at least one premature retirement.

A few years back Rebecca Marino, who was a promising prospect in Canadian women’s tennis, retired from the WTA Tour in her early 20s. The Toronto Star covered the issues pertaining to her retirement. Oakland Ross, writing on February 21st 2013, wrote that “Rebecca Marino struggled with depression, but the dark side of the Internet also helped to bring her down.” Sports gamblers were a part of Marino’s downfall as well as they chewed her out online sometimes, when she lost a match.

Getting typo-riddled lip from the online hooligans is water off of a duck for most athletes. However, these online trolls, that don’t know what side of a game handicap to take, should remember one thing. When they decide to vent frustrations, because their ‘lock of the day’ ended up losing, every once in a while the guy/gal you attack might decide to hit back…….

These online hooligans should never forget that Curt Schilling, the retired Major League Baseball pitcher, held some trolls accountable a couple years ago. In early 2015 he used his Twitter account to congratulate his daughter for getting accepted into college. She was 17 years old at the time, and a bunch of real class acts decided to make sexually-oriented comments about her.

It was too much for the retiree, Schilling fought back, and online comments ended up costing people jobs. The mistake was that they used Twitter, a website where most people aren’t anonymous. You can tweet under a close-up pic of your armpit with a username littered with numbers and underscores if you want, however, there are ways for someone who is determined to find out your identity. Two years later, accounts of offenders that I looked up on Twitter are still either suspended or no longer active (i.e.,. @nagels_bagels, @primetime227 – users that were named during the ordeal).

With Edmund, I don’t know if the identities of the commentators can be found easily. I’m thinking that they could be found with some painstaking efforts involving expensive private investigator services. Those guys aren’t cheap, even for guys making a lot of money. That’s probably the reason we don’t see more people like Schilling counter-jabbing against the trolls. Furthermore, with Schilling, it was an attack against his underaged daughter. Something tells me that if it was an attack directly against him, he would have ignored it.

If the trolls are going to be curtailed then what’s probably needed – and feasible I think – is just random investigations of these trolling comments, maybe paid for by taxpayers or a central body like players’ unions or the leagues. I’m sure the athletes take a lot of abuse at their accounts, and it’s not possible to hold every offender accountable. But if there were more efforts from law enforcement or government to reveal some online hooligan named xxx_00BIATCH00_MOFO_69_xxx as John Smith at Company X or an Arts Student at University Y then that might give the next troll something to think about.