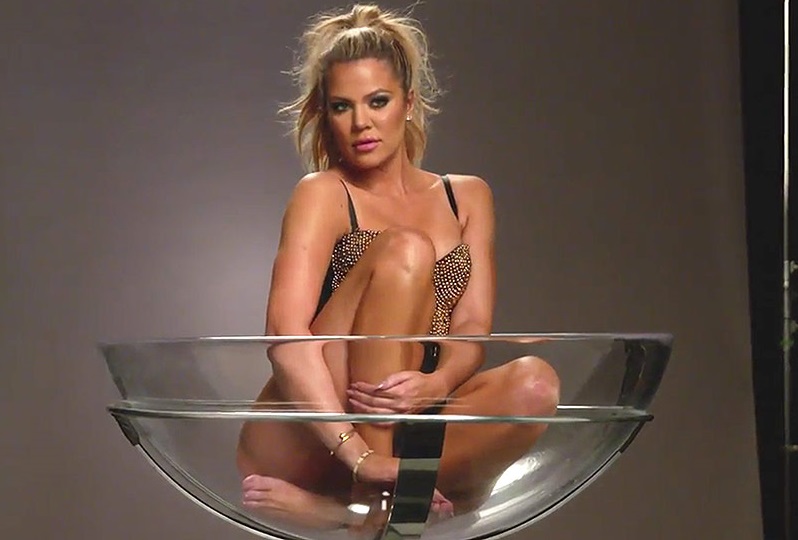 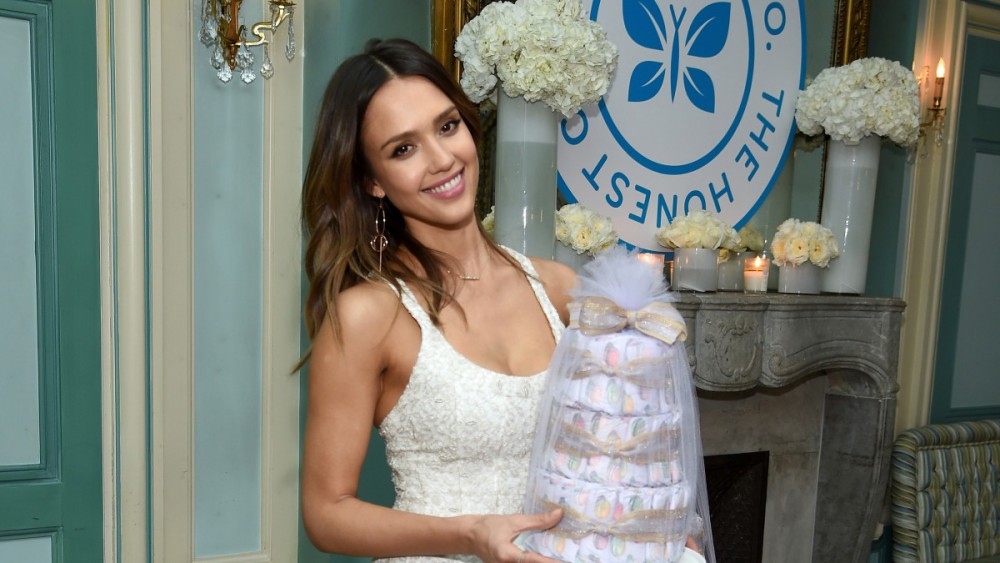 Jessica Alba and her business The Honest Company just can’t catch a break. Once again, the actress-turned-entrepreneur is facing a lawsuit directed towards her supposedly all-natural line of products.

You may recall in 2015 Jessica faced legal action from multiple of her past customers, after they claimed that her organic sunscreen wasn’t actually providing proper protection from the sun.

This time around the lawsuit is directed at her company’s home cleaning products – specifically the laundry detergent, dish soap and multi-surface cleaner. A woman is now stating that the products contain sodium lauryl sufalte, which happens to be a chemical cleaning agent.

The media publication Women’s Wear Daily recently reported that customer Margo Smith has officially filed a class action lawsuit through the Eastern Missouri District Court, as she feels that Jessica’s company’s marketing is misleading. In addition, another customer named Staci Seed reportedly also filed a suit regarding the exact same merchandise a week earlier in California.

Immediately, The Honest Company’s representative fired back, stating that the lawsuits were based on falsified information. They went on to explain that the cleaners contain sodium coco sulfate, which is notably different than the ingredient that Margo claims is in the products.

Nonetheless, this is yet another incident where customers are questioning just how honest The Honest Company is when it comes to the purity of their products.

It sure helps to be personally connected to some of the biggest names in Hollywood – especially when you are the host of a talk show. On a weekly basis, reality star/talk show host Khloe Kardashian has been able to convince some notable celebrities to appear on her talk show, Kocktails with Khloe. From Snoop Dogg to Tyga to Scott Disick, Khloe’s show has done fairly well as she has been able to pull in viewers with her big-name guests.

This week is no exception, as it has been revealed that Khloe will be welcoming her sister Kim Kardashian, model (and soon-to-be mother) Chrissy Teigen and her brother-in-law Kanye West to her show.

Both Chrissy and Kim took to their Twitter on Monday to share the exciting news. First, Khloe posted on her social media page, “So excited for kocktails taping today!! My guests are EVERYTHING!!!!!!” Afterwards, both Chrissy and Kim playfully stated they agreed with Khloe’s post.

So excited for kocktails taping today!!! My guests are EVERYTHING!!!!

Later in the day, Kim discussed her upcoming appearance while doing a live stream on her app. Here Kim also revealed that her hubby Kanye West would be making an appearance on her sister’s show. Kim’s announcement sparked ample speculation that Chrissy’s husband, John Legend might also make an appearance on the upcoming episode of the show.

Unfortunately we will have to wait awhile for the star-studded show to air. However in the mean time you can catch Khloe with guests Trey Songz, Kendra Wilkinson-Baskett, Jillian Rose Reed and Pauly Shore when her show airs on March 30 on FYI.