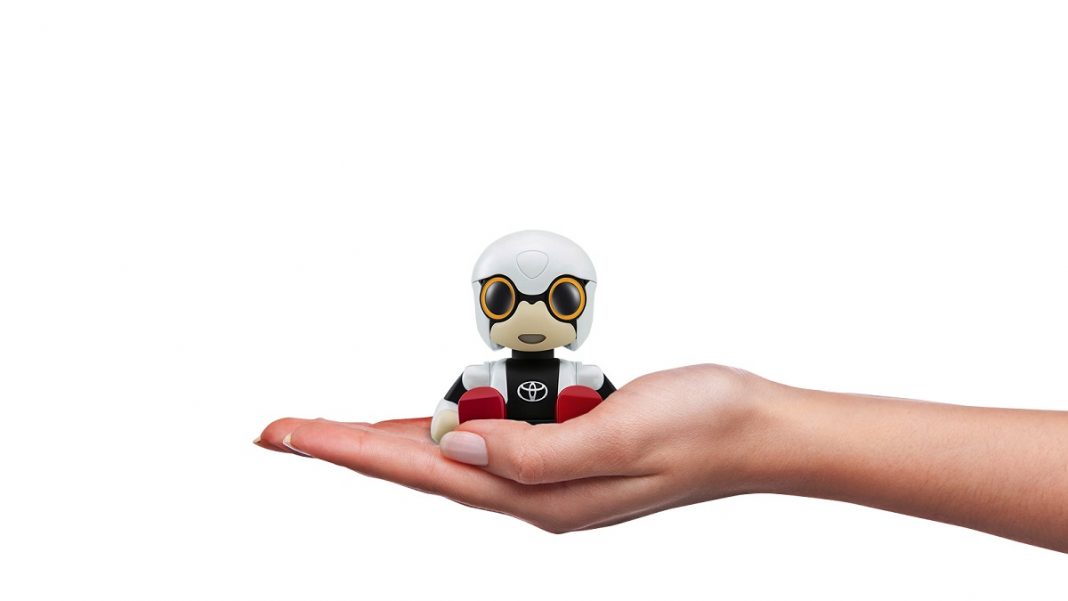 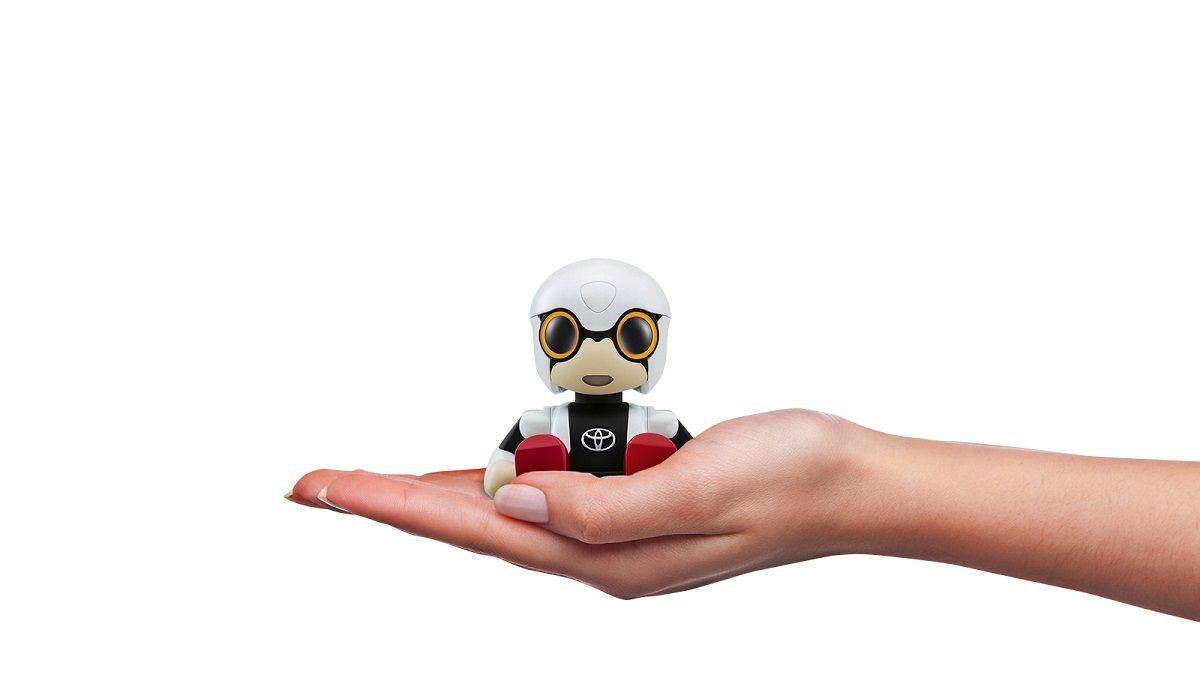 Technology may have invaded the realm of imaginary friends. Lonely kids will not have to dream up their imaginary friends because they can have one that really talks back for about 400 US Dollars. There’s a little robot companion named Kirobo Mini and it comes from an unlikely source—Toyota. Think of it as a more advanced Furby.

Kirobo is not generally aimed at kids but acts more like a conversational companion. Unlike Apple’s Siri, Amazon’s Alexa or Microsoft’s Cortana, Kirobo Mini is housed within a cute palm-sized ten-centimeter robot tall instead of a smartphone. However, a smartphone is still required to house the app that contacts Toyota’s own AI server that tells Kirobo Mini how to respond to what its owner is saying. Kirobo Mini may not be generally aimed for kids but works for kids as well, and should keep them company during times when parents are away. Kirobo Mini should fulfill some girls’ fantasy of mini-companions much like in magical girl cartoons. That prospect doesn’t seem far off if Kirobo’s premise takes off. Imagine girls owning robotic versions of Sailor Moon’s Luna and Artemis or Pretty Cure’s Mepple and Mipple.

According to a CNN video, Kirobo Mini is part of Toyota’s Heart Project. The robot’s main job is to provide companionship. Since unlike our monolithic digital smartphone assistants, Kirobo Mini is designed to respond to conversations. It will listen attentively, look at where the user is and converses with a mixture of hand gestures and head movements. The goal is to create human-like interaction between man and machine. The robot will be available from Toyota dealers early 2017 but is still limited to Japan as it can only speak Japanese. Kirobo Mini should also alleviate driving boredom among lonely driving geeks during long trips and traffic jams.

So what differentiates Kirobo Mini from other robotic conversationalists like Furby? First, Kirobo Mini requires a smartphone as its CPU. The robot is simply the system’s avatar equipped with cameras and speakers and links via Bluetooth. The robot is designed to recognize any person’s facial expressions to determine mood but cannot yet distinguish between individuals. Unlike Furby that’s designed to learn and speak English and interact with other Furby units, Kirobo MIni’s main function is simply to converse with its lonely owner. It doesn’t have to learn as it already has a conversation system though it’s unspecified how well the system works. It’s not also publicized if the robot can report weather conditions or sports scores like current digital assistants. According to Toyota, its conversational skills are akin to a small child. 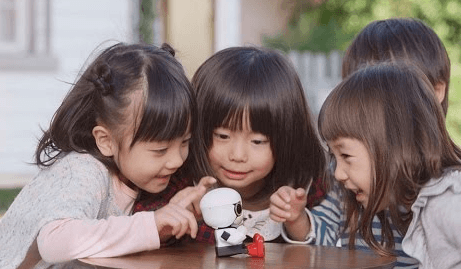 Companionship and conversation is valued in Japanese society thus the need for such devices. Family members apparently don’t spend as much time together due to work in a country with a high cost of living. Kirobo Mini was also reported as being targeted at childless women because of its infant-like appearance and movements; as a way to alleviate Japan’s current birthrate problem. It’s also seen as a companion for the elderly. 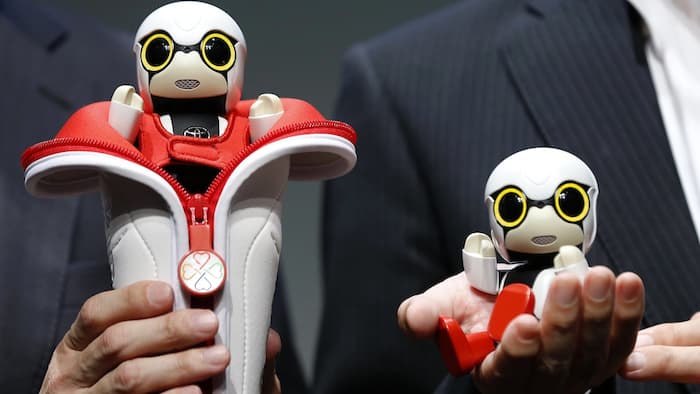 Unless Kirobo Mini can match the conversational skills of a geisha, many see it as simply part of Toyota’s marketing to lure more customers into its dealerships as well as a stepping stone in its foray into AI and robotics. Other companies have gotten into robotic gimmicks like Sharp’s awesome RoBoHon phone which actually seems more useful but costs about 1,800 USD. Kirobo Mini will cost 400 USD plus a monthly subscription to Toyota’s conversation system. The Japanese company SoftBank also has its own much larger robotic companion called Pepper which has already been adopted by some Japanese establishments to interact with customers as well as some families.