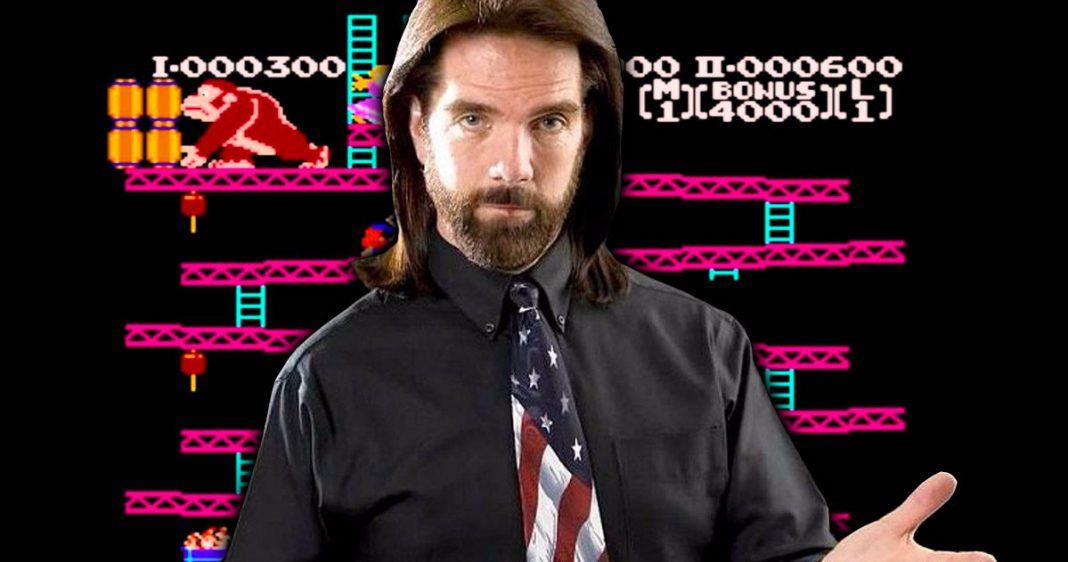 Documentaries often come and go quickly, but some are lucky enough to get a rebirth when history brings them back to life. Such has been the case with cult fave King of Kong: A Fistful of Dollars. The film had the perfect story formula with a hero and villain in Steve Weibe and Billy Mitchell, but recently things changed which made the long-suffering hero see vindication, bringing renewed interest to the arcade game rivalry doc.

Even if you don’t like video games, the story behind King of Kong is a riveting mystery. Yes, it does have a weird mystery to it which has only recently been brought to a decade-long conclusion.

Video games back in the 80s and 90s were mostly about scoring. Getting the highest number of points in the local arcade earns a good player some level of prestige and popularity; because arcade games allow players to enter their initials on the game’s leaderboard. And people flock to see how good you are. Back then, the number of points is actually proportional to a player’s skill level.

This is not Candy Crush where you win a random number of bonus points for completing a level. In the arcade, you become an entertainer in your own right and go from spending a fortune worth of quarters to spending hours on a game using just one and earning a healthy dose of respect at the same time. It was very important to some gamers in the arcade’s more social landscape. One has to say that games back then may be repetitive but it often took great skill to beat them and get a high score with just three one-hit lives. Like playing Konami’s Contra without the Konami code. 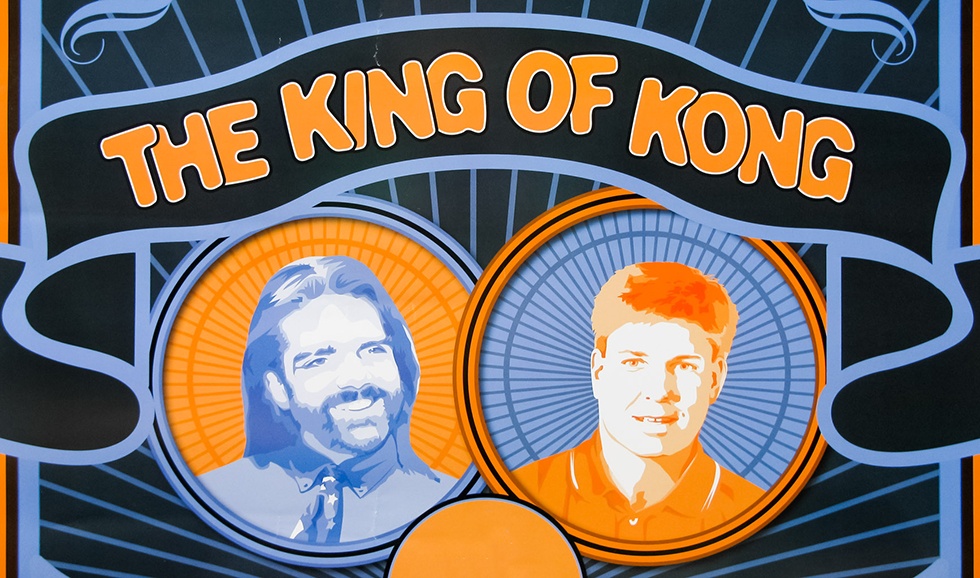 Fast forward to 2018, and you’d be surprised to know that an arcade game’s leaderboard remains important to many of those very same kids that frequented the now derelict arcades. You’d be surprised to know that people still keep track of who has the highest score in Pac-Man, Millipede, Galaga and Donkey Kong through an institution known as Twin Galaxies. Lately, Twin Galaxies is at the center of a gaming controversy that involves two players and Donkey Kong. A story that Adam Sandler’s Pixels got its inspiration from. The news is that Twin Galaxies just stripped the world’s best-known arcade player Billy Mitchell of his title as the world’s best player of Donkey Kong.

Billy Mitchell wasn’t on drugs or anything like Lance Armstrong. He allegedly broke the rules of Twin Galaxies that submitted high scores must be from genuine, original arcade cabinets or boards of a certain game.

His submitted Donkey Kong scores allegedly came from custom cabinets that housed a MAME (Multiple Arcade Machine Emulator) emulator which, despite emulating an authentic arcade feel, right down to generating scanlines, is against the rules of Twin Galaxies. Now Billy has spoken up about the controversy and wishes to clear his name by conducting another investigation through a third party. 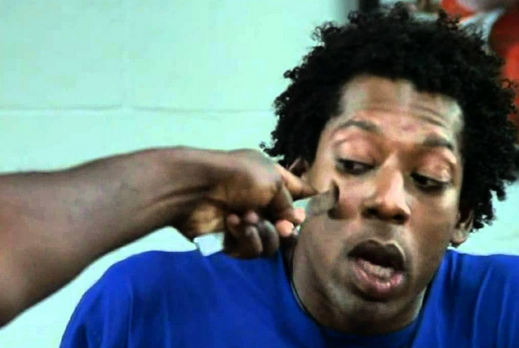 I first heard the name Billy Mitchell in a YouTube video of The Angry Video Game Nerd when the Nerd tried to complete the impossibly difficult Transformers: Mystery of Convoy Nintendo Famicom game. The Nerd took inspiration from Billy Mitchell and got doped on Billy Mitchell’s signature hot sauce to heighten his senses in order to beat the game. Billy Mitchell is a now restaurateur who also produces his brand of hot sauce. Billy’s foremost achievement, also mentioned by the Nerd, is his perfect score on the original Pac-Man which unfortunately is included in his stricken records.

Billy is a man of imposing stature which was mocked in Adam Sandler’s film Pixels by casting Peter Dinklage as a character based on him. Before this current issue, Mitchell was already the subject of controversy due to a feud between him and retro-gamer Steve Wiebe over the title of best Donkey-Kong player. This controversy was discussed in the 2007 documentary titled The King of Kong: A Fistful of Quarters which I had the pleasure of watching. That documentary I could say was the basis for Adam Sandler’s and Peter Dinklage’s characters in Pixels. 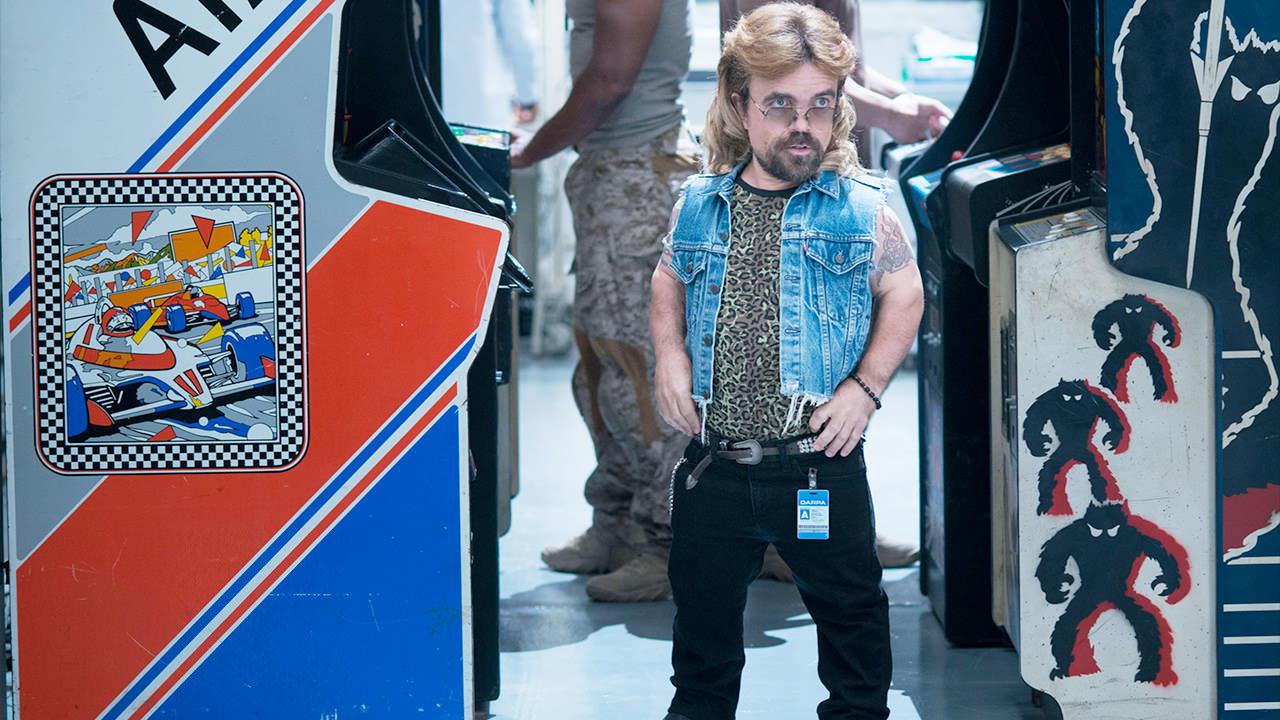 In the documentary, Steve Weibe sought to become the world’s best Donkey Kong player by scoring over a million points and beating Mitchell’s existing top score in Twin Galaxies. Mitchell, however, beat him at every turn by submitting recorded videos of higher scores and refusing to participate in live matches. Mitchell’s behavior comes off as questionable in the documentary but couldn’t be proven until now. Now that Mitchell’s scores have been invalidated, Weibe now holds the distinction of the first player reaching over a million points in Donkey Kong past the game’s kill screen. The current highest score belongs to a guy named Robbie Lakeman with a score of 1,247,700.

Why is this news? Many of us in the previous gaming generation look fondly on our arcade experiences, and some may even have their own treasured scores. Thanks to YouTube and other video sharing sites, the retro-gaming community continues to grow as more and more gamers relive their arcade years. Even before the internet, some old school gamers of the era even kept track on elite gamers and had their respective gaming heroes like Billy Mitchell. Seeing heroes fall from grace is definitely big news.

While we’re on the subject, here are the ten favorite arcade games of yours truly. Most of them I played as a kid. Games I still play on MAME.

Share your thoughts. What are your favorite arcade games and were you your town’s arcade hero?