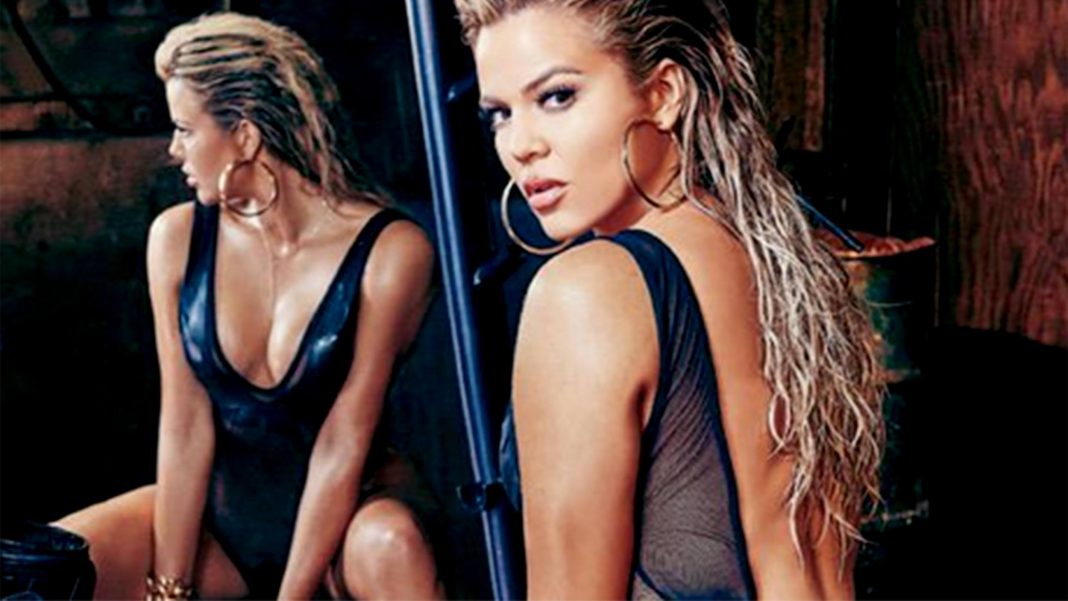 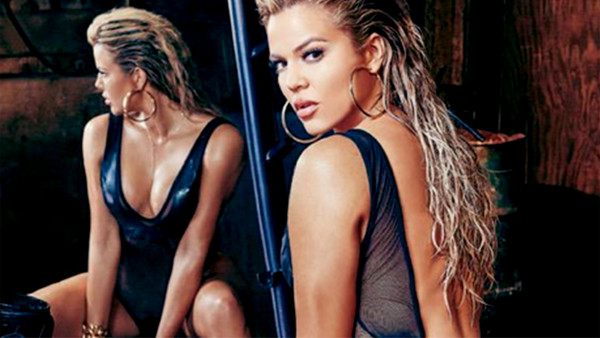 If the original interview with Khloe Kardashian in Complex magazine wasn’t enough for you, then you are in luck, as Complex has now released an “uncut” version of the reality star’s interview.

In the newly released segment of Khloe’s interview, she further discusses her body image and addresses being called the “fat” Kardashian in the past. In addition she opens up about her brother, Rob Kardashian, who has noticeably strayed away from the public for some time now.

Khloe revealed to the magazine that her divorce with basketball star Lamar Odom definitely triggered her to reevaluate her lifestyle choices. Khloe explains,

“With my divorce and even during the end of my marriage before it even got publicly bad, how I decided to cope with things was to go on the treadmill for an house. I don’t know what prompted me to do that. It was a very different coping mechanism. I felt so clear and I had nowhere else to go.” 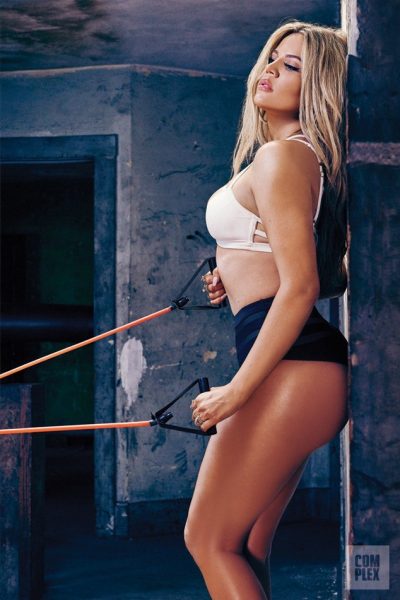 “I couldn’t be home, I have too many thoughts there. I needed a place where I was alone. And even if there might be all these people around you when you’re on the machine with your headphones in, you’re technically alone.”

Khloe then recounted her life before she decided to choose healthier habits and coping skills, saying,

“When I was married or a few years ago I never though I was fat. I never thought I was huge. I was like, ‘I still look good, I’m just made to have curves or be a little bigger.’ I never looked at myself as the fat sister. Sometimes I would beat people to the punch and say, ‘Oh I’m the fat, funny one,’ because that’s what people would say about me. But I never really thought that.”

Although Khloe has made her name as the “funny” Kardashian sister, she revealed that she still gets anxiety from the paparazzi and that she is thankful that her brother lives with her, so they are able to hang out at home together.

“When all your friends want to go to dinner, my brother and I are like, ‘No’ because we just get too much anxiety. I don’t mind having people over, but it’s weird how much more withdrawn I’ve become than being social in public places, I guess.”

The star and her brother have lived together since she sold her and Lamar’s home, and Khloe says she “wouldn’t have it any other way. 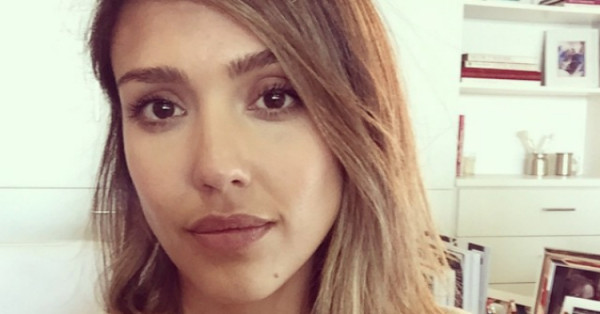 Looks like Jessica Alba’s Honest Company weren’t so honest about the effectiveness of their sunscreen.

Parents have been taking to social media claiming that the mineral-based SPF 30 formula is not doing its job and is leaving their children sunburnt. Gretta Stabler, a mom with a 6-year-old daughter, told NBC 5 Chicago that even after applying the sunscreen liberally on her daughter throughout the day, her daughter “got really burned on her arms, shoulders, legs, face, pretty much everywhere.”

The product has been receiving a surge of backlash, including in the reviews of its product page on Costco’s site. With criticism such as:

“I bought this product from the Costco Warehouse and had a similar experience to the many disappointed parents who have reviewed here. My entire family got sunburnt even though we applied multiple times throughout the day. This was first sunburn for my child which is so disappointing.”

However, Jessica can still depend on the support of her friends, like makeup artist Lauren Anderson and model Chrissy Teigen. The two shared a picture together on Instagram, using the Honest Company sunscreen.

While Jessica’s company has an admirable mission – to be organic, safe and natural – it looks like they will need to do some modifications to ensure effectiveness is also a priority.