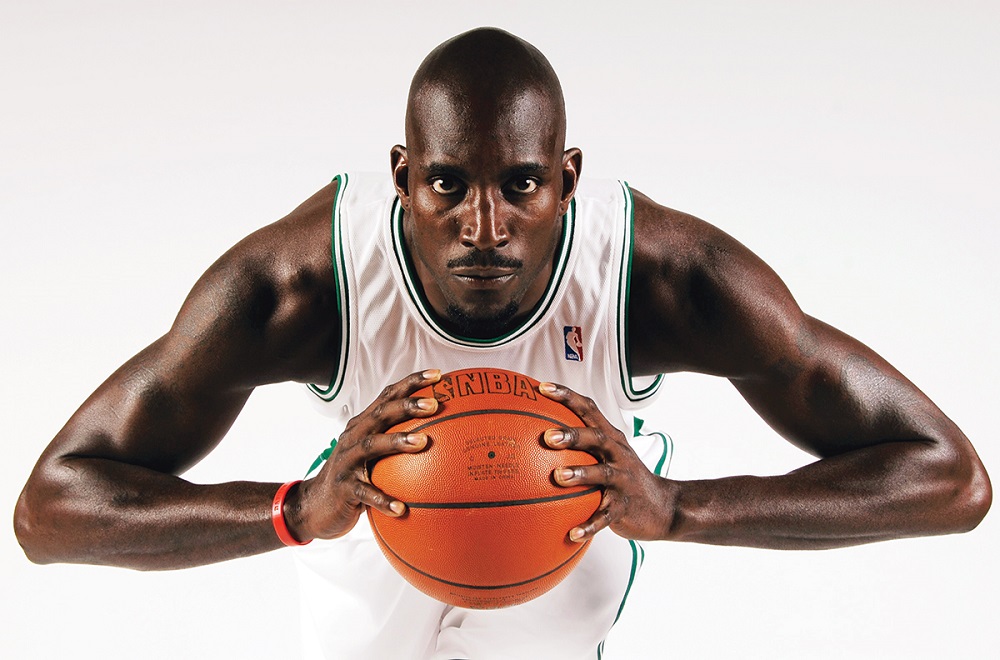 NBA legend Kevin Garnett has never been afraid to speak his mind. Over his 21 seasons with the Minnesota Timberwolves, Boston Celtics, and Brooklyn Nets, Garnett has seen the league change significantly. The Big Ticket doesn’t like where it’s going—and he blames the AAU.

The Amateur Athletic Union (AAU) is a multiple sports organization that devotes itself to the “development of amateur sports and physical fitness programs.” After losing its influence over Olympic and international sports with the passage of the Amateur Sports Act of 1978, the AAU focused on promoting young athletes and organizing events. It has received a lot of criticism since then for giving young stars a sense of entitlement before they even reach college.

In his recent interview with Kevin McHale, Garnett addressed this problem which he believes sticks with the kids through to the NBA.

“Our league now is at a point where you have to teach more than anything,” said Garnett. “AAU has killed our league. Seriously, I hate to even say this, but it’s real. From the perspective that these kids are not being taught anything. They have intentions and they want things, but the way they see it is not how our league works. You earn everything in this league. You’re not entitled to anything.”

Garnett isn’t the first to address this new generation of stars and their attitudes. Charles Barkley, another outspoken star, lashed back at Chicago Bulls guard Dwayne Wade and Golden State Warriors nutcracker Draymond Green who both told Barkley to shut up after his recent comments on LeBron James.

“This new generation, they all stick together, they all play together, they’re all AAU babies,” said Barkley on the criticism from Green and Wade. “Any type of criticism directed toward them, they consider it hate. Even if it’s a fair criticism, they consider it hate. So no, it does not bother me what the new generation thinks, to be honest with you. I know they all stick together, so that’s just part of it too.”

Barkley and Garnett aren’t even the biggest names to take aim at the AAU. Back in 2015, Los Angeles Lakers superstar and surefire Hall of Famer Kobe Bryant had some of the harshest words on record for the Union, accusing it of promoting flashy basketball over legitimate fundamentals and “treating [the amateur players] like cash cows for everyone to profit off of.”

“Horrible, terrible AAU basketball,” said Bryant. “It’s stupid. It doesn’t teach our kids how to play the game at all, so you wind up having players that are big and they bring it up, and they do all this fancy crap and they don’t know how to post. They don’t know the fundamentals of the game. It’s stupid.”

“The process of growing as a team basketball player—learning how to become part of a while, how to fit into something bigger than oneself—becomes completely lost within the AAU fabric,” said Kerr.

So, between the exploitation of players and the lack of teaching, not to mention the sexual misconduct scandals, the AAU seems to be a messed up organization. While I’ve never been involved with the AAU, I’ll have to side with KG on this one. And Barkley. And Bryant. And Kerr. You get the point.

However, while I don’t have any statistics on the matter, I would imagine that the AAU does produce professional players at a higher rate. Of course, they probably also take only the elite in high school to begin with.

But hey, ending up in the NBA is better than not.