Home TV Show Recaps KUWTK ‘Keeping Up with the Kardashians’ 1105 Khloe’s Pride & Kris On the... 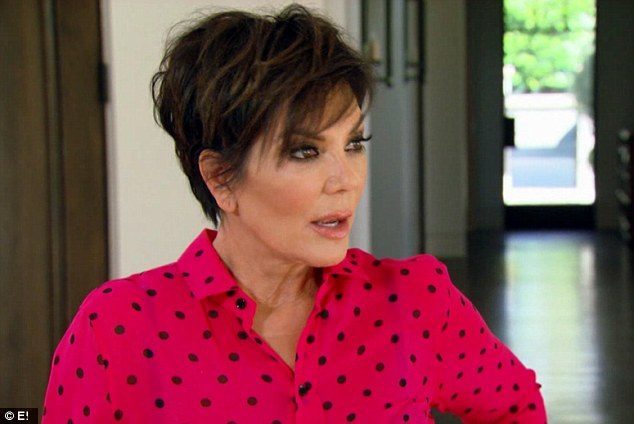 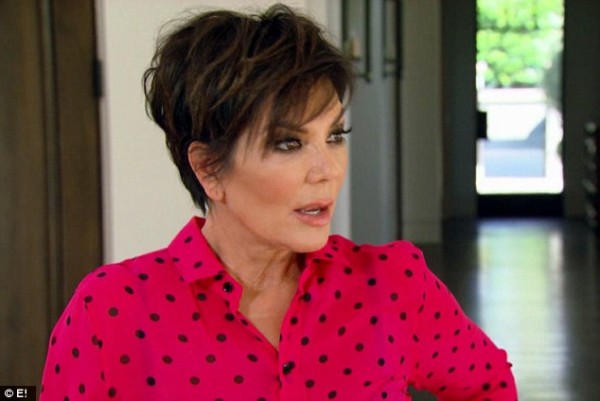 This week’s episode of Keeping Up With The Kardashian features Khloe Kardashian struggling to heal while finalizing her divorce from former NBA player Lamar Odom. In addition, the now 18-year-old, Kylie Jenner makes her first solo nightclub appearance in Montreal, Canada.

The episode opens up with Kim and Khloe talking about Khloe’s imminent divorce finalization. Kim shows understanding for her sister’s distress, but admits she is happy to finally see her moving on. However, Khloe gets a bit defensive and explains that Kim has been mistaking her kindness for intentions to get back together with Lamar. Khloe explains to her sister that you can’t just cut someone off that you were once married to and love. This is a bit ironic as that is exactly what Kim did after her short-term marriage to NBA player, Kris Humphries. Nonetheless, Khloe realizes that she can no longer hold onto something that is becoming toxic to her own life.

Afterwards, Kris is seen talking to Kourtney. Kris has a bit of a “pregnancy scare,” after her friends suggested that she could become pregnant if she wasn’t on birth control. Kris explains to Kourtney that she is paranoid because she has been using hormone cream that has made her get her period again. However, after getting her doctor on the phone, Kris is able to confirm that she is not going to be 60 and pregnant.

Later on, Kris and her boyfriend Corey Gamble are hanging out at Khloe’s house. Here, Khloe reveals that she wants to travel to Mexico to visit The Black Jaguar-White Tiger Foundation; A preserve that rescues animals from unsafe environments – i.e. circuses, irresponsible pet owners, etc. While Kris declines the offer to come with her, Corey tells Khloe that he would love to join in on the trip.

While at Kourtney’s house, Kris, Kourtney and Kim decide they need to plan an all-girls family vacation. Initially, Kris seems a little bit disappointed she can’t bring her latest boy toy – Corey – with her. However, she quickly agrees to the terms her daughters set – which are probably best considering both Khloe and Kourtney are dealing with man-drama.

Meanwhile, Khloe, Kendall, and Corey head down to Mexico. Khloe wakes up the morning after arriving feeling sick. She then realizes she forgot to take her birth control, which triggers Corey to joke, “maybe I’ll be having another grandkid.” Although he was kidding, he must be feeling really secure and good about his relationship with Kris to be making jokes insinuating that he is somewhat of a father figure to Khloe (note: they are only 4 years apart).

The trio arrives at the rescue facility and is quickly introduced to the cutest group of baby tigers. They watch as the little felines chow down on their lunch. During which, the owner Eddie explains to the group that most of the animals come from people who made the mistake of getting an exotic cat as a pet. Admirably, Eddie reveals that he never gets mad at these people, as he never wants to scare people from reaching out for his help.

The facility is pretty spectacular as countless felines of various ages and varieties roam around the acres of open land. When Khloe, Kendall, and Corey are lead outside by Eddie, they watch as Eddie gets a full on hug from a full-grown cougar. Shortly ever, Kendall even gets a chance to hold a cougar in her arms. 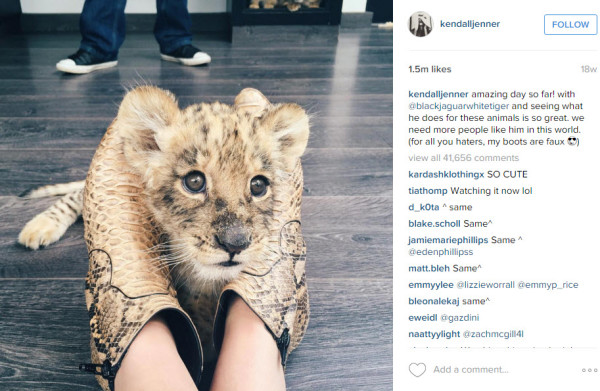 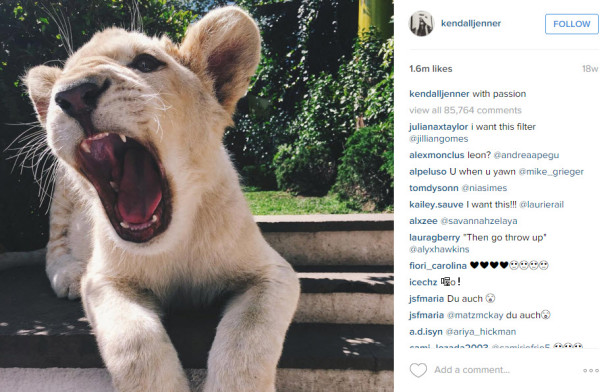 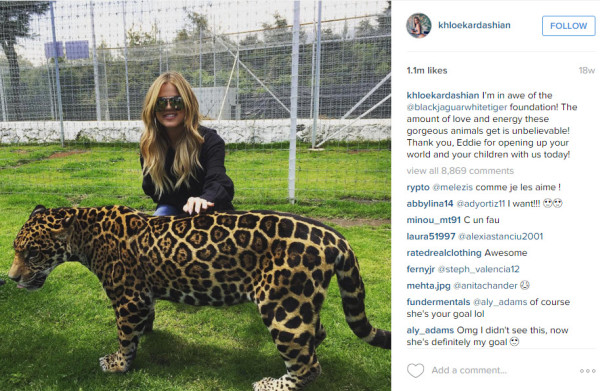 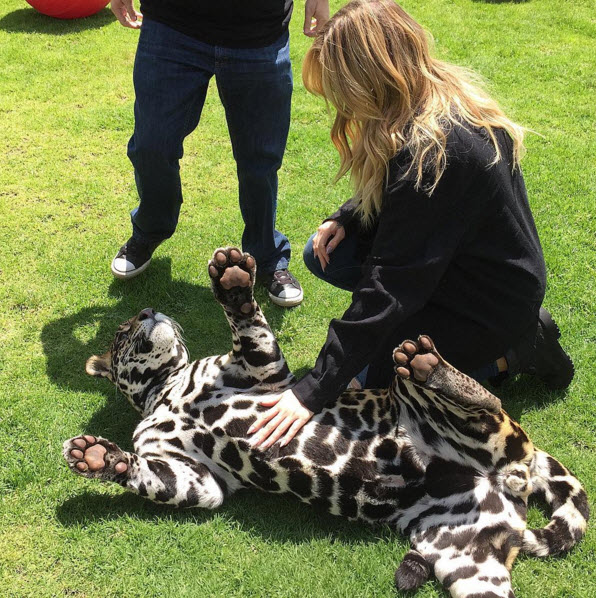 Khloe claims she feels revitalized after leaving the rescue center, as she was able to set free some of the stress that has been building up from her situation with Lamar. This was not the only good thing that came from the trip; both Kendall and Khloe end up giving Corey their stamp of approval when it comes to dating their mom.

Meanwhile, Kylie arrives in Montreal where she is greeted by hundreds of “rowdy” club-goers. Kylie admits that her mom may have been right when she warned her about how intense crowds can get when there is drinking involved.

Back in California, Kourtney and Kim are over at Khloe’s house, when she receives a call from Lamar. It is safe to say Khloe is not pleased, as she changed her number to get a “clean slate” and she finds out that Kris was the one who gave him her new number. Khloe calls up Kris and rages at her for giving out her number.

Kim heads over to Kris’s house, where she puts Khloe on the phone to try and smooth out the situation. Both Kim and Khloe gang up on Kris, who is trying to convince them it is not a big deal. However, Kris doesn’t seem to be on the same page, as she explains in a one-on-one confessional that Lamar needs them to be there for him. Khloe calls her mom out, as she recounts how she defended her throughout her divorce from Caitlyn.

Later, Corey visits Kris to see what is getting her so upset. Kris explains that she feels that everyone is so tense about the whole Lamar situation, and she is the easiest person to put the blame on, so that is what’s happening.

The family flies to St. Bart’s for their all-girls trip. While there, Kourtney gets bad news about her ex, Scott Disick. Meanwhile, Kylie and Kendall feud over Kylie’s decision to bring Tyga with her. In addition, Kris tries to mend things over with her daughters.