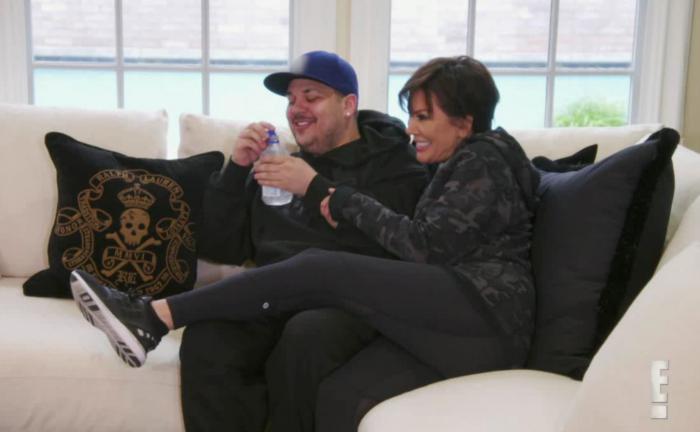 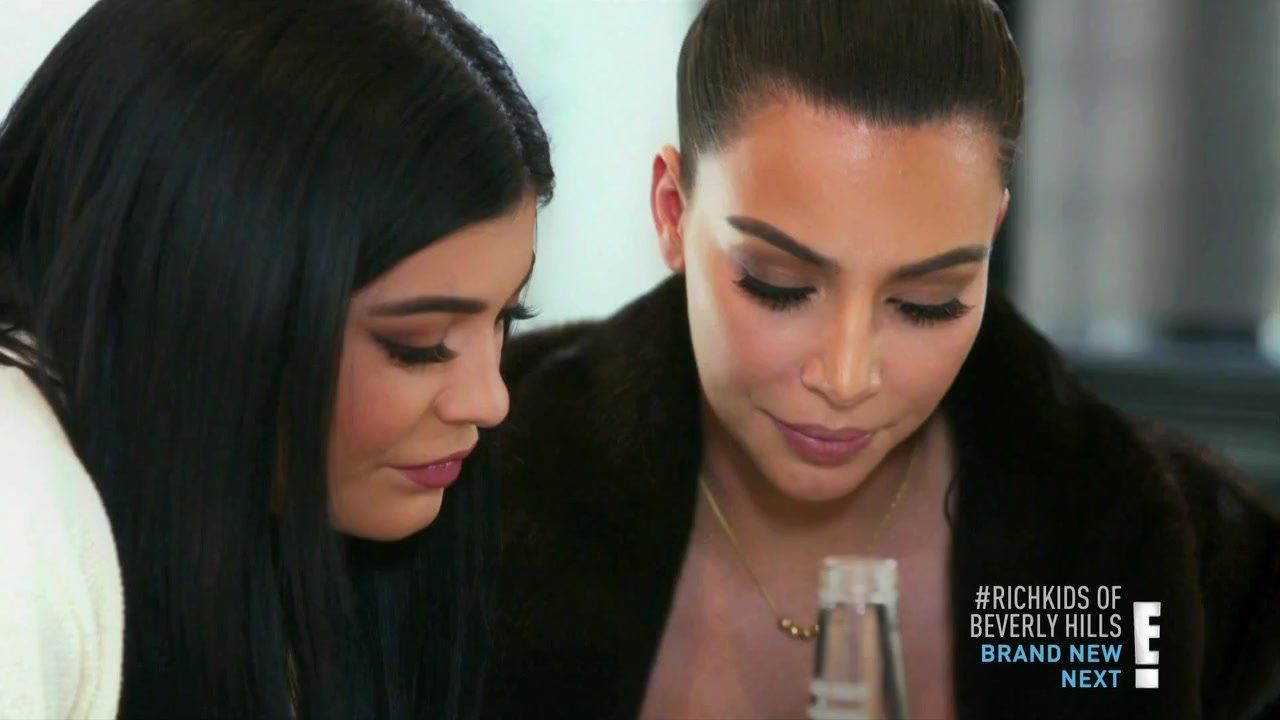 On this week’s all new episode of Keeping Up with the Kardashians “All About Meme,” the family tries to come to terms with Rob Kardashian’s new relationship (with Blac Chyna). In addition, Kendall feels left out, as her ever-growing modeling career requires her to be away from her home more and more.

The episode opens up with the three older sisters, Kim, Khloe and Kourtney, all hanging out. Kim tells Khloe and Kourtney that she had a really awkward phone call with their brother Rob. She reveals that she was on the phone with Rob, when he suddenly said he had to take a shower and put his girlfriend, Blac Chyna, on the phone. This was particularly awkward for Kim, as she used to be good friends with Blac Chyna before her younger sister, Kylie, started dating Chyna’s ex, Tyga. Kim confesses, “I just wasn’t ready, and I am not going to be forced to be on the phone with her.” In confessional, Kim claims that while she understands that Blac Chyna was left heartbroken when Tyga and Kylie got together, she had no choice but to side with her sister. 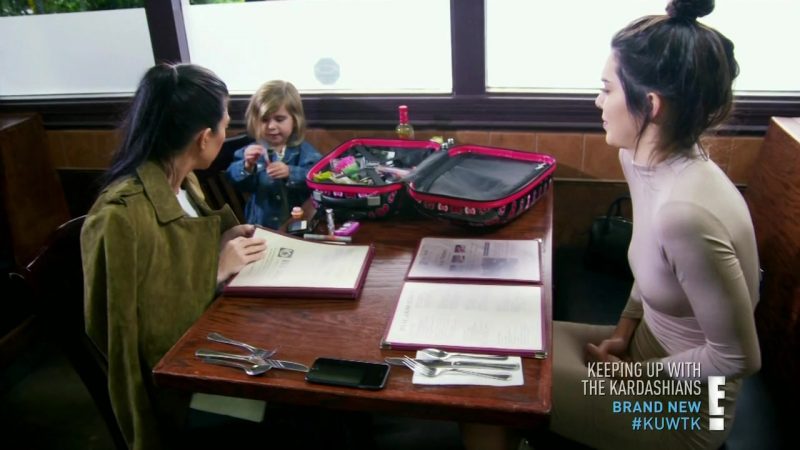 Shortly after, Kourtney goes to lunch with Kendall and her daughter Penelope. While at lunch, Kendall expresses frustration as she keeps getting left out of her sisters’ plans. Kourtney tells Kendall that she is always unsure whether she will be busy or not and therefore forgets to extend an invite to her. In confessional, Kendall explains that while she enjoys traveling the world and modeling, she is sad that she keeps missing out on the various family events.

Afterward, Kim and Kourtney are seen hanging out at Kris’s house, where Kim is still staying (with her two kids and Kanye) until her house renovations are finished. Kris walks in on the duo’s conversation, as she exclaims that someone has scratched her brand new driveway. Right away Kris blames Kim, who denies being at fault. A little while after, Kim hangs out with Khloe and reveals that she had recently gone back to their mom’s house to discover all of her furniture gone. In confessional, Kim rants, “We have six weeks left [until our house renovations are done]… [Kris] pretty much kicked my daughter out of her room. She could have waited a few more weeks.”

Inevitably, Kim hatches a plan to surprise her mom by moving all of her stuff out of the house secretly. She enlists Kourtney to take Kris out to get their nails done and go for lunch while she hires a whole team of movers to get her stuff out of the house as quickly as possible. Needless to say, Kris was ecstatic when she returned home to a completely cleared-out house. She was literally yelling when she realized she would finally have the house to herself.

The next day, Kris and Kourtney go for lunch. Kris brings up Rob’s recent Snap Chat videos, where he and B.C. make fun of the healthy food that Kris had stocked his new pantry with. She even goes on to tell Kourtney that their father (the late Robert Kardashian) would have expected more from Rob.

Meanwhile, Khloe and Kim go over to Kendall’s condo in California while she is away. Kourtney had previously told the two that Kendall was feeling homesick and left out of all the family activities. Therefore, they decide to go to Kendall’s place and stock it up with all of her favorite things for when she returns home. By doing so, they hope that their sister will feel more loved and less upset about being away from home so much.

The episode ends off with Kim and Kylie going into the garage at Kris’s house. Kim immediately phones their brother Rob and calls him out for disrespecting their mom and Kylie. Kim explains, “I never get pissed, and I am glad for you being happy, but whatever Chyna and Kylie and all the drama that they have together like that’s for them to work out. Mom has bent over backwards doing all this stuff…Mom is pissed.” As naively sounding as possible, Rob responds, “I didn’t even know it was going on, first of all, and I don’t even think it was that serious.” He then goes on to say that he doesn’t want to have anybody fighting and promises to go about things “differently.” Kim ends the phone call saying, “I hope so…I love you.”

After his phone confrontation with Kim, Rob calls Kylie to apologize (as Chyna had just recently posted a picture implicitly making fun of the star on her Instagram). He also goes to Kris’s house to apologize to her face-to-face. Rob ends up expressing his appreciation to Kris for all that she has done and assures her that his videos were all in good fun. Although he doesn’t quite apologize, he does tell her that he would never dream of bashing her after all she has done for him. Kris tells him, “I get that you have this crazy sense of humor, but sometimes I just need to be reminded.”

Rob just seems like that messed up kid vying for any kind attention (usually negative) so he’ll pull stunts like this then play victim and act like what he did wasn’t intended in a bad way. I’m only wondering when he’ll realize that his return to KUWTK isn’t helping his image in the least and just reinforces that he’s just a big baby looking for attention. He definitely is more of the hand out Kardashian rather than the hand up one, but there’s always one loser like that in every family.

And that’s it for this week!

Unfortunately, there is no new episode next week. However the show will return on Sunday, June 5th.

Next Episode of Keeping Up with the Kardashians 1205 Fake It ‘Til You Make It:

Khloe, Kendall and Kylie decide to get prosthetics in order to have a “normal day out.” In addition, Scott continues to have trouble finding where he now fits in the family.