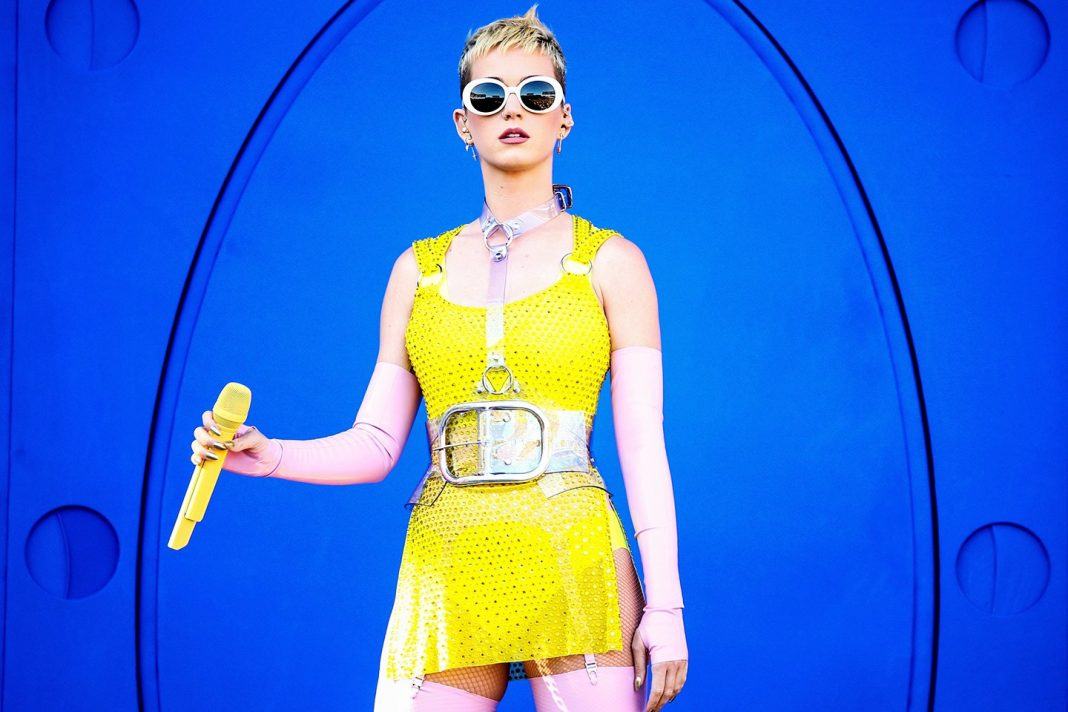 As you may of heard “Chained to the Rhythm” songstress Katy Perry is earning herself a huge pay check from the folks over at ABC for her role as judge on the upcoming reboot of the reality singing show American Idol. According to numerous media outlets, the short-haired beauty will be making a impressive $25 million for the gig. Inevitably, this big pay day has gotten a lot of buzz and WKTU’s Cubby and Carolina Bermudez couldn’t help but ask the singer about it while she did an interview on the show The Morning on Tuesday (Note: Katy’s interview will air on Wednesday).

When asked about her new job as judge on American Idol (and the pay check that comes along with it), Katy replied, “You know, I think there are a couple different ways to go about answering that question. One is, first and foremost, the news, the media. I kinda stopped doing a whole long of print media and I only do radio and TV because context is wild these days. Nobody cares about intention. It’s all clickbait, it’s all a bunch of crap on the internet. I think “www” stands for wild, wild west. But secondarily, I’m really proud that as a woman I got paid. And you know why? I got paid, pretty much, more than any guy that’s been on that show. And by the way, I love men. So I’m a paid women and I’m ready for a good-looking man.”

Stay tuned for more detail about the upcoming reboot of American Idol, which will be airing on ABC in early 2018. 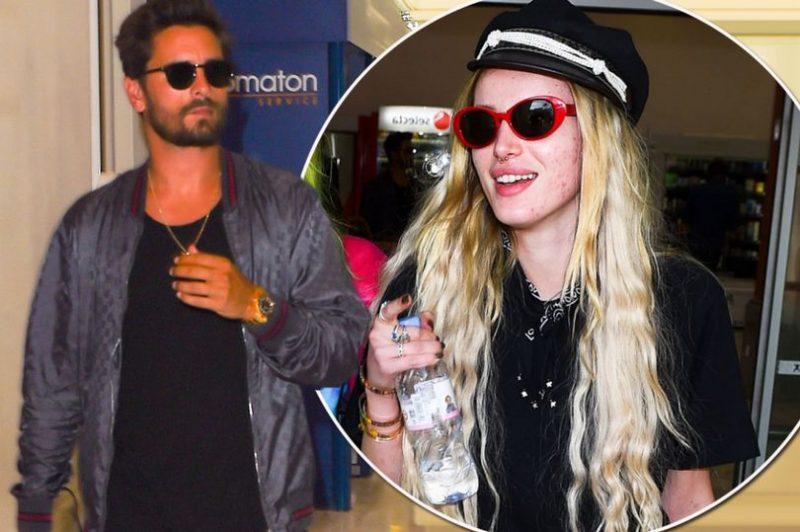 For the past few weeks, it appears that Keeping Up with the Kardashians star Scott Disick has been spiraling out of control. Currently, the show is airing episodes that shine a major light on the deep-rooted problems Scott has been dealing with, as well as his rocky relationship with his former love Kourtney Kardashian. Unfortunately, from the look of things, the longtime couple is in an even rockier place nowadays.

Once again, Scott made international headlines as he headed to Cannes (where the Film Festival is currently taking place) with a very well-known young actress. On Monday, Scott was seen flying out to Cannes with former Disney starlet Bella Thorne. Later on in the day, they were both seen at the airport in Nice where they hopped in the same car after touching down in France.

Regardless of the fact that Bella is just 19-years-old, Scott has been spotted hitting the town with her on multiple occasions. In fact, just last week the duo was seen partying together in West Hollywood. 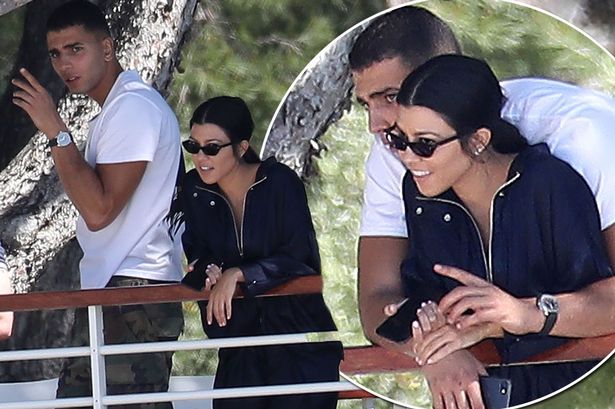 According to sources close to the troubled reality star, Scott is looking to make his ex, Kourtney Kardashian, jealous. By bringing Bella to Cannes with him, Scott reportedly wants to make a point of showing Kourtney that he has no problem finding a new beau. However, it doesn’t seem as though Scott’s efforts are proving to be fruitful, as Kourtney is busy having fun in Cannes with her younger sister Kendall and her rumored new boyfriend, Younes Bendjima. One source explained to the press, “Scott bringing Bella is 100 percent to piss Kourtney off. It’s a very ‘Let’s see how it makes you feel’ kind of thing. It’s immature but that’s Scott.” 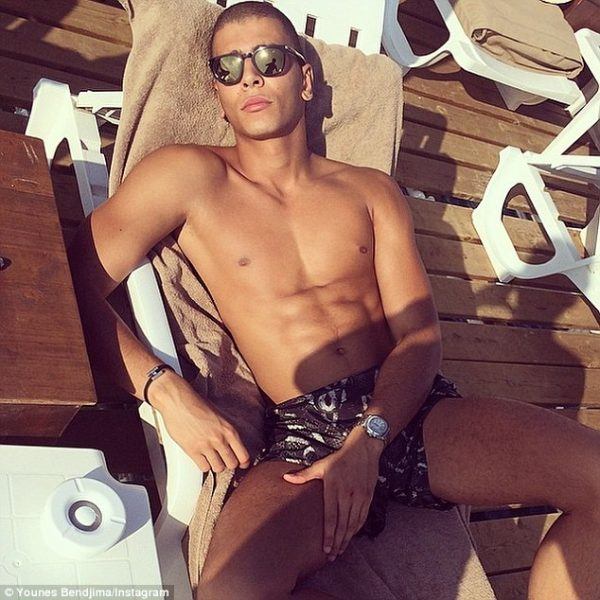 Needless to say, there does not appear to be much hope for all of the fans out there that are still holding out for a Scott-Kourtney reconciliation!