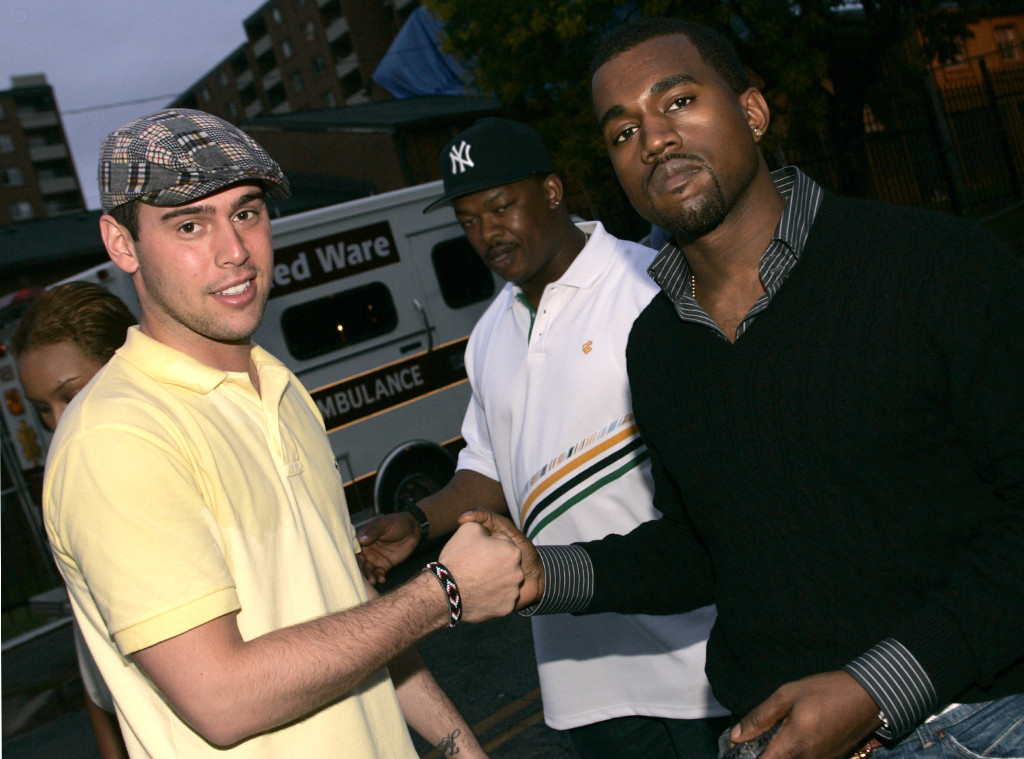 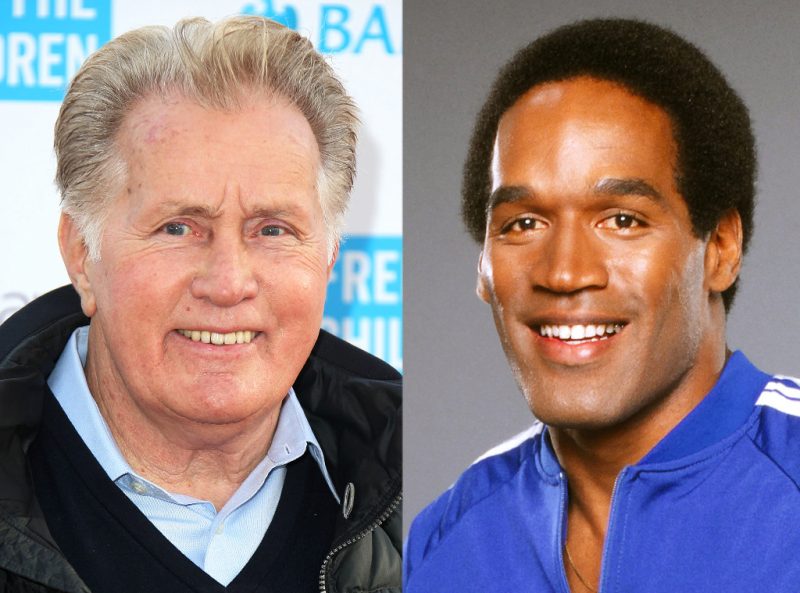 When it comes to the O.J. Simpson trial, the popular opinion is undeniably that O.J. Simpson is, in fact, guilty of murdering his ex-wife Nicole Brown and aspiring model Ron Goldman. Even FX’s hit series American Crime Story: The People v. O.J. Simpson seemingly paints O.J. to be the one at fault for the brutal murders. However, legendary actor Martin Sheen is coming forward to express his differing opinion, as he believes that O.J. is innocent.

Currently, Martin is working as the executive producer on a series titled Hard Evidence: O.J. is Innocent for the Investigation Discovery network. The Hollywood Reporter recently revealed that the project would be a six-part true crime documentary series that aims at shining a light on the possibility that O.J. is not a murderer. O.J. In addition to serving as the executive producer, Martin will also be narrating the series.

The Investment Discovery Group’s president Henry Schleiff released a statement about the series, where he admitted his hesitancy towards concluding that O.J. did not kill Nicole and Ron. Henry explained, “Like most others I had always believed that the evidence showed that [O.J.] did it. I went into this with a tremendous amount of doubt and cynicism, but this is so amazingly convincing that when you do connect the dots and look at the new evidence, it made me accept that fact that O.J. is innocent.”

Considering the success of American Crime Story, it is not too surprising that ID has decided to jump on the bandwagon. Furthermore, it will be interesting to see if the underlying facts presented in the series are as convincing as Schleiff claims them to be. 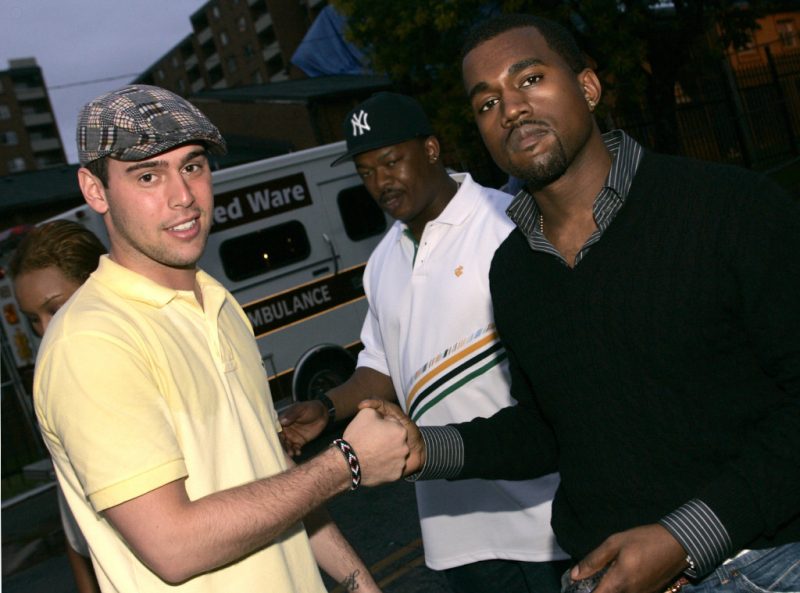 Multiple media publications have been reporting that Scooter has secretly been working with rap mogul Kanye West. While there is apparently no formal managerial contract in place, Scooter has been offering support to Kanye. A source recently told E! News, “ [Kanye] loves how Scooter’s clients are handled, so Kanye is working with him quietly now.”

While this may be a new team-up between West and Braun, it certainly isn’t random. Kanye’s mother-in-law Kris Jenner happens to be dating Corey Gamble, who is one of Scooter’s road managers. Thus, the two have undoubtedly been running in some of the same circles for the past while.

Although Kanye just dropped his album The Life of Pablo a few weeks ago, Kanye’s known for being spontaneous. So with Scooter’s help, it is definitely a possibility that Kanye fans will be gifted with even more new music from the rapper sooner rather than later.

One thing Kanye’s done that was a smart move is that six weeks after streaming exclusively on the Jay Z‘s troubled Tidal, “The Life of Pablo” is now available on other streaming platforms. The irony of this is that back in February Kanye tweeted that he’s never be on Apple or for sale, but that tweet has disappeared from his Twitter account while his album has appeared on Apple.

Tidal, which counts West among its 20 artist owners, announced three days ago that the album had been streamed 250 million times in the first 10 days of its release, helping it gain 3 million subscribers. Tidal has a 30-day free trial period.