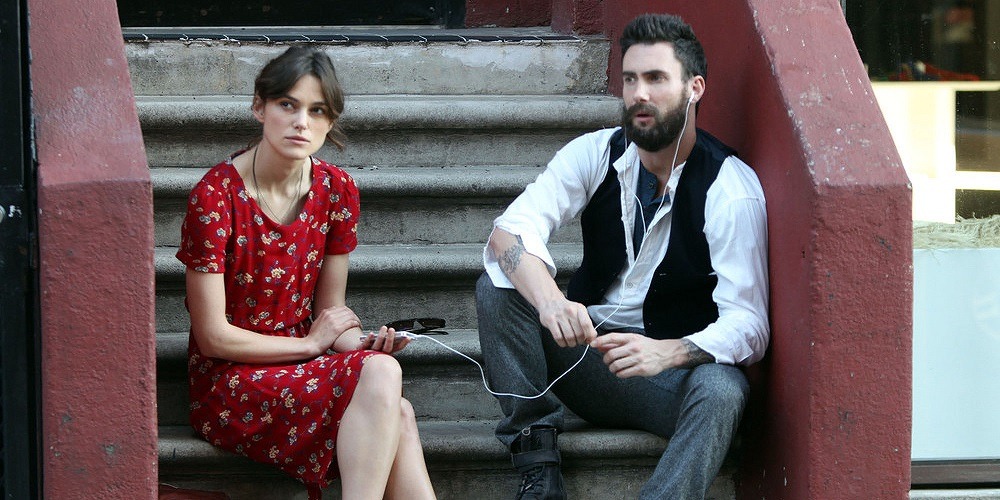 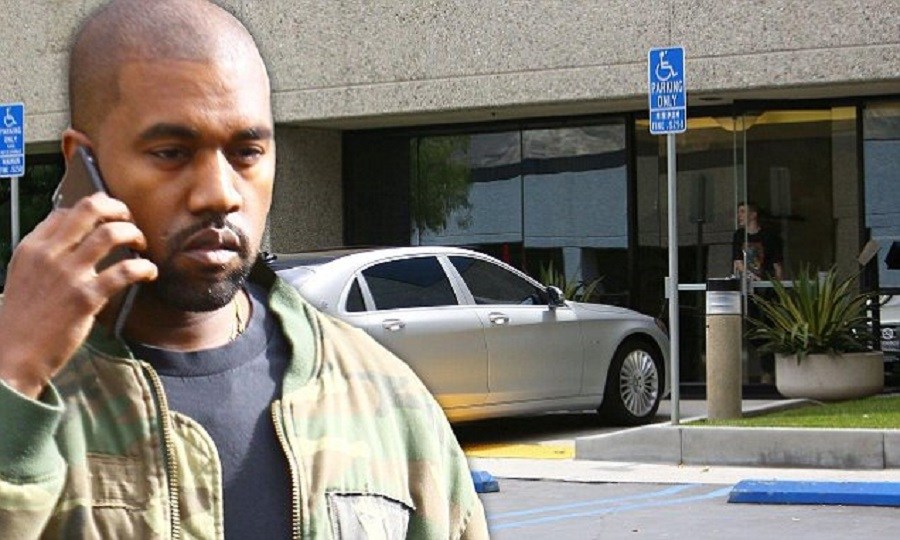 The recording studio where Kanye West puts his musical ‘genius’ to work was broken into earlier this week. According to the police reports, the thieves managed to run off with a notable amount of gear and equipment from the studio.

On Tuesday, the police station in Calabasas (where Kanye’s studio is situated) was called and informed that there had been a break-in at the star’s studio/office. After surveying the scene, the police estimated that about $20,000 worth of stuff had been stolen. Although it is early on in the investigation, law enforcement believes that the burglary was an inside job. This is because they determined that the office door had been pried open during the day so that it would be accessible later on when the building was closed down.

Sources close to the “All Day” rapper have revealed that none of Kanye’s unreleased work was compromised. Fortunately, he previously invested in an elaborate security system to protect his cyber property.

Currently, there are no suspects, however, the police are reportedly trying to get some further information about the members of Kanye’s inner circle. 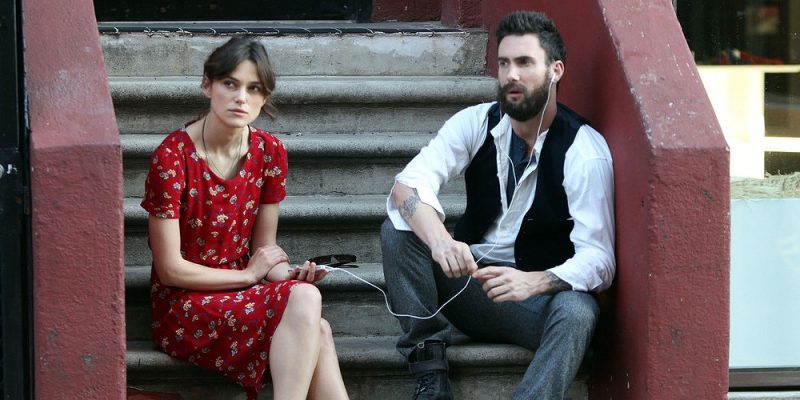 Despite being a Golden Globe nominated actress, Keira Knightley just recently got slammed by one of her past film’s director. In 2013, Keira starred in director John Carney’s musical comedy-drama Begin Again. In it, Keira played a singer-songwriter who teams up with a struggling record producer (who was portrayed by Mark Ruffalo).

Unfortunately, John did not think Keira brought what was needed to the role and expressed his casting regrets in an all-new interview with The Independent. John explained, “I think that is what you need as an actress; you need to not be afraid to find out who you really are when the camera’s rolling. Keira’s thing is to hide who you are, and I don’t think you can be an actor and do that.” The director went on to say, “…It’s not like I hate the Hollywood thing but I like to work with curious, proper film actors as opposed to movie stars. I don’t want to rubbish Keira, but you know it’s hard being a film actor and it requires a certain level of honesty and self-analysis that I don’t think she’s ready for yet, and I certainly don’t think she was ready for that on film. As much as I tried to make it work, I think that she didn’t quite come out as a guitar-playing singer-songwriter.”

While the movie was pretty well received by critics and viewers (it currently sits at 82% on movie rating site Rotten Tomatoes), John still believes that the story could have been told better with a different actress portraying the lead role. From the experience, John had one major takeaway, which he bluntly revealed to The Independent: “I learned that I’ll never make a film with supermodels again.”