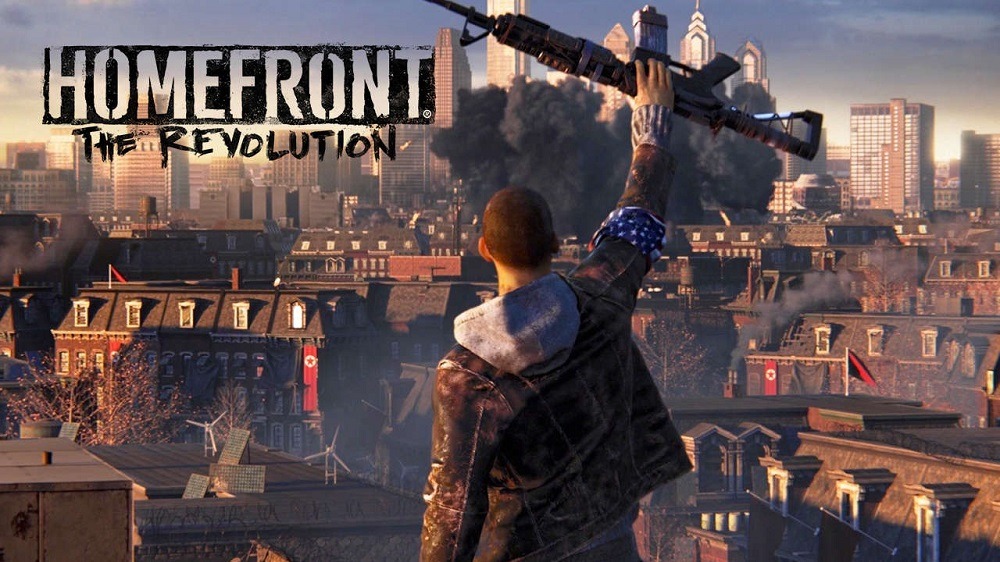 Gaming Weekly (5/15-5/22): Homefront: The Revolution Debuts to Poor Reviews, Resident Evil 7 to be Horror-Based, and More

This week in gaming was a bit lacking in news, admittedly, but with all of the recent releases, there really isn’t much for gamers to complain about!

Still, let’s take a look at all of the week’s gaming news and developments!

In what was a surprise to many gamers, Homefront: The Revolution—the second installment in the Homefront series—received largely negative reviews from critics upon its release.

I have yet to play the game (there are so many titles being released right now, and my backlog is so deep, that it may be a while before I get around to it, admittedly). However, I can admit that the title’s footage looks graphically impressive and that its gameplay looks interesting. Of course, it’s important to realize that watching gameplay footage and playing a game are two completely different things, and I do.

These negative reviews do help to bring light to a major issue in the gaming industry, though the community’s overreliance on reviews in relation to the purchasing process. Regardless of whether or not Homefront: The Revolution actually is a good game, players should try it out for themselves, if it interests them; while purchasing the title at launch is expensive, even a rental will suffice.

This point is of the utmost importance, especially in titles wherein the gray area is much larger, based upon critic reviews—titles which receive strictly average reviews, along with some positive and negative opinions, specifically. Recently, a good example is Battleborn—the suggested successor to the massively popular Borderlands series.

2K and Gearbox, to be frank, poured a ton of money into Battleborn’s development. Upon its debut, it received the aforementioned mixed reviews—Destructoid gave it a six, as did Game Informer, while IGN, Gamespot, and Polygon awarded the title scores of seven to seven point five (all scores are out of ten).

Despite being released at the start of May, Battleborn is now being sold for forty dollars (at Best Buy)—thirty-two dollars for Gamer’s Club Unlocked members. By falling to this price point so soon after release, it’s much harder for Battleborn to turn a sizable profit which warrants further content in the form of DLC, as well as a sequel.

While it’s unclear as to how much the reviews of the title affected its poor sales and plummeting retail value, they certainly didn’t help. Of course, nor did the crowded month Battleborn was released in, which has seen/will see Uncharted 4, Doom, Overwatch, and Homefront: The Revolution hit store shelves, amongst other games. Nevertheless, the idea that the title would have enjoyed much better sales than it has thus far if it received positive reviews all-around is worth exploring.

This will lead many to point out that if the game was good enough to receive critical acclaim, it would have. What I purposely didn’t mention in the listed reviews were those which are positive—Hardcore Gamer and Game Revolution awarded the title four and one-half stars, while PlayStation LifeStyle gave it an eight. The question then becomes, in regard to these reviews, who is right?

Was Game Informer correct in issuing the title a near-failing six out of ten, or was Hardcore Gamer on the spot with their nine out of ten? Were Gamespot and IGN right to give Battleborn average scores?

The short answer is that gamers cannot be sure which critical review or critical reviews are correct until they play the title for themselves; the same goes for Homefront: The Revolution and Uncharted 4, just as it does for independent titles and multi-million-dollar blockbusters alike.

Gamers must be proactive in independently determining the quality of titles which appeal to them, through their own experiences and gameplay. Otherwise, titles which would be enjoyed will be passed up and games which should sell well won’t; the opposite is true as well.

It’s creatively irresponsible for gamers to allow a group of one hundred or so “experts” determine the direction of the industry through their own opinions, which really are just that—opinions. By not determining a game’s quality on their own, video game fans are committing to the stifled creativity of the industry; it will be much safer for developers to appeal to critics than it will be to appeal to the future of gaming, and the industry as a whole will suffer because of this.

Reviews most definitely have a place in gaming, just as they do in every form of media, but it’s especially important for gamers to remember to form their own opinions of titles which interest them, and to not make the decision to buy a game (or not buy a game) solely based on the impressions of a single person.

The long-term implications of the phenomenon will once again result in an abundance of factory-line titles which recycle old mechanics and ideas so as to avoid failure, as opposed to achieving greatness. 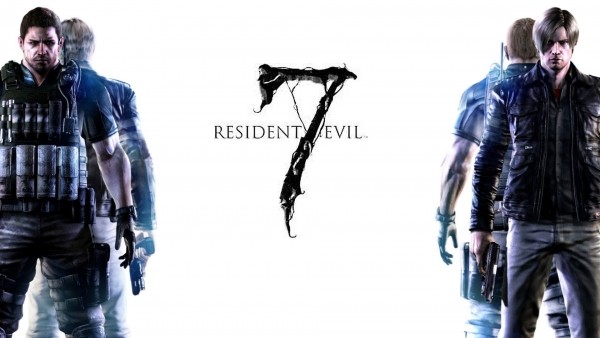 Resident Evil 7 to Return to Horror, Be Announced at E3

Now that the tangent—however important—relating to independent thinking and critical opinions has been covered let’s get back to the news!

Resident Evil 7, according to an industry expert, will be revealed at E3, and is expected to return to its horror roots.

This news, although unconfirmed, comes as a big relief to many gamers (including myself). Resident Evil developed as an action series doesn’t work at all, and more pressingly, is a slap in the face to longtime fans of the horror series. 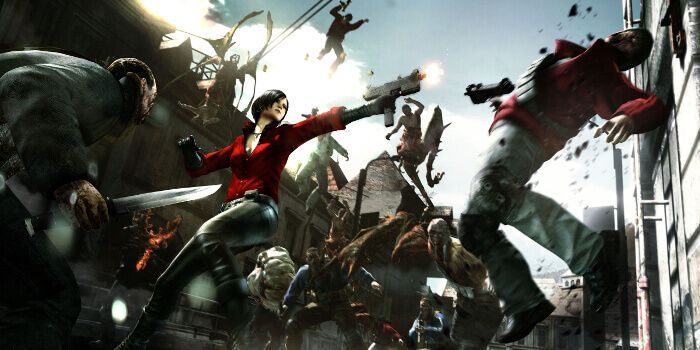 Hopefully, the newest title will be just as awesome as long-time players know that the series, when set in the horror genre, can be; to be fair, this shouldn’t be hard, given that Capcom has RE4’s award-winning and essentially perfect mechanics, formula, and designs to work with!

This week in gaming was once again a little bit dry (in terms of news), but E3 is rapidly approaching, and there will obviously be a ton of announcements and reveals to soak in then.