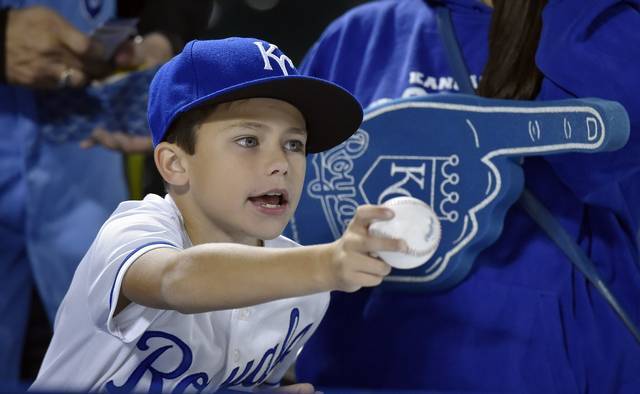 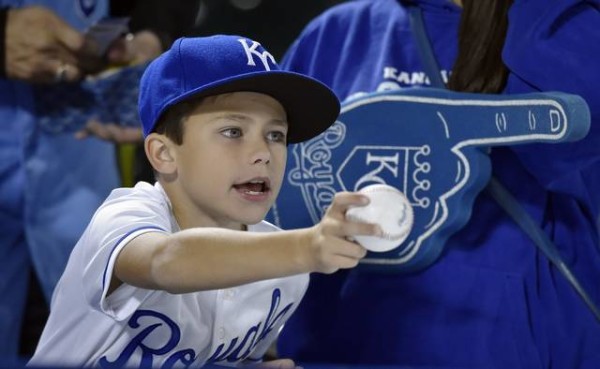 After a very unentertaining, in fact horrid, World Series the 2015 Major League Baseball season is finally over. Game five from Citi Field in New York saw the Mets try to extend the Fall Classic to a game six. They failed miserably and very unheroically as the Kansas City Royals claimed the world championship.

In the World Series, of course, the expectation is that two distinguished teams will collide. In 2015, we got a very good team in the Kansas City Royals against what looked like a non-playoff team in the New York Mets.

For a game recap, here’s all you need to know. The Royals scored two in the ninth to tie the game and they scored five in the 12th to win it. Lucas Duda of New York was the goat in the ninth for failing to end the game with a spot-on throw to the catcher that appeared as though it would have gotten Eric Hosmer out. Daniel Murphy re-goated himself when he failed at picking up a routine ground ball in the 12th.

The final score of game five was 7-2 with Kansas City winning the World Series 4-1 to claim their first championship since 1985.

The Royals will probably be remembered as a team that got whatever they needed when they were in dire straits. Down 2-1 in an ALDS and losing by six to Houston, Kansas City rallied very late for a win and then won game five. When they were behind the Mets, KC would always rally as well. Against Toronto, KC got the calls they needed to strike out Toronto batters when the Blue Jays were possibly in the midst of demonstrating who was actually more clutch.

As for the whole playoffs, the following events are the key ones in my mind:

(1) The stunning solo shot from Alex Gordon in game one of the World Series off of Jeurys Familia.

(2) The injury to Ruben Tejada in an NLDS, an injury that took his defensive skills out of the playoffs.

(3) The resulting errors from Daniel Murphy in games four and five of the World Series that proved costly.

(4) The horrible umpiring in game six of the ALCS, all of which benefited KC, which took Toronto, a team that might have been better, out of contention.

(5) The fielding error by David Wright in the bottom of the 14th of game one of the World Series.

Salvador Perez, the back catcher for the Royals, was named MVP of the Fall Classic.

Thankfully, Major League Baseball is now over for the year. It would have been more enjoyable if the powers that be outlawed the kind of sliding that Chase Utley partook in. It also would have been nicer if the players decided the ALCS.