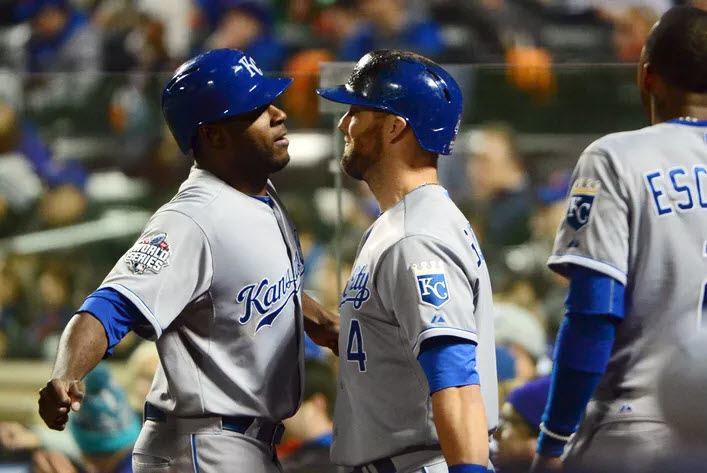 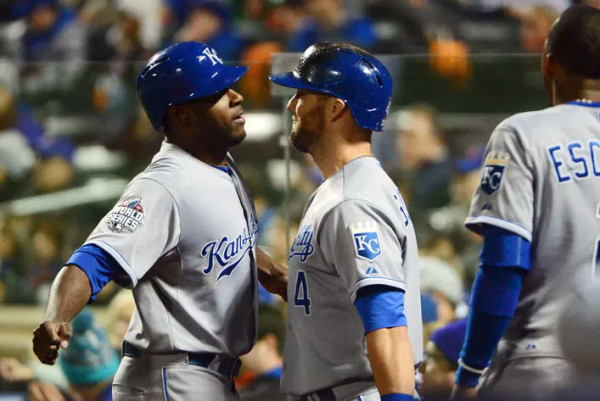 The Kansas City Royals are one game away from winning the 2015 World Series following Saturday night’s game four from New York. The Mets, who lead game four for almost the entire game, will be on the brink of elimination come Sunday evening.
On a night that saw unexpected offense from Mets’ player Michael Conforto and clutch pitching from Bartolo Colon, New York appeared poised to tie the series 2-2. However, the game appeared to hinge on a pivotal eighth inning and a costly error from the Mets’ second baseman, Daniel Murphy.
Up by one, with one out in the top of the eighth, and with KC runners on first and second Murphy failed to field a slow roller that likely would have produced a second out in the inning. Instead, the runner on second scored, and KC rallied for two more runs, claiming a 5-3 lead that held up for a win and a 3-1 series lead.
Murphy, according to Joe Buck of Fox, was the “toast of the town” in New York prior to the World Series. His offensive output in the first two rounds of the post-season killed both Los Angeles and Chicago. However in the World Series Murphy’s hitting has tapered off and now his fielding, among other mistakes by New York, has cost the Mets a reasonable chance of winning the 2015 Fall Classic.
Of course, the reason that Murphy was even at second base extends from the dirty slide from Chase Utley earlier in the playoffs, a slide that broke Ruben Tejada’s leg. Tejada was New York’s preferred second baseman, so the ugly play from the Dodger has put a stamp on the 2015 World Series.
Kansas City now only need to win one of the next three games to claim their first World Series since 1985. These Royals were down 2-1 in the divisional round and down by six runs late in game four. If they win on Sunday night, Tuesday night, or Wednesday night then KC will have come all the way back to claim baseball‘s highest team award.