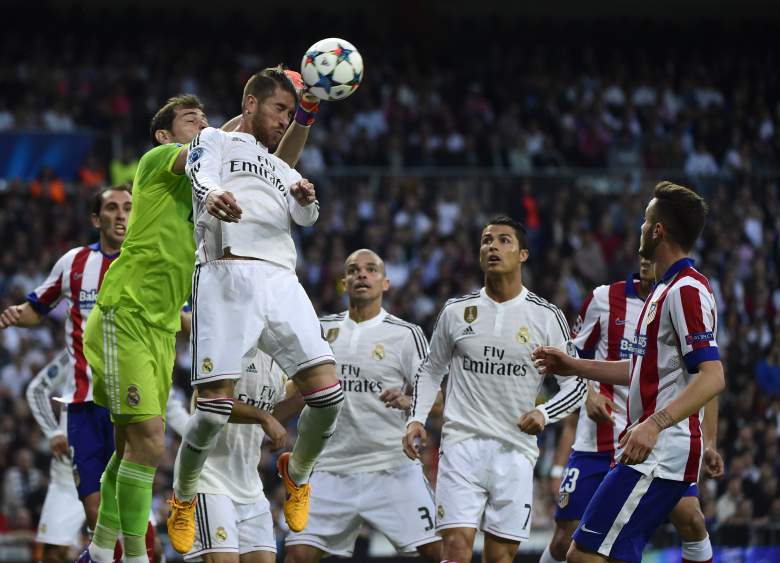 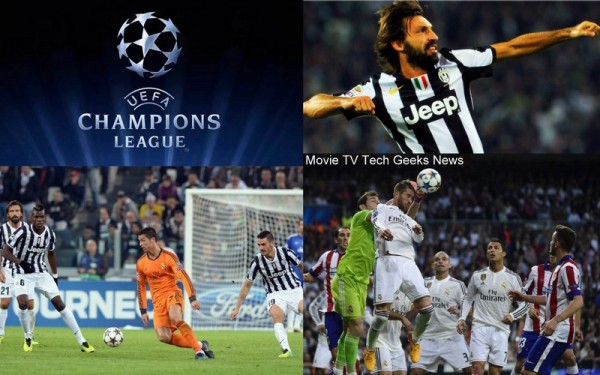 This is it. We’ve now reached the final stages of this season’s Champions League. Four teams will go head to head in the semi-finals and the finalists will be decided over the two legs. It can very well be an El Clasico final, but prior to that Real Madrid and Barcelona will have to overcome the Italian and German champions respectively.

Juventus will play host to Carlo Ancelotti’s men on Tuesday in the first leg of this semi-final clash. The Old Lady hasn’t lost a home game in the European competition this season. They can definitely use an advantage while heading to the Santiago Bernabeu for the reverse fixture. Both these European powerhouses have faced each other 16 times, out of which Los Blancos lead by 8 – 7. 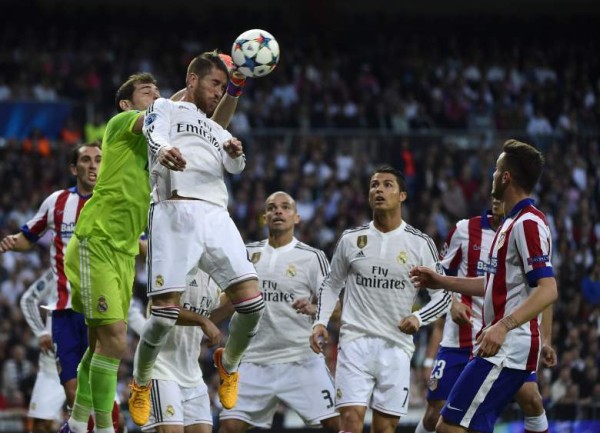 The Spanish giants have a better form than Allegri’s men. In the last six matches in all competitions, the European champions have won five and drawn one in contrast to Juve’s four wins, one draw and one loss. But Bianconeri head into the tie after retaining their domestic crown while Real are still trying to keep pace with the La Liga leaders Barca. 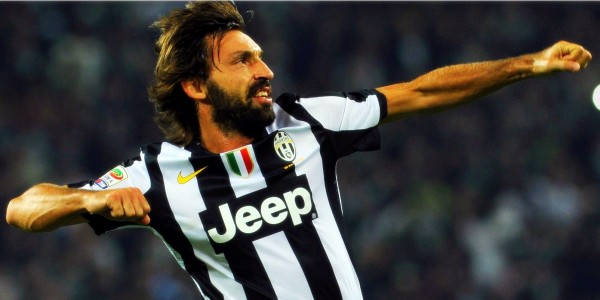 The Italian legend Andrea Pirlo has labeled Real Madrid as the most important club in the world.

“We have the same chances as they do to progress,” Pirlo said on his club’s official website.

“We weren’t ready for the Champions League in previous years. But this team has gained experience and we know we can do well and play without fear. Now that we are here, we want to go all the way.

He added: “To win it would be a dream come true, for me and for my team-mates. Real are the most important club in the world. They have a lot of experience in this type of game and have a team of champions.

“The first leg is crucial and we’ll need to play with intelligence as we have done in recent years. We’ll be mindful but also show some swagger, because we have a dream to fulfil and nothing to lose, but also aware that there’s a second leg to follow.”

Real Madrid’s Toni Kroos also had a few words before the clash in Turin. It will be Ancelotti’s return to the Juventus Stadium and the German midfielder remarked that it could benefit his new side. 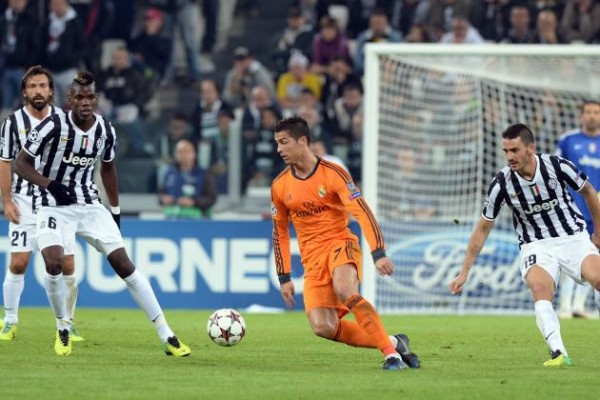 “We have an Italian coach that knows Juventus very well,” Real midfielder said. “I think that will help us.

“We are going to do all that we can to reach the final knowing that no club has managed to defend the Champion League crown. This is our biggest challenge of the year.”

Real Madrid’s French striker Karim Benzema was sidelined due to a knee injury a few weeks ago and he’ll miss this crucial game in Italy. Another Frenchman, Paul Pogba won’t feature for Juventus due to his hamstring problem.