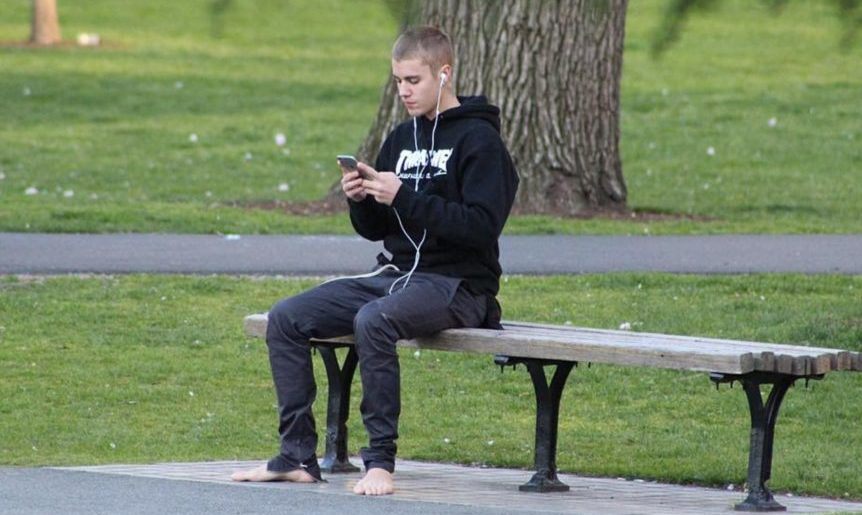 Despite the massive success of his comeback album Purpose, Justin Bieber is clearly struggling now that he is fully back in the spotlight. Over the past few months, the young pop star has had numerous incidents where he has expressed frustration and anger towards the incredible amounts of publicity that he receives. In fact, just a few weeks ago he made the decision to cancel all of his tour’s meet-and-greets, as he claimed that they made him feel “depressed” and “exhausted.”

Unfortunately for Justin’s fans (aka “Beliebers”), the pop star is taking another step in order to distance himself from the craziness of the spotlight. On Tuesday night, Justin posted a picture on Instagram explaining that he will no longer be taking candid pictures with fans. The post states, “If you happen to see me out somewhere know that I’m not [going to] take a picture I’m done taking pictures. It has gotten to the point that people won’t even say hi to me or recognize me as a human, I feel like a zoo animal, and I [want to be] able to keep my sanity. I realize people will be disappointed, but I don’t owe anybody a picture and people who say “but I bought [your] album” know that you got my album, and you got what you paid for…AN ALBUM! It doesn’t say in fine print whenever you see me you also get a photo. –Justin Bieber” 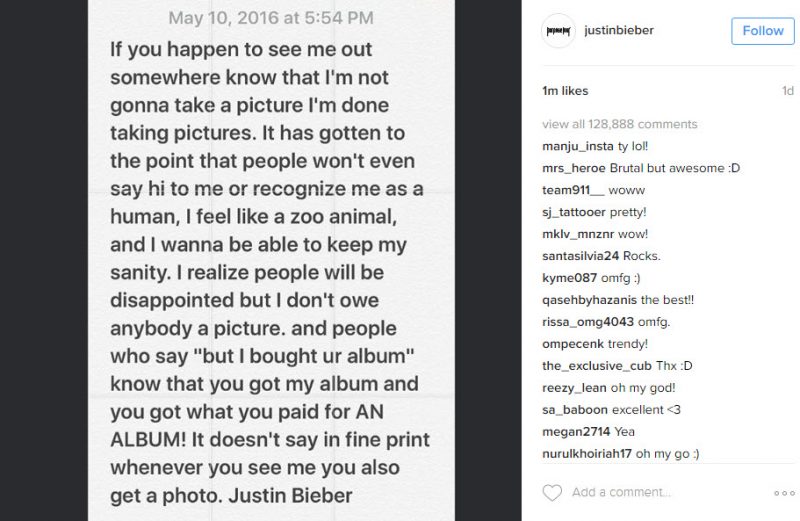 A source close to Justin tells the press that the young singer is finding it hard to cope with the pressures of fame. They explained, “[Justin] feels a lot of pressure on him from the world.  And all the attention really stresses him out.” In addition, the source added, “then there are concert reviews. They haven’t been good, and it’s been weighing heavily on him.”

Hopefully, Bieber is able to get the space he needs and figure out a way to still share his talent and music with fans, while also still keeping his sanity.

He was spotted communing with nature sitting in a tree in Boston. Sporting a black hat, gray t-shirt, and baggy denim shorts over high black socks, Bieber took a seat straddling a wide branch of the tree, with his legs hanging off the sides. (see video above)

This is the second day in the row of strange Bieber behavior in Massachusetts. Before his show at the TD Garden on Tuesday, Justin was spotted walking around barefoot and feeding squirrels in the Boston Public Garden, before lying down in the grass and snapped a few selfies. Later, he headed to Lucky Strike Lanes in the Fenway neighborhood to play pool at Jillian’s with his bodyguard; the venue confirmed Wednesday. 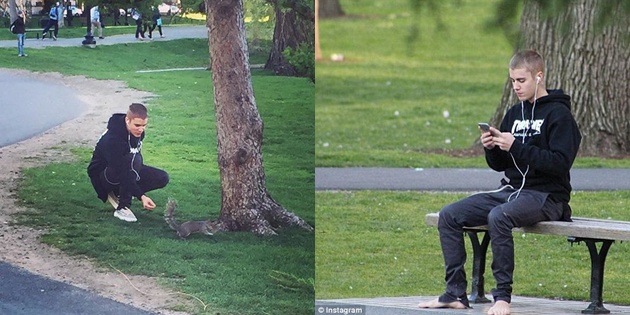 Concertgoers said his behavior at Tuesday evening’s concert was a bit strange. “He said he had a bad experience the last time he was in Boston, and this one’s already off to a better start,” one mother told media outlets. “He was in a glass box onstage. He was literally in a glass case of emotion,” she added. “He didn’t even try. At one point he just stopped singing altogether.”

Hoards of Beliebers camped out outside the Four Seasons Hotel Boston, hoping to catch a glance at the singer as he continues on tour. 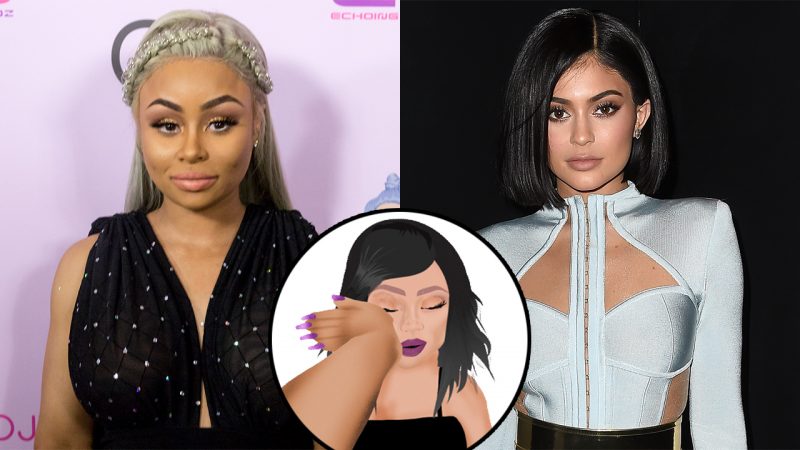 Blac Chyna definitely got the Hollywood rumor mill running with her newly released emoji collection. Just a few days ago B.C. announced to fans that she was releasing her own line of emojis (similar to what Kim Kardashian and Amber Rose did a few months ago). With over 700 different options, there is one particular emoji of B.C.’s that is getting ample attention.

This particular emoji features a mystery girl figure with short black hair and oversized lips. The emoji shows this girl getting slapped by (presumably) Blac Chyna. Inevitably, fans began speculating that the big-lipped girl was supposed to be none other than Kylie Jenner. This wouldn’t be all too surprising, as the two ladies haven’t had the smoothest relationship in the past.

Blac Chyna’s emoji line is filled with shocking and racy options. From ones showing Rob glaring at her infamous backside to an emoji featuring a well-manicured hand giving the middle finger, B.C. definitely delivered an attention-grabbing collection of personalized emojis.