Home Rescue Me Caring For Your Pet Tips Justice for Pit Bulls: Fact vs Fiction 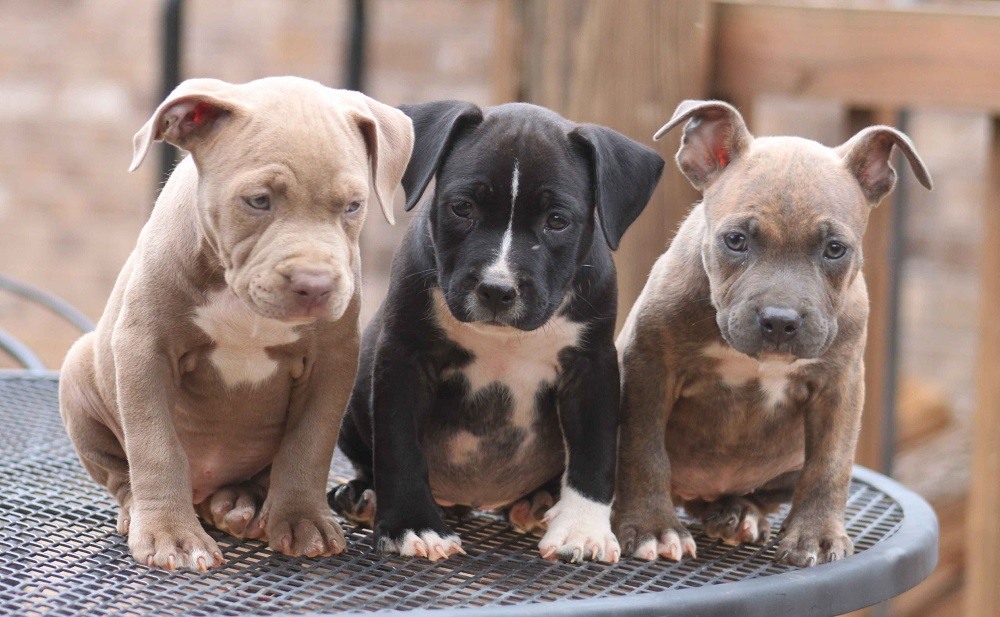 As many of our regular readers know we here at Movie TV Tech Geeks are big animal lovers. Over the past year, we have been teaming up with North Shore Animal League America, the World’s largest no-kill animal rescue and adoption organization, to help give a voice to countless animals that are in need.

To continue our efforts, we are hoping to bring awareness to yet another animal-related issue that is unfortunately very prevalent in today’s society: the injustice that pit bulls are facing.

With the distorted reputation many wrongfully place on the pit bull breed today, you might find it surprisingly to hear that they were once seen as friendly, wholesome animals. In the 1920-30s, these dogs were often seen alongside kids in popular media, such as the comic strip Buster Brown and the collection of comedy shorts Our Gang, which starred the infamous Little Rascals. Unfortunately, in the 1980s this all changed. Around this time communities began considering legislation that would ultimately ban the breed – however, it wasn’t because of the dogs themselves… it was their owners. Around this time it became popular for dog-fighters, criminals and drug dealers to train these dogs to fit their specific needs. Thus, many pit bulls were raised to be aggressive and were rewarded for behavior that wasn’t naturally present in their personalities. Moreover, the breed’s reputation took (and continues to take) ample criticism that should truly be directed towards their unfit owners.

In reality, pit bulls are just like most of their dog counterparts and are looking for a loving home and family. Ultimately, it is their desire to please that has landed them in the wrong hands. Since they do have an athletic, strong build and are very responsive to training, they have become a tool – not a pet – for owners who are simply looking to misuse their abilities for their own self-interest (i.e. protection, money from dog fighting, etc). 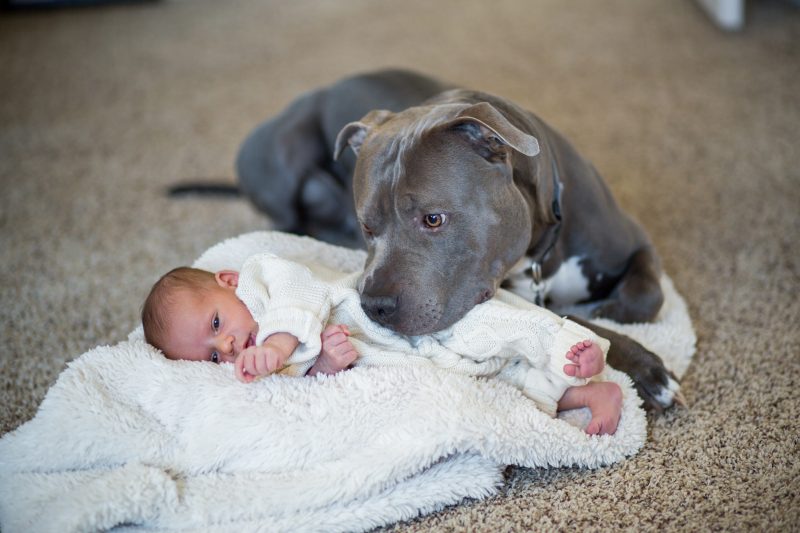 Time and time again owners who provide their pit bulls with love, care and guidance, have been rewarded with the loyalty and affection that the dogs are born to give. When given a chance like any other breed, pit bulls have shown to be ideal and well-behaved four-legged companions.

Just like an abused human, a pit bull’s personality, temperament and behavior can be influenced by the way it is treated – especially at an early age. Therefore, if a pit bull is left out on a heavy chained leash and receiving little to no interaction or kindness, how can we expect it to act lovingly and respectful to those around it when it personally has never been exposed to such care?

Ultimately, pit bulls are being belittled and discriminated against for something that is out of their control. We as humans need to come to the understanding that it is not the breed that is the problem – it is the neglectful owners who are to blame. Furthermore, the areas that are looking to implement legislation banning the breed – or even worse killing it off – should really be looking at tightening up laws against people who are abusive pet owners. If we don’t get to the true root of the problem (humans), then we will be seeing this problem all over again with the next most trainable breed that these unfit owners can get their hands on. All dogs are capable of biting, barking, and so on – however, in most cases, this type of aggressive behavior is only dangerously prevalent when provoked by an unsuitable upbringing.

We need to stop pointing our fingers at pit bulls and prevent the media from painting them as monsters. Like most dogs, pit bulls are playful, loving animals that just want to enjoy a full life. In the right hands, they are beautiful, gentle creatures that deserve to be appreciated. Together, let’s help ensure that pit bulls get the justice they deserve before it is too late.