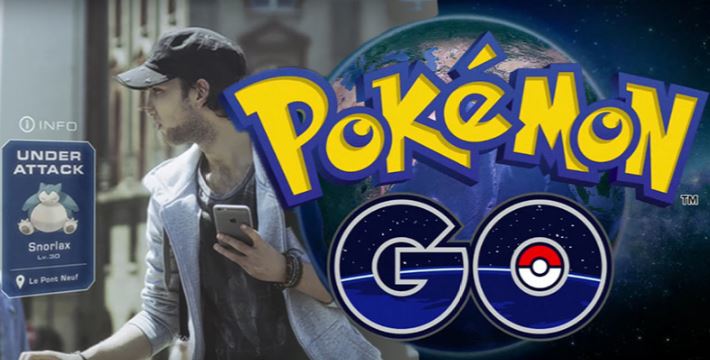 What You Need to Know About How Pokemon GO Works

If you have been around social media or just hearing your kids talking at the dinner table, you are probably hearing the phrase ‘Pokemon GO’ or ‘Pokestops’ often these days. The highly anticipated game is sweeping the nation to where just about everyone is talking about it. Pokemon, which is actually short for Pokemon monster, has been around for a long time, but it is brand new to mobile devices. Here are some things you should know about the game to keep your kids (and your pocketbook) safe. 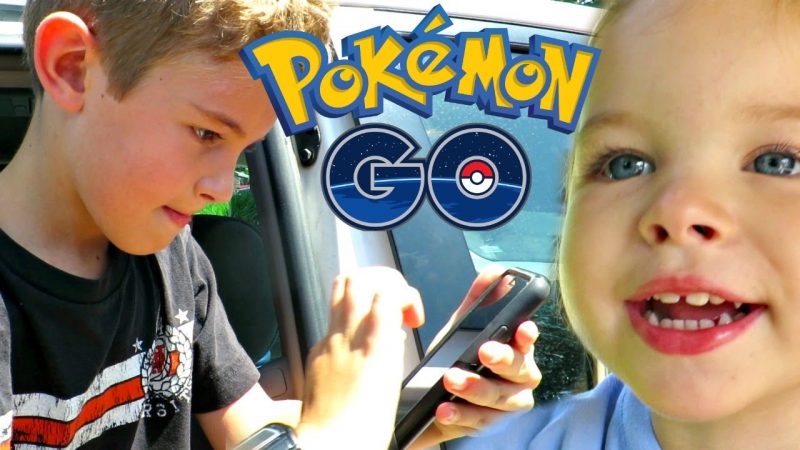 Your Kids Will Be Out in the Real World

It is important that you are fully aware of exactly what your kids will be doing or where they will be going when they are playing Pokemon GO. They are not going to be sitting in their bedrooms or going to friend’s house the majority of the time while playing the game. Much of the ‘hunting’ for Pokemon is done outside in the real world. The game works by using the phone on their mobile phones, which actually shows a cartoon image of a Pokemon when they find one. The GPS on the phone helps them locate different Pokemon around town. These might be at a local business, on the street, at the park, or even at school. Sometimes, the hunting can bring your kids to areas you don’t want them to be, which is why you need to make sure they have supervision or that you go with them each time. 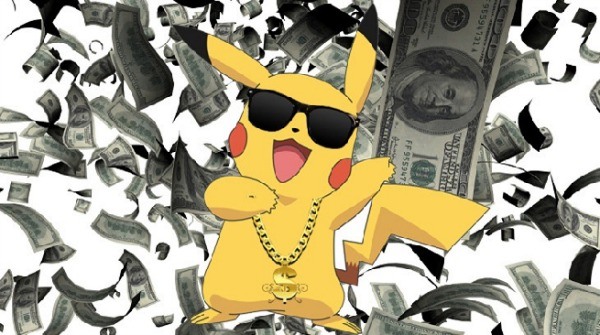 There Are In-App Purchases

The mobile game is free to download, which is great news for parents! Unfortunately, it is not unlike other mobile games, where there are optional purchases to advance in the game. It is not mandatory to get ahead, but it does make it easier to get to higher levels. If you don’t trust your kids or teens not to make in-app purchases without asking you first, it is best to adjust the settings on their cell phones to prevent them from doing this. The last thing you need is a $1,000 credit card bill due to a free mobile game.

There Are Some Risks to Keep in Mind

Being aware of exactly how the game works really helps you to understand the risks. As already mentioned, there are real risks out in the real world. Already there have been mentions of adults luring kids to certain areas in the promise of getting Pokemon, only to steal their phones or anything they have in their possession at the time. Don’t let your kids go anywhere alone while playing the game.

Also, set other types of boundaries to make sure your kids aren’t forgetting about their other responsibilities. If school is currently in session, make sure they are getting their homework done before playing the game. You might need to keep them from bringing their cell phone to school or have very strict rules about when they can play the game. It can get addictive, so these rules are important.

Holiday delivery will be stress-tested in 2020

PlayStation 5: Making your right choice with console and accessories

Best Practices: How to Promote Your YouTube Channel on a Small Budget