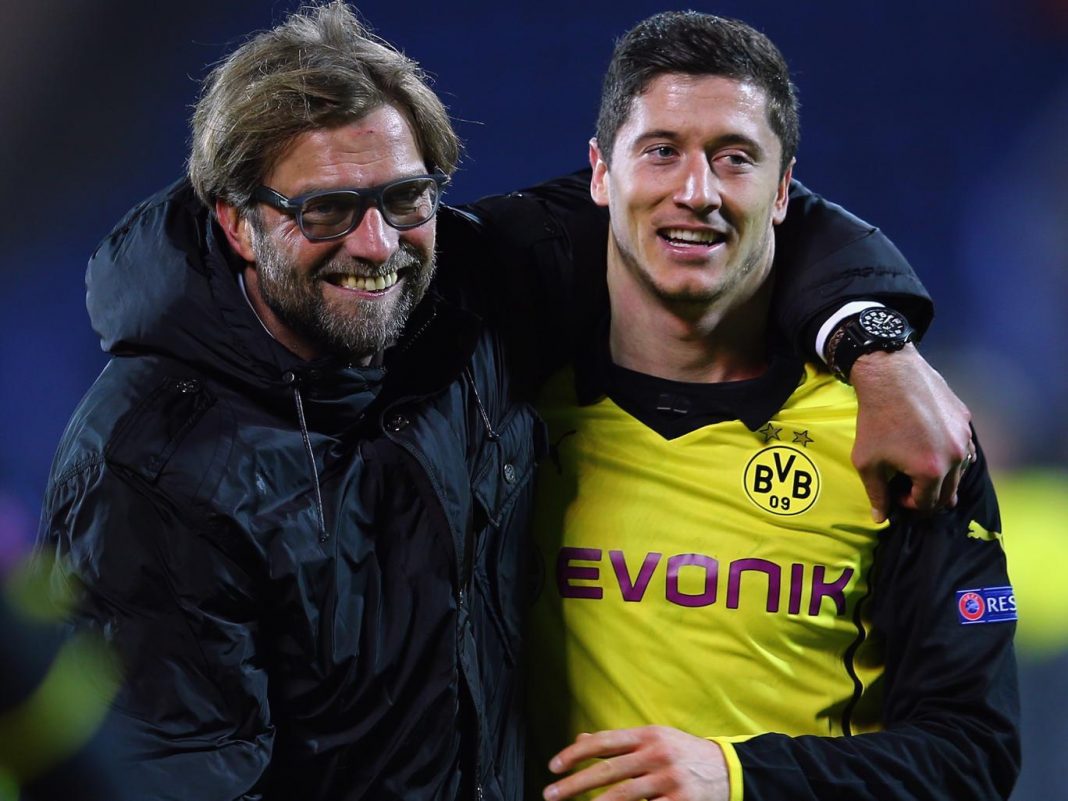 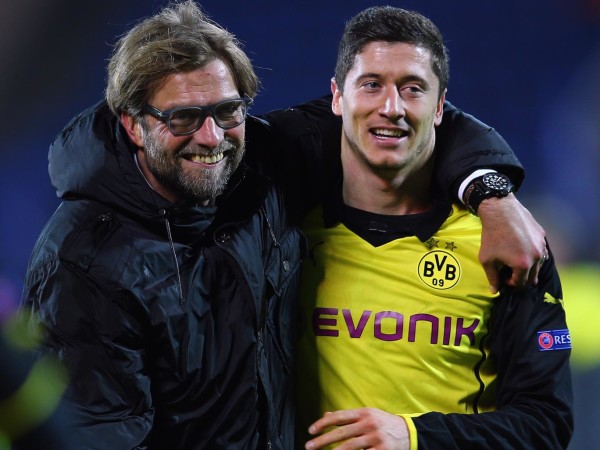 Following the sacking of Brendan Rodgers from the helm of Liverpool, the club have brought in former Borussia Dortmund boss Jurgen Klopp. The German had a successful seven-year stint at the Signal Iduna Park during the course of which he guided the Black and Yellows to successive league titles in the 2011 and 2012, a DFB Pokal and the final of the Champions League at Wembley in 2013.

However, more than the trophies the fact that the Swabian made the mid table club into the second most powerful club in Germany is the single most astonishing achievement of his tenure at the club.

His appointment at Liverpool has sent the Anfield faithful in frenzy and they are hopeful of finally landing their first Premier League title.

The German took a sabbatical from management after his final season at the Signal Induna Park, and has returned after an all too brief break, looking slimmer than his Borussia Dortmund avatar, but with the same enthusiasm, charm and wit that he has been known for.

The positivity that he emanates – in stark contrast to the stoic demeanour of Rodgers – has no doubt made the Anfield faithful believers in Klopp.

The 48-year-old’s time at Borussia Dortmund saw him develop young and unknown players into superstars. The likes of Nuri Sahin, Ilkay Gundogan and Shinji Kagawa amongst others were unknown quantities before the arrival of Klopp at the club, but under his tutelage they became huge stars and earned big moves – Sahin went to Real Madrid, whereas Kagawa was signed by Sir Alex Ferguson at Manchester United. He also brought in the likes of Robert Lewandowski, Mario Goetze and Marco Reus and its telling that he won successive league titles before the latter trio were regulars in his team.

Klopp has a similar team at his disposal at Anfield. There are no big stars and the team is relatively young and the lack of success at the club is likely to motivate them into buying into Klopp’s methodology and give their all for the affable German.

He will have an assortment of forwards in Christian Benteke, Danny Ings, Daniel Sturridge, Roberto Firmino and Divock Origi to call upon. The midfield has the riches in the form of Philippe Coutinho, James Henderson, Adam Lallana and James Milner. A matter of concern for the German could be in defence as Dejan Lovren has not really got going since he left St Mary’s for Southampton last summer.

The Croatia international is too mistake prone for a defender and often comes across as a liability on the pitch. Martin Skrtel might not fit in the first team if Klopp plays with a high defensive line like he did with Borussia Dortmund. He might be tempted to play Joe Gomez, who was deployed by Rodgers at left-back, in central defence and pair him with Frenchman Mamadou Sakho. Klopp will be pleased with his technical and energetic full-backs in Nathaniel Clyne and Alberto Moreno.

It sure promises to be an enticing time for Liverpool supporters.