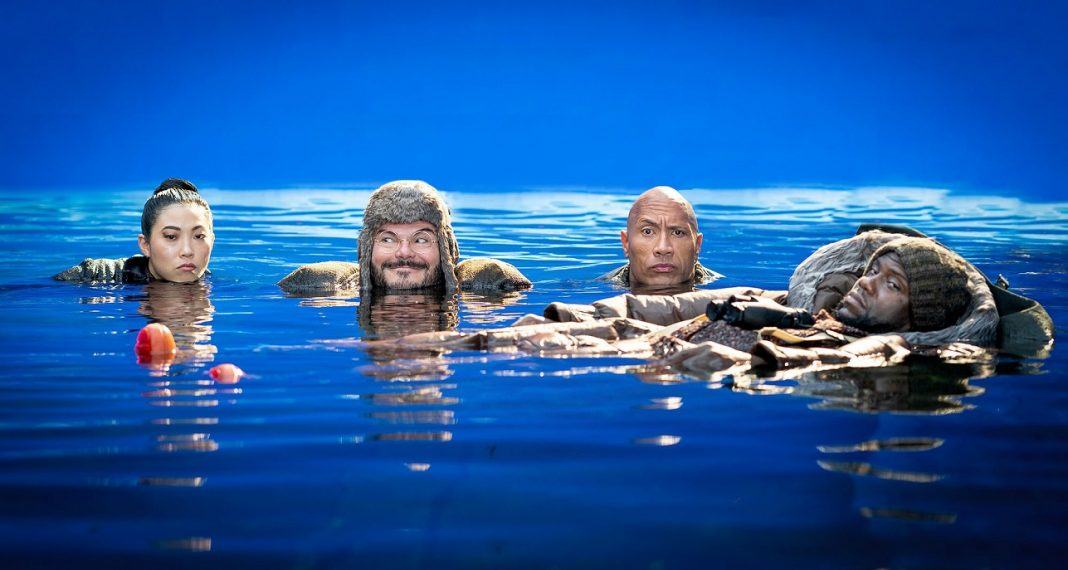 Disney’s “Frozen 2” might have lost its top spot at the box office, but the Mouse House has claimed its sixth 2019 film to have hit over the billion-dollar mark out of eight films. That’s two very remarkable records, and the sequel might surpass the original which grossed $1.28 billion worldwide when it opened in 2013.

Kristen Bell (Princess Anna) and Idina Menzel (Queen Elsa) reprise their leading voice roles for the sequel. The characters from the original movie embark on a new journey that goes beyond their homeland of Arendelle, only this time Anna joins Elsa for the adventure. Jonathan Groff, Josh Gad, and Santino Fontana also return from the first film, while new cast members include Evan Rachel Wood and Sterling K. Brown.

“Frozen 2’s” latest milestone was achieved a week after Disney announced it has amassed more than $10 billion in total worldwide ticket sales this year. The studio also set the previous industry record of $7.6 billion in 2016, when it had four $1 billion babies.

“Jumanji: The Next Level” puts “Frozen 2” on second-place ice, while Clint Eastwood’s “Richard Jewell” opened with one of the worst box office debuts for the director. The sequel was getting some whispers claiming that it would bomb after initial reviews were lukewarm, but Dwayne Johnson is now in the biggest movie in North America for the second time this year. After “Hobbs & Shaw,” he’s proving his mettle hasn’t changed at the box office.

The Sony film starring Dwayne Johnson and Kevin Hart brought in $60.1 million in the U.S. and Canada to break a three-day record for a comedy in December for the production company. The sequel is a follow-up to 2017′s “Jumanji: Welcome to the Jungle,” which grossed $962 million worldwide.

A week before it opened in North America, Sony’s “Jumanji: The Next Level” debuted in 18 international countries where it made $52.5 million. The film was Hart’s first movie release since the actor-comedian suffered a serious back injury after his vintage muscle car he was riding in crashed in California in September.

“People were like ‘Another reboot’ of a well-known franchise, but the movie delivered so well on the promise of the marketing, and the whole concept of the movie just resonated with audiences,” said Paul Dergarabedian, senior media analyst for the box office tracker Comscore. “It’s going to play well in the long haul.”

“Richard Jewell” landed at No. 4, bringing in $5 million. The film took aim at the media and federal investigators for what he sees as a rush to judgment after the 1996 Olympics bombing in Atlanta. While many will pounce on it being a bomb, this was a hard film to sell as darker fare doesn’t always bring out audiences when there’s a dark political tone going on in the country. Lighter fare always sells much better when times aren’t so great, and with America being so divided, going out to be reminded of that, isn’t such a big thing to do.

The 89-year-old Eastwood calls Jewell’s story “a great American tragedy.” The docudrama focuses on Jewell, who was initially hailed as a hero for finding a bomb at the event held at Centennial Olympic Park and clearing bystanders from the area.

One person was killed and 111 were injured when the bomb exploded.

Jewell likely helped prevent many more casualties, but within a few days was reported to be the focus of the FBI investigation, and the public quickly turned on him. He was cleared three months later after his life had been upended by the investigation and public scrutiny.

The film fell under immense scrutiny from the Atlanta Journal-Constitution which objected to the movie’s portrayal of the late journalist Kathy Scruggs, who seemingly sleeps with an FBI agent.

Olivia Wilde, who plays Scruggs, posted a series of tweets on Thursday that she does not believe the real-life journalist “traded sex for tips” despite the insinuation in the movie.

Despite the low numbers, Dergarabedian believes “Richard Jewell” could build a larger audience over time.

“If history tells us anything, movies like this generally are a slow burn at this time of the year,” he said. “But also, let’s think about this too. Because it’s Clint Eastwood, there’s always a certain level of expectation placed on any movie. Often those expectations are overblown a bit. Given the subject matter, it’s aimed at a mature audience. I don’t know if you could expect like ‘Richard Jewell’ to open $20-$30 million. It’s what you should expect from an adult drama.”

Along with “Richard Jewell,” Paramount’s “Black Christmas” put up sub-par debut numbers to open at No. 5. The 1974 slasher film remake from Universal pulled in only $4.42 million.

“It’s a very crowded marketplace right now,” Dergarabedian said. “Obviously, ‘Jumanji’ had so much broad-based appeal that it cut into everybody’s audiences.”

The Rian Johnson-directed “Knives Out” continues to lean on strong social media buzz to land at No. 3, bringing in $9.2 million. The well-reviewed, innovative whodunit film starring Daniel Craig, Jamie Lee Curtis and Chris Evans has earned back its budget last week and now has grossed $78 million.

Next weekend, the box office is expected to be significantly busier with the release of “Star Wars: The Rise of Skywalker,” “Cats” and the expanded release of “Bombshell,” starring Charlize Theron, Nicole Kidman, and Margot Robbie.

“Uncut Gems,” starring Adam Sandler, will also expand nationwide next week, but opened in a select five theaters Friday to earn more than $525,000. The thriller focuses on a charismatic New York jeweler, played by Sandler, who is looking for the next big score in a series of high-stake bets.

Yet, another big awards hopeful, Lionsgate’s “Bombshell,” kicked off in limited release. The drama, based on female Fox News anchors who went public with sexual harassment allegations against Roger Ailes, ignited with $312,000 from four screens, translating to $78,000 from each venue. Women represented nearly 60% of ticket buyers, while 86% of audiences were over the age of 25.