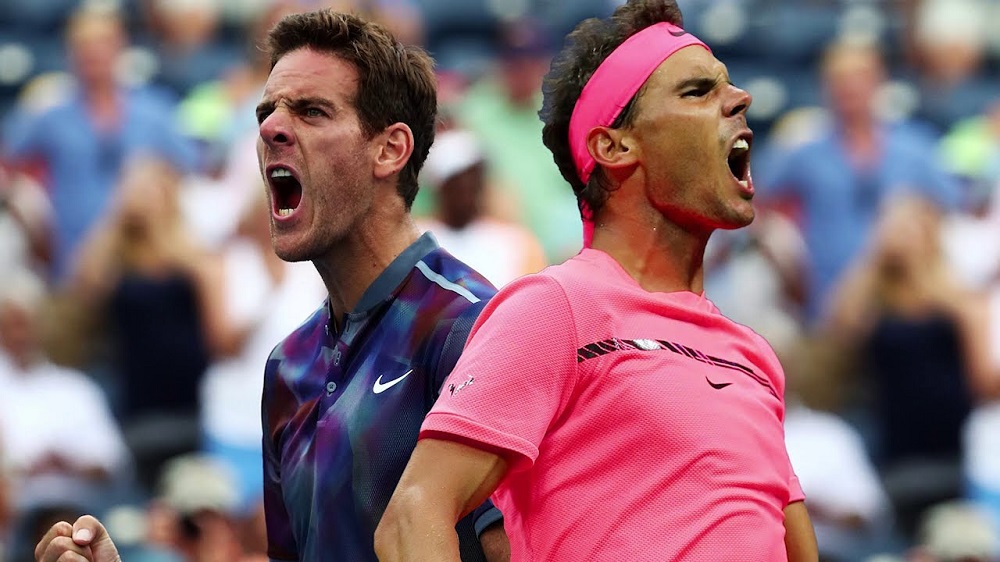 Juan Martin del Potro marked his clay-season debut with a 6-3, 6-3 win over Damir Dzumhur in the second round of the Madrid Open on Tuesday.

It was the 22nd triumph this season for the sixth-ranked Del Potro, who has the most victories on the ATP Tour in 2018.

“I was playing well out there,” said Del Potro, who won back-to-back titles in Acapulco and Indian Wells earlier this year.

The Argentine – who took a break from the ATP Tour after his 15-match winning streak was ended in the Miami Open semi-finals by John Isner – looked reinvigorated as he needed just 80 minutes to defeat Damir Dzumhur – 6-3, 6-3.

The world No 6’s victory also ensured he moved clear of Alexander Zverev and Dominic Thiem with 22 wins to his name in 2018. 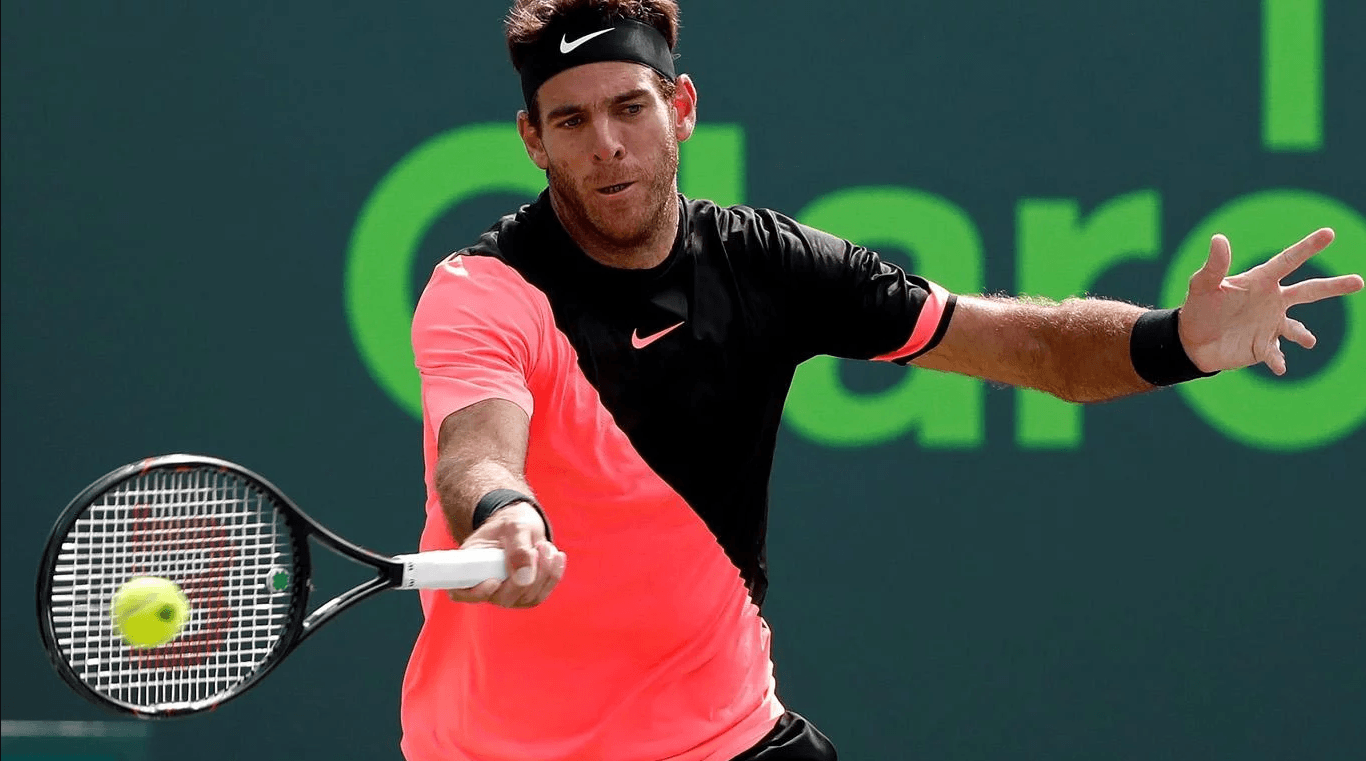 Del Potro is in the same half of the draw as Nadal, who is bidding to win a sixth title in the Spanish capital.

And he insists he feels he has the weapons in his game to hurt the top players in the tournament.

When asked for his thoughts about being a threat to Nadal’s dominance on clay, Del Potro said: “I’ve already tried to do it, but Rafa and many other players have big games to play on clay court.

“I’m confident with myself and will see what happens.”

Del Potro also feels that he was able to recharge sufficiently after Miami, adding: “It helped a lot – I did a lot of good preparation for the tournament.

“I had a great time with family and friends, but it is time to think about tennis again and keep winning.”

Nadal, meanwhile, who begins his campaign on Wednesday against Gael Monfils, is in the middle of a 19-match winning streak.

And he is looking to extend his incredible record of having won 46 straight sets on clay.

In the women’s event, top-ranked Simona Halep reached the third round by beating Elise Mertens 6-0, 6-3.

Halep converted her fifth match point to win her 14th straight match in Madrid and stay on track for a third consecutive title in the Spanish capital.

“I knew she was coming with a lot of confidence,” Halep said. “I had to start very strong and aggressive, which I did. After I played a few games, I felt really good.”

The 16th-ranked Mertens has played well this year but struggled from the start at the Magic Box and ended up with 31 unforced errors and five double faults.

She was coming off an impressive 13-match winning streak, with titles in Morocco, Switzerland, and Tasmania. She also reached the Australian Open semifinals, losing to eventual champion Caroline Wozniacki.

“She’s serving pretty strong,” said Halep, who beat Pliskova in Madrid in 2017. “I have to just watch a little bit how I played last year and to do it again. I believe I can win the match, but I always expect a tough one.”

“Getting the 500th victory is an unbelievable number that I never even thought about,” said Verdasco, who became the 45th man in ATP Tour history to reach the milestone. “I’m super-emotional and super-happy.” 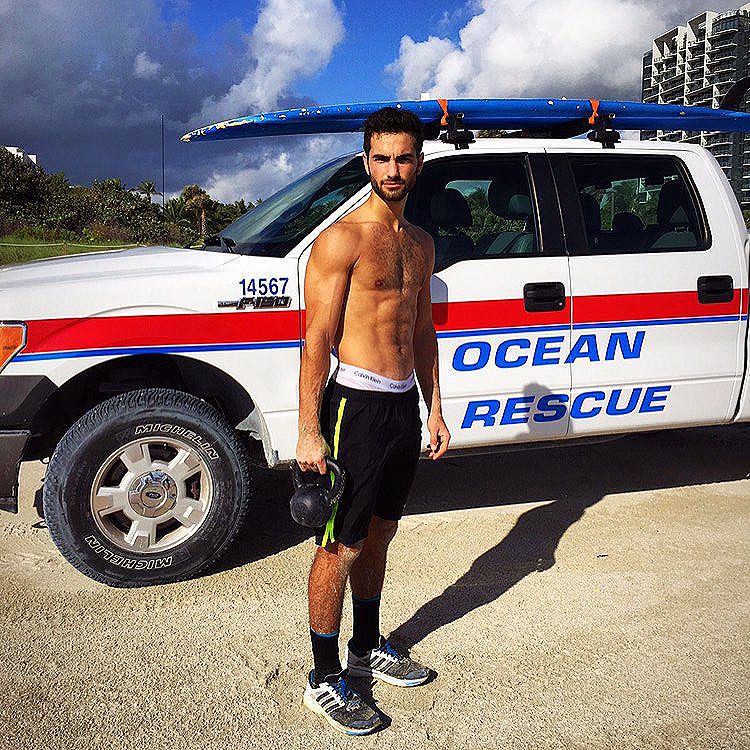 The USTA announced Monday that Rubin, a 22-year-old from Long Island, sealed his spot in Paris by winning a Challenger event in Tallahassee, Florida, and picking up points in qualifying at an ATP tournament in Morocco.

He also got a USTA wild card for the Australian Open in 2016. Rubin is ranked 196th this week.

She’s ranked 73rd but was outside the top 100 when the French Open’s direct entries were determined last month.

Townsend’s best Grand Slam performance came at the 2014 French Open, where she reached the third round.

The French Open begins May 27.