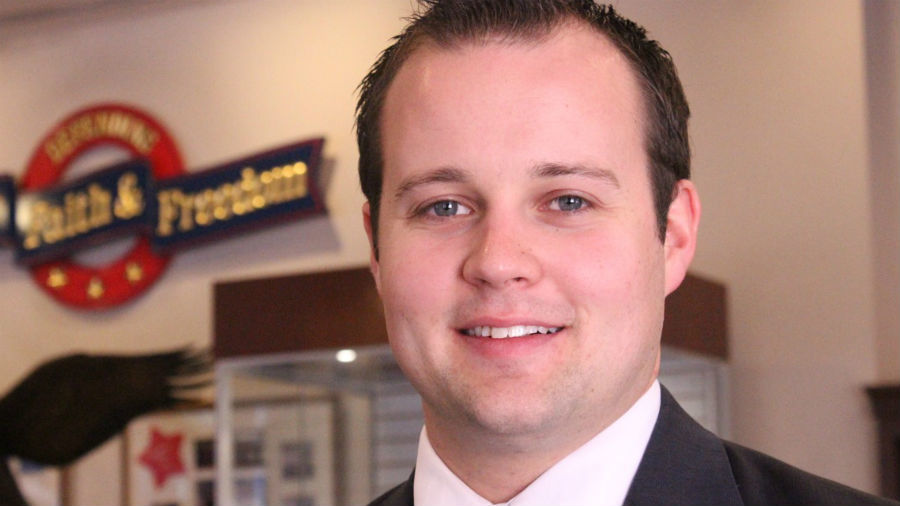 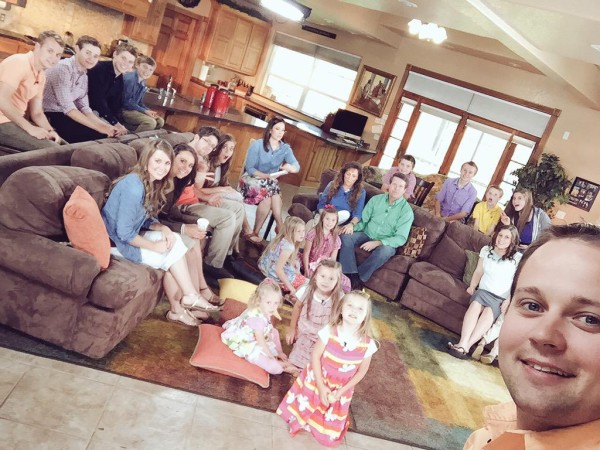 The show 19 Kids and Counting has suddenly been covered in darkness due to the revelation that one of the Duggar sons, Josh Duggar, molested girls as a teenager including his own sisters. What’s causing even more controversy is the fact that TLC has not gone ahead and permanently pulled the plug on the show about a large evangelical family. 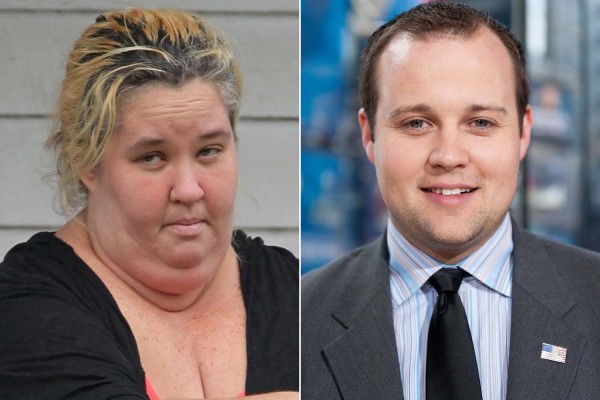 If you remember, Mama June from the show Honey Boo Boo was accused of dating her daughter’s child molester. Within hours of TMZ posting pictures of Mama June and the convicted child molester Mark Mcdaniel together, the plug was pulled on the show. So, why hasn’t this been done to the Duggars? The show has been pulled from their normal lineup, but they have not canceled the show. In fact, their considering just removing Josh himself from the program. TLC apparently believes that the evangelical fan base will hold strong and continue to watch. This might be the scariest thing of all about the entire situation. 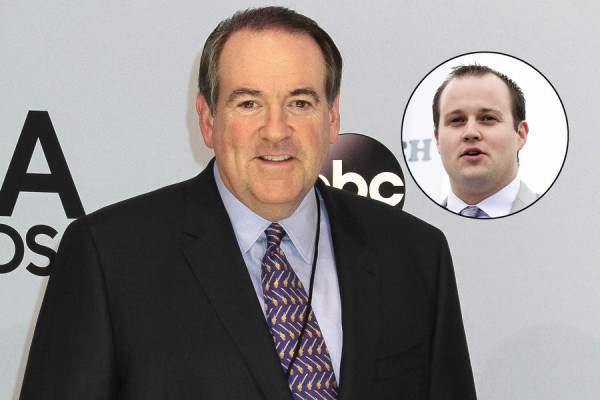 Are Evangelicals really still supporting this family and saying that learning from this incident is making them more Christ-like? Seems so. Is this also a matter of classism? When it happened to the poor red-neck family, people wanted them banished from television…and rightfully so. Now all of a sudden the Duggars, who are a religious and much more wealthy family, are being treated with kid gloves of forgiveness. No, I’m not going for it. As a Christian myself, I think it’s disgusting how the network and his own parents are excusing him for the molestation of his own sisters!

The incident with Mama June was equally horrible, but she does have a point in saying she will sue if the Duggar show remains on the air. June told TMZ there is no way TLC can justify keeping the Duggars, but canceling her show. And you know what…she’s right! There’s no way to justify pulling one show for pedophilia and not the other. June went on to say that unlike in her case where the child molester was never seen on the show, Josh Duggar was a central figure of the show. Josh did admit to the incident, (Mama June has always denied the allegations she hooked up with her daughter’s molester despite much evidence) and she believes that Jim Bob and Michelle covered up what their son did to keep the families pristine image intact.

Duggar smartly resigned from the Family Research Council as lately he’s more focused on lobbying Congress, and General Mills has already pulled all of their advertising from the show. You know that this is what TLC is waiting for and wishing that it wasn’t a slower news weekend as this story will be followed closely. 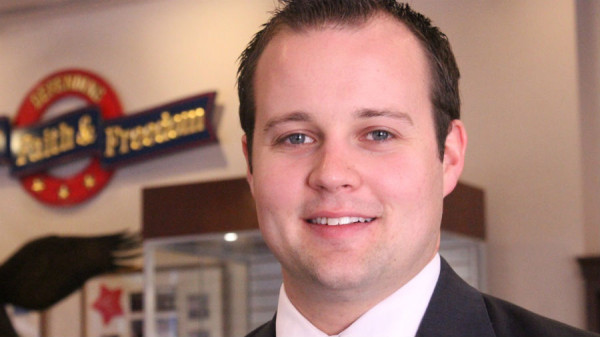 This is just one more sign that TLC really needs to get back to more educational programs and stop being the pedophilia channel. Two families accused of covering up molestation? They need to be better people screeners. To top it all off Josh Duggar pulled the plug to give a speech in one of the most ironic of places: Sandusky Ohio. Supposedly, Josh told the organizers that he’d be too much of a distraction and he didn’t want the focus of the conference to shift. I’m sure this is true, but Sandusky Ohio? Think about it!