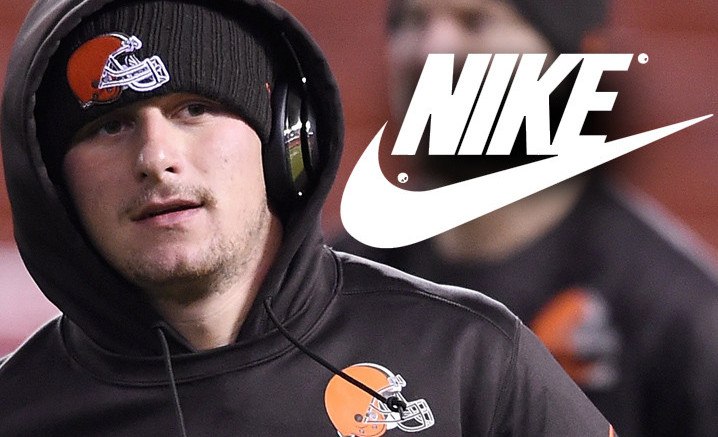 Johnny Manziel, I mean, Jonathan Manziel does take our advice from time and time, but even we didn’t think of just changing his name to revitalize his entire career gone down the toilet.

Literally hours after the out of work quarterback was dumped by agent Drew Rosenhaus not to mention hearing that Nike was ending their marketing deal, ole Johnny, I mean Jonathan Football had a mouth piece out speaking on his behalf to ESPN.

“So many people only have one image of Jonathan, but believe it or not, he takes all this very seriously,” Manziel’s spokesperson Denise Michels told ESPN. “He’s hoping that he can clear up his personal issues, start interviewing agents and see what he needs to do if he wants to play this year.”

Despite his would-be serious statement — and at-long-last acknowledgment he has “issues” that need immediate attention — Manziel’s words mean little when there is a lack of action to back it up.

Rosenhaus had never had to terminate a client’s contract before, but Manziel can easily people’s history one way or the other. Rather than heed his then agent’s advice, Jonathan chose to play at Coachella instead, and you can be sure he’s playing victim in this entire thing.

This is a life-or-death situation,” Rosenhaus had said on Sirius XM Radio. “I think he has a future that’s bright if he will take the next steps. Until he does that, it’s a very scary situation.”

To make matters even worse, Dallas prosecutors have announced that his domestic violence case (where he struck ex-girlfriend Colleen Crowley, allegedly, that is) will go in front of a grand jury on Thursday. He’ll face a possible $4K fine and one year in jail if convicted. Pretty light stuff, but domestic violence still seems to get a pass in the NFL no matter what they say.

Manziel did have this to say for himself as his parting last words of the day. “I’m hoping to take care of the issues in front of me right now, so I can focus on what I have to do if I want to play in 2016,” Manziel said in a statement provided to USA Today. “I also continue to be thankful to those who really know me and continue to support me.” 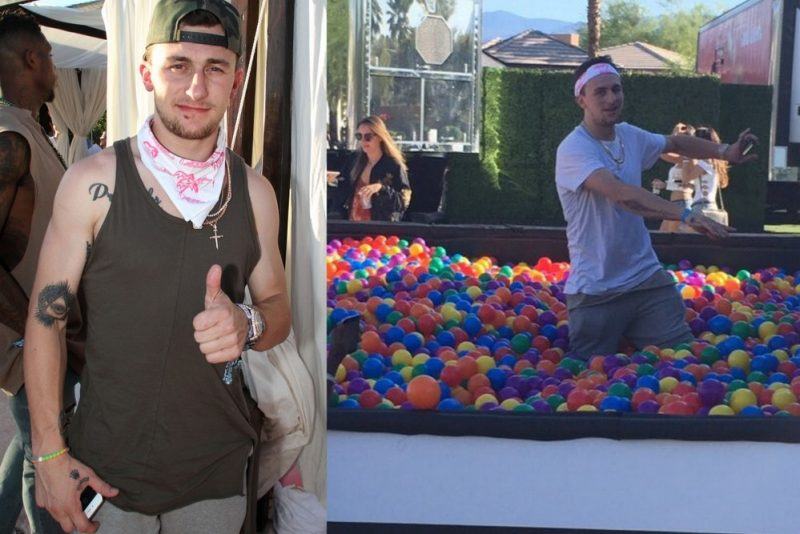 I take it that Jonathan Manziel is just as delusional as his former self Johnny Manziel. Some traits we just can’t shake off from ourselves.