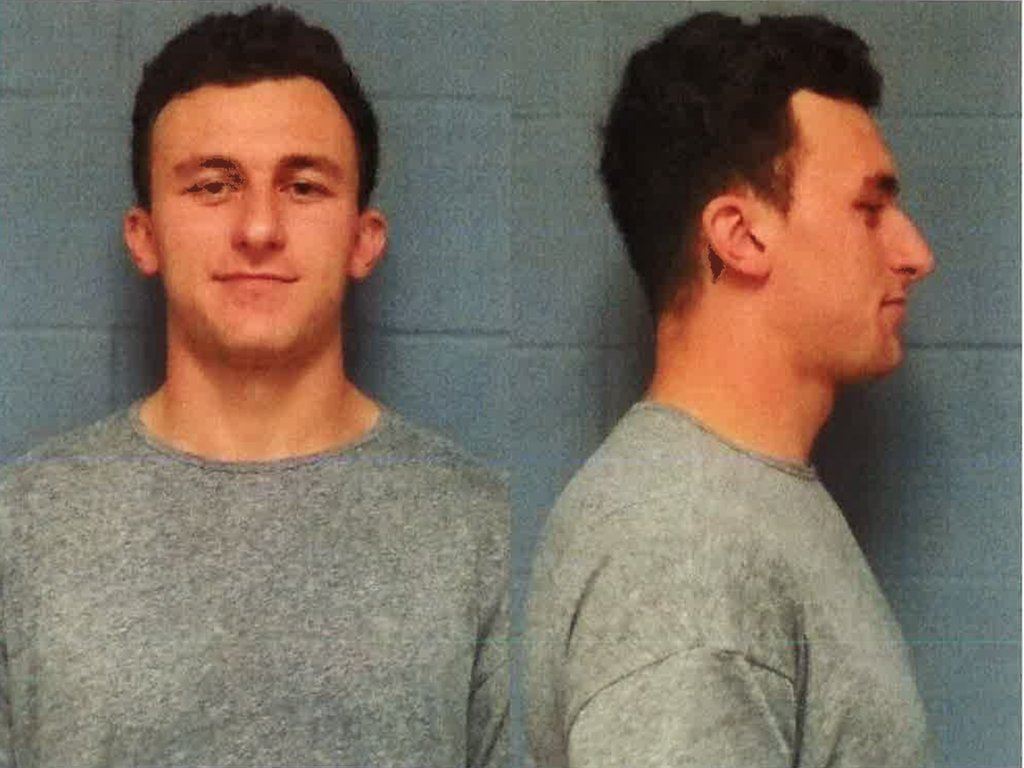 Manziel posted $1,500 bond and was released, Koppa said. He is scheduled to appear in Dallas County Criminal Court at 9 a.m. Thursday, where Judge Roberto Cañas will explain his bond conditions.
Manziel is accused of assaulting his former girlfriend, Colleen Crowley, on January 29 in the Uptown Dallas hotel, Hotel ZaZa. She said he threatened her, restrained her and hit her in the head, causing her to lose hearing in one ear. The pair had broken up in December after dating for two years.
Data curated by PointAfter

Crowley, 23, told police that Manziel had invited her to his hotel room to talk that night and that he slapped her on the head, rupturing her eardrum and causing her to lose her hearing.

She said he then dragged her by the hair and forced her into a car, which he drove to Fort Worth, where she lives.

Dallas police investigated Crowley’s allegations and didn’t file a criminal complaint but later reopened the investigation. They referred the case to a grand jury instead of arresting Manziel.

Crowley was granted a protective order that prohibits Manziel from seeing her for two years and orders him to stay at least 500 feet from her home and place of work. Manziel had to pay $12,000 in legal fees.

He has denied hitting her. His lawyer says he’ll plead not guilty.
Manziel won the 2012 Heisman Trophy while playing at Texas A&M University.
The Cleveland Browns picked him in the 2014 NFL draft. While he showed flashes of promise, he ultimately couldn’t retain the starting quarterback job. The Browns cut him March 11, two days after the start of the 2016 NFL calendar year.
Since the allegations were made, Manziel — who had a reputation for partying and drinking when he entered the NFL — was cut by the Browns, dropped by two agents and lost his Nike endorsement deal.
The maximum penalties for a Class A misdemeanor in Texas are one year in jail or a $4,000 fine, or both. It’s interesting to see in Texas how low domestic abuse is on their crime list.