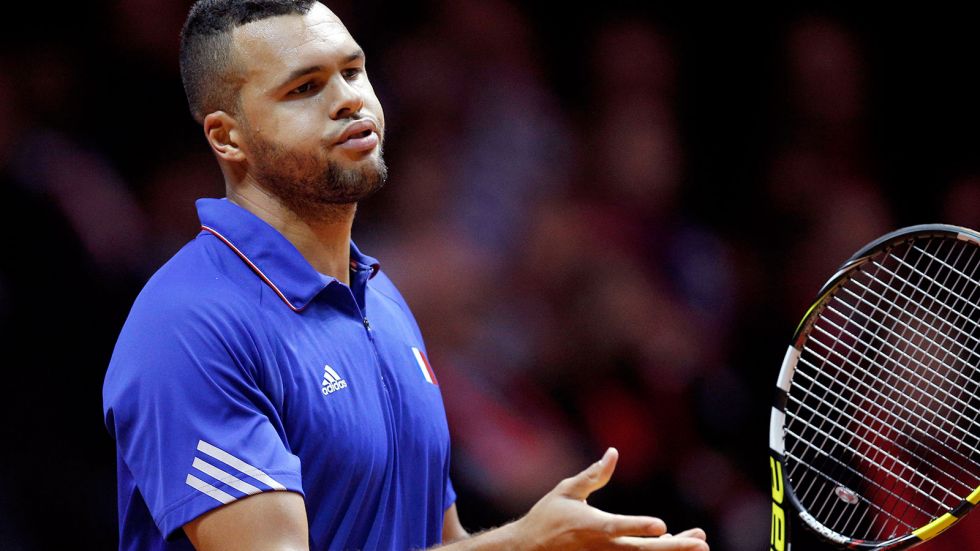 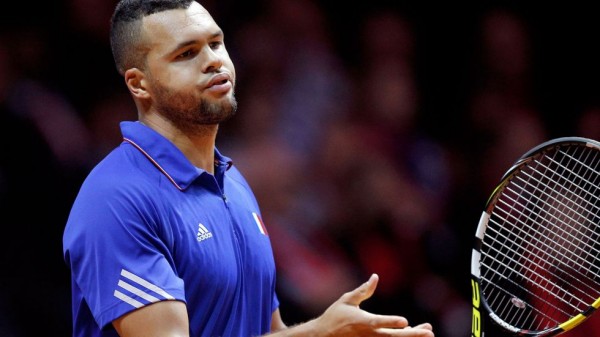 Jo-Wilfried Tsonga is out of the ATP Buenos Aires draw as the Frenchman suffered a quarterfinal setback to Nicolas Almagro. On the one hand, you have to wonder if the result signifies a potential resurgence for Almagro, a former highly-ranked player. On the other hand, you have to wonder if we’re witnessing the beginning of the end of Tsonga as a major threat for the big tournaments.

The former Grand Slam finalist, who will turn 31 years old in April, has tapered off a little in the last handful of months. In the broader context, his title count in 2015 was just one, the same total that he had the previous year. However, in 2014 Tsonga won a Masters Series event while in 2015 his one title was merely a 250-level event that was played in his home country.

Tsonga is currently ranked 9th in the world, but he doesn’t seem to have the edge that he had in the earlier parts of this decade. At the 2016 Australian Open, he made the fourth round, but it was only with a very soft draw through the opening three rounds. As soon as he bumped into a player of substance, Tsonga was done as Kei Nishikori dismissed him in three non-tiebreaker sets.

Tsonga did not have a bad fall in 2015 with the title in Metz and a run to the Shanghai Masters final. But a recent big win really is lacking for the World No. 9. You have to go all the way back to the French to find a time when he posted a win against a Top 5 player. Otherwise in 2015, he suffered losses to James Ward, Steve Johnson, Andreas Haider-Maurer, and Lukas Rosol. 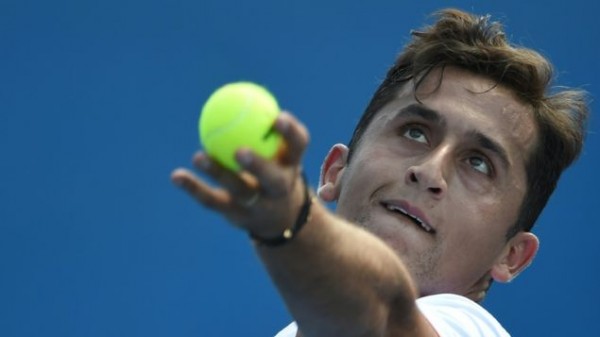 Now Almagro is remaking a name for himself at Tsonga’s expense. The Spaniard is into the Buenos Aires semifinals where he will likely face David Ferrer. In truth, that’s been a stop sign for Almagro in the past as has Rafael Nadal, the top seed in the draw and a semifinalist on the half opposite to Almagro.

Regarding Tsonga and his future, the good news is that he has some time to recover before things get serious for his ranking. Tsonga does not have a ton of ranking points to defend in the next few months. However, he’ll need to have it together by or before the French Open in order to give himself a good shot at staying in the Top 10. Personally, I think Tsonga is going to get leaped over by Dominic Thiem, Grigor Dimitrov, and even David Goffin in 2016, potentially permanently.