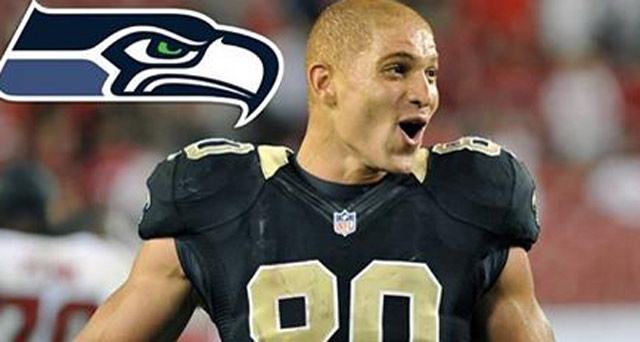 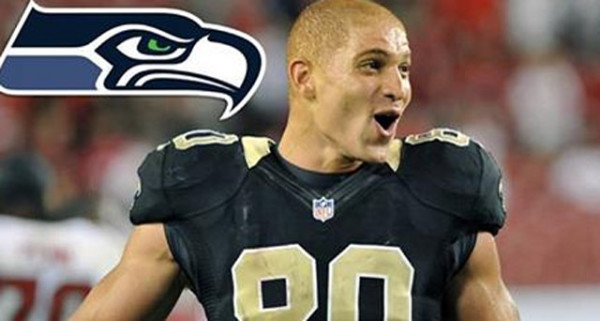 In what was by far the most shocking and unexpected trade in the opening minutes of the NFL’s new year, the New Orleans Saints sent their Pro Bowl tight end Jimmy Graham to the Seattle Seahawks along with a 4th round draft pick for center Max Unger and a 1st round pick.

Without going on a tangent about why Saints general manager deserves to lose his job if the team struggles on offense in 2015 after getting rid of two fan favorites—running back Pierre Thomas and now Jimmy Graham—to solve the cap space issue which he also deserves a good amount of blame for, let’s take a look at what Graham brings to the Super Bowl XLVIII champion and Super Bowl XLIX runner-up Seattle Seahawks:

The Seahawks are getting the second best tight end in the NFL behind only Rob Gronkowski. The former third round pick out of Miami has been an absolute monster on the field. Since coming into the league in 2010, Graham has led all tight ends with 4,752 total receiving yards and has scored the third most touchdowns in the league over that time span as well with 51.

In 2013 Graham secured his place as one of the top players in the league with 1,215 yards and 16 touchdowns. The 2014 season wasn’t his best, but even an off-year for Graham consisted of almost 900 yards and 10 touchdowns.

Bringing in Graham not only adds another Pro Bowler to the stacked roster in Seattle but also addresses the Seahawks biggest offensive need—big, bulky receivers. Graham is a ridiculously-athletic, 6’7 ball hawk. The Seahawks played four tight ends this season with Luke Wilson getting the majority of the snaps after Zach Miller’s injury. In Miller’s absence, the other three tight ends combined for 681 receiving yards and five touchdowns in 2014.

When Sidney Rice retired, Golden Tate left in free agency, and Percy Harvin a ghost of his former self, the Seahawks seemed to have nothing left at wide receiver heading into 2014. Fortunately for the team, Doug Baldwin and Jermaine Kearse really stepped up in the passing game.

At the end of the season, the Seahawks could have used another big receiver on the roster. Russell Wilson’s pass at the end of Super Bowl XLIX would have certainly found its proper target if Jimmy Graham were on the receiving end. Graham will without a doubt be Wilson’s favorite target in 2015.

The Graham trade isn’t necessarily a win-win, however. Graham’s contract will cost the Seahawks about $8 million in cap space in 2015. Between Graham, Marshawn Lynch’s contract extension, and soon-to-come huge contracts for Wilson and linebacker Bobby Wagner, the Seahawks will be in the same over-the-cap situation that the Saints found themselves in this offseason.

On top of the salary cap problems, the Seahawks will need to start rebuilding their offensive line after losing two starters. Center Max Unger will be playing football in New Orleans this season as part of the Jimmy Graham trade, and guard James Carpenter left for the New York Jets as a free agent. The Seahawks will have to replace these two starters without the help of a 1st round pick as well. Good luck.

Pros: The Hawks addressed their biggest needs, and brought in one of the best receiving tight ends in the league.

Cons: The Seahawks will have to rebuild their offensive line this offseason, and they will need to rethink their entire payroll after this season.

It’s sure to be an interesting season for the Seattle Seahawks.