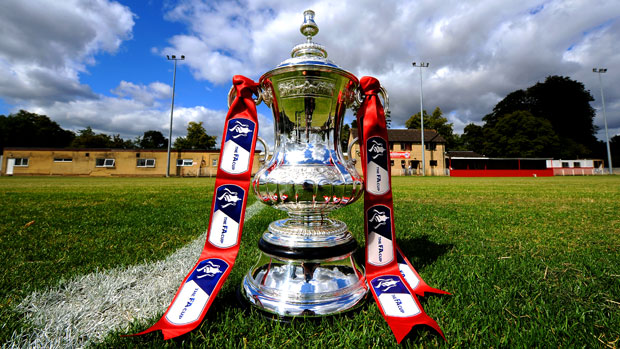 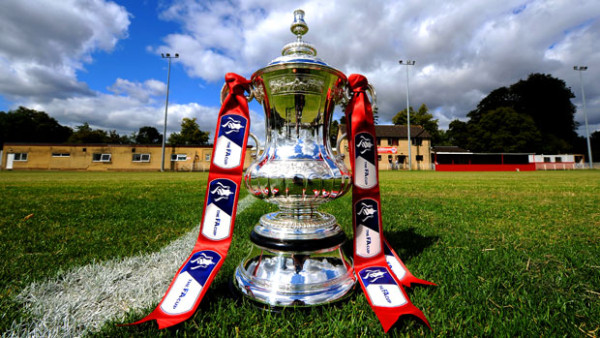 The most anticipated clash of this season’s FA Cup is now over. Manchester United and Arsenal hold the joint record for the most FA Cup wins in the history of English football. But Arsenal can get one better of the Manchester giants by the end of this season.

Manchester United entertained Arsene Wenger’s men to Old Trafford for the crunch tie on Monday. Van Gaal’s men suffered the first blow as Monreal managed to sneak the ball past David de Gea. The Gunners’ celebration didn’t last long as Wayne Rooney scored a brilliant header on the other end, just four minutes later. The cross was way more spectacular than the finish. United’s record new signing, Angel di Maria had a good first half, but a moment of madness in the second half jeopardized his team’s chances completely.

The second half of the game at United’s home was full of drama. Antonio Valencia was one of Man United’s best players on the pitch and at the one-hour mark, he made a terrible mistake which resulted in Arsenal’s second goal of the night. Of all people, Danny Welbeck, the product of United’s academy scored on his first return to the club. Also the English striker didn’t shy away from celebrating the goal with his teammates. In the 76th minute, Di Maria got booked for simulation. The Argentine winger couldn’t control his temper and pushed the match referee for not giving the decision in his favor. Michael Oliver gave no second thought to it and showed him the red card. The drama didn’t end there. Only minutes from the final whistle, Adnan Januzaj took a leap in Arsenal’s penalty box. But the referee was convinced that the Belgian wasn’t brought down and instead he dived to earn a penalty. United’s Dutch master, Louis van Gaal seemed very disappointed and has vowed to reach the Champions League after the disastrous result.

The next most successful team in the oldest club competition, Liverpool couldn’t find a breakthrough goal against Blackburn on Sunday. It was a goalless draw at Anfield and the winner of this fixture will be decided in the replay at Blackburn’s home. Bradford and Reading were also involved in a goalless draw. Reading had no shots on target compared to Bradford’s one. The winner of this tie will play Arsenal, while Aston Villa will meet Liverpool, if they successfully see off Blackburn.

Aston Villa are struggling at the wrong end of the Premier League table. But Tim Sherwood’s team is doing a fine job in the FA Cup. Villa picked up a win over another Premier League outfit, West Brom. Fabian Delph and Scott Sinclair netted one each as Villa won 2 – 0 at Villa Park. Grealish and Yacob received red cards for Aston Villa and West Brom respectively.