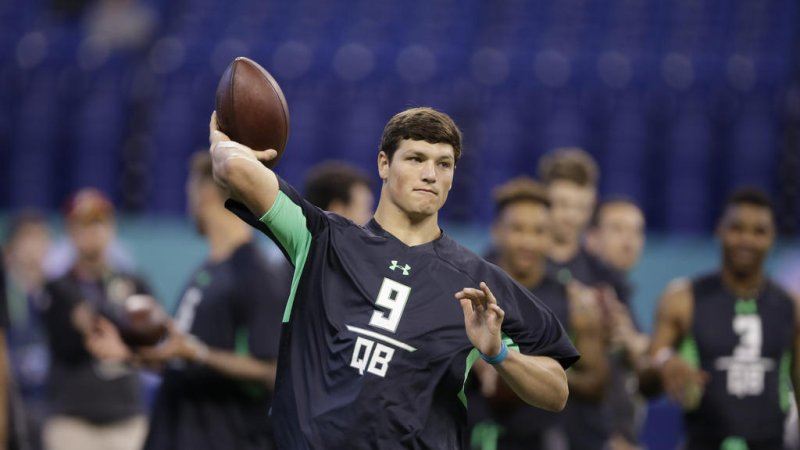 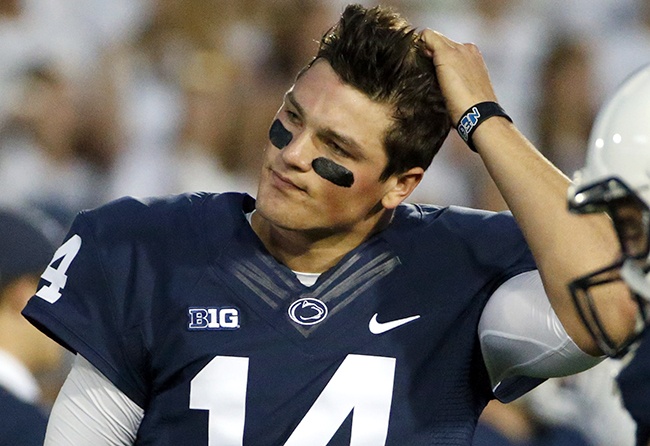 The 2016 NFL Draft didn’t fail to amaze. Day 2 was no exception. There may not have been any bong hits, but between the rises and falls and surprise players still on the board heading into Day 3, fans were adequately entertained this go-round without drugs.

Possibly the biggest shock and fall of the entire draft was Jarran Reed, who’s nightmare and financial bleeding finally ended when the Seattle Seahawks took the Alabama defensive tackle No. 49 overall. 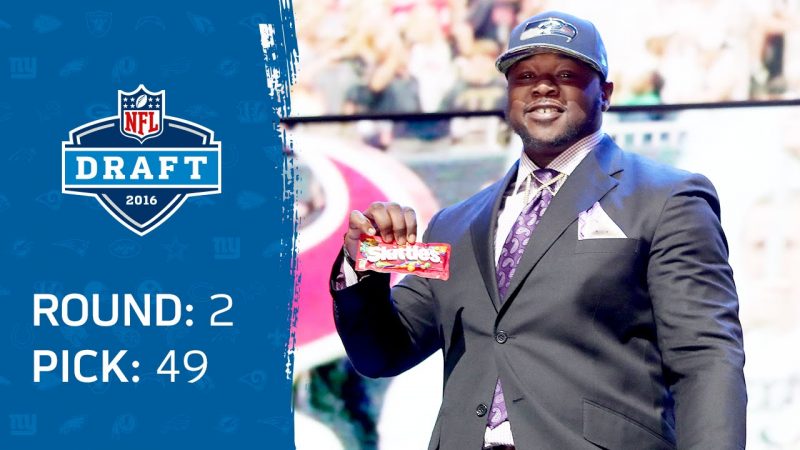 If you had told me before Thursday that Reed would be the last man standing in the green room, I would have called you crazy, but the big man who was considered a top 15 overall talent in the 2016 Draft didn’t even go within the top 15 of the second round. With six defensive tackles taken before him, Reed was a victim of a very talented defensive line draft class.

Similarly, in the most surprising rise of the day, Penn State quarterback Christian Hackenberg became the fourth quarterback taken when the New York Jets called his name No. 51 overall. While Michigan State QB Connor Cook seemed to be the obvious choice after Paxton Lynch, the Jets didn’t think so. Neither did the Cleveland Browns nor the New England Patriots as they took Cody Kessler out of USC and Jacoby Brissett from North Carolina State, respectively, on Day 2, leaving Cook, OSU’s Cardale Jones, and Mississippi State QB Dak Prescott available for teams on Day 3. 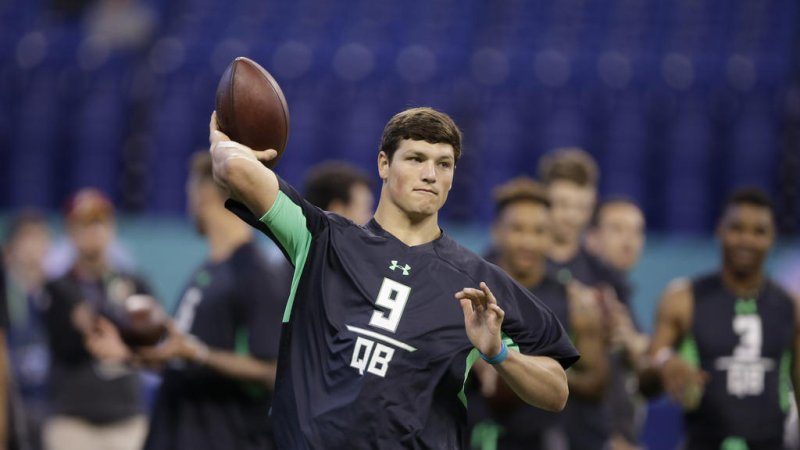 Of course, with great leap comes great responsibility. Hackenberg is going a dysfunctional group of quarterbacks which currently includes Geno Smith and Bryce Petty while the Jets still duke it out with free agent 2015 starter Ryan Fitzpatrick. Smith is, as of now, the presumed starter; however, stealing the job from him isn’t impossible for the PSU standout.

“I’m confident enough that I can be able to adjust, and I’m just really excited, again, about the fresh start, the new opportunity,” said Hackenberg. “I’m super grateful.”

Look out, Geno. Hackenberg may be the next teammate to sucker punch you.