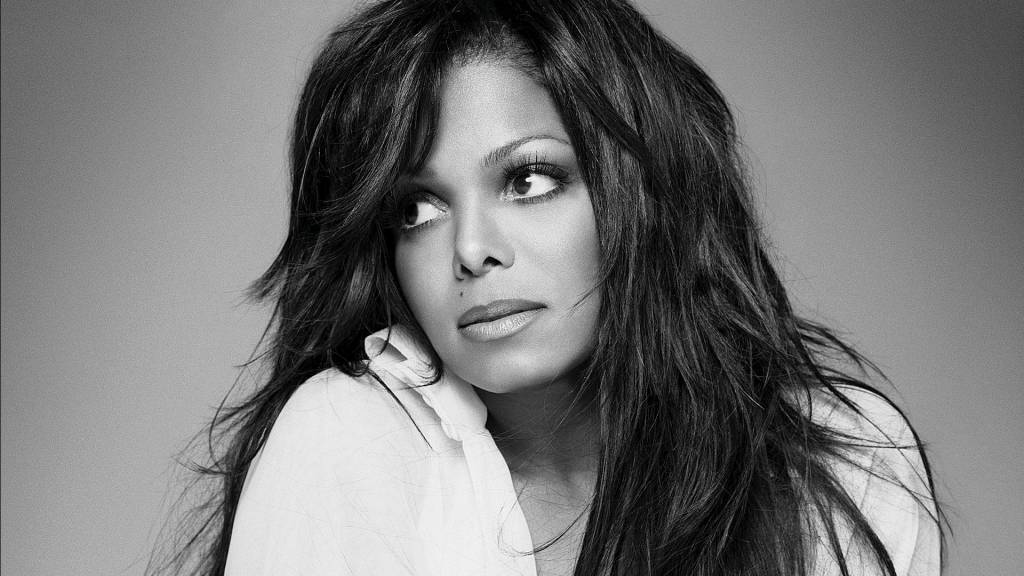 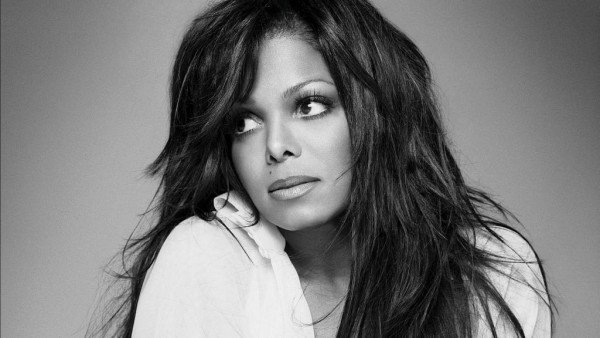 Janet Jackson fans that have waited four years to see her perform live will have to wait a little bit longer as the singer/actress is breaking some dates of her “Unbreakable” tour for surgery. She’ll do the same places again, but there’s no known time of when that will occur.

The star put a statement on her official website and on Instagram that says: “Hey you guys… Happy Holidays to each and every one of you. I need you to know, I learned today, from my doctors that I must have surgery soon. It breaks my heart to tell you that I am forced to postpone the Unbreakable Tour until the spring. Every date will be rescheduled. Please hold on to your tickets. They will be honored in a special way when the new schedule is announced. Please pray for me, my family and our entire company during this difficult time. There will be no further comment. I love you all so much and am ever grateful for your understanding and your love. Gon’ b alright.”

Jackson’s “Unbreakable” World Tour forthcoming dates ran from January 9, 2016, in Denver  at thePepsi Center.  The last published date was Salt Lake City, Utah, on June 29, at the Vivint Smart Home Arena. The concerts began this summer and were due to take in New York in February.

International dates that are advertised include European shows starting with Birmingham, U.K., in March. The tour was due to pass through Britain and Scotland before moving to France, Switzerland, Germany, the Czech Republic and other countries in mainland Europe. In total there are planned to be more than 100 concerts, with nearly 90 of them in North America, three in Asia and the rest in Europe.

Jackson’s statement did not specify what the surgery is needed for, and, as noted, she says that there will be no further comment on the matter.

However, she was forced to delay some dates in Salt Lake City and Denver in October on doctor’s orders to rest her vocal cords. At the time she put out a very similar statement that started “Hey you guys” and also concluded “Gon’ b alright.”

The singer’s four-year absence between tours has led to high prices on the secondary market, averaging $167.20. This means it is highly likely to make more money than the previous 2011 “Number Ones” tour that industry sources said had grossed $26.5 million from about 70 shows.

The latest concerts are in support of the 49-year-old star’s 11th studio album, Unbreakable, which was released in October this year. It was her seventh to debut at the top of the charts. The youngest child of the Jackson family has sold more than 160 million records.