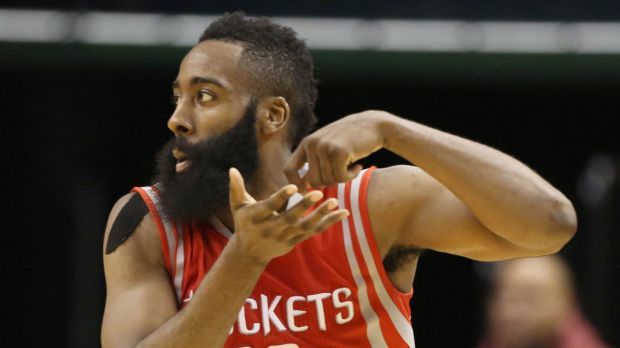 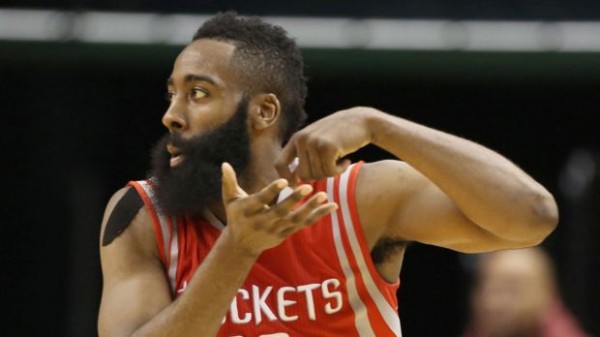 Only 24 hours after a Steph Curry crossover sent Chris Paul to the hardwood, James Harden raised the bar once again in the race for the 2014-2015 NBA MVP award. Harden went off against the Sacramento Kings, dropping a career-high 51 points on 8 of 9 shooting from beyond the arc.

Harden’s storm lifted the Houston Rockets past the Kings and DeMarcus Cousins’ triple-double by a score of 115-111.

“At shootaround I was struggling,” said Harden on his career night. “I had to put up some extra shots and I just didn’t leave until my shot felt where it needed to be. I just had confidence to go knock it down tonight.”

Harden joins Cleveland Cavaliers’ Kyrie Irving as the only two players to reach the half century mark twice this season. Harden also made Rockets history by becoming the first player to have multiple 50 point performances in a single season. 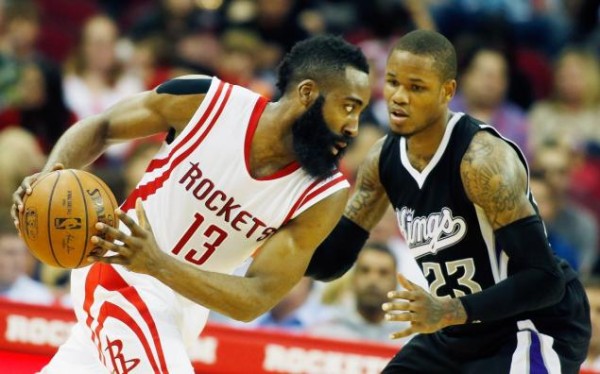 “It’s a great honor; a great individual honor,” said Harden. “Credit to my teammates. Guys try to get me the ball in great spots and finding me on back door plays and things like that. Setting great screens for me. I try to go out there and give it my all every single night and hopefully those guys can be with me.”

No one is saying that Westbrook is a bad player, but at 51-24, the Rockets seem to have gotten a lot more value out of their superstar.