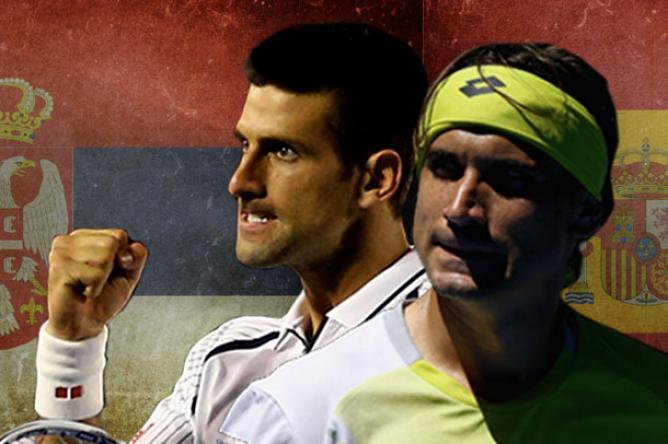 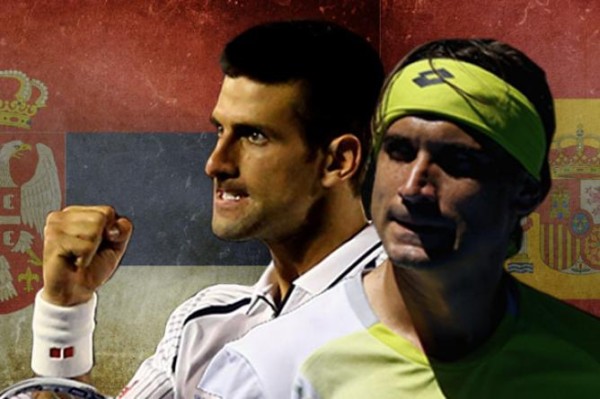 It might have been David Ferrer’s 33rd birthday today, but Novak Djokovic wasn’t about to give him an easy gift. The two went for nearly two hours in a 7-5. 7-5 match with Djokovic winning and moving on. This also keeps his hopes up for becoming the first player to complete the Indian Wells-Miami sweet on three different occasions. At the rate he’s going, it doesn’t look like it’ll be that difficult. Even his slow start didn’t do anything to hamper his energy during this match, and Ferrer really worked hard for every point.

The Serb had a slow start out the gate but picked up speed by the halfway mark of the first set. This gave Ferrer time to race out with a strong start lead of 4-1 before Djokovic hit that deadly rhythm of his. The two had a ten minute game that was very intense but put his back in the lead. In the second match, Ferrer played an amazing shot that took Djokovic by surprise but earned his tennis racket applause.

Ferrer gave it everything he could and kept up really well. By the end of the second match, he was just out of steam, and you could hear him breathing heavy from the other end of the court. He had a slight rally set, but Djokovic was like a machine that had just worn him completely down. He had been looking to end a seven match losing streak against the Number 1 ranking tennis player, but it wasn’t meant to be today. 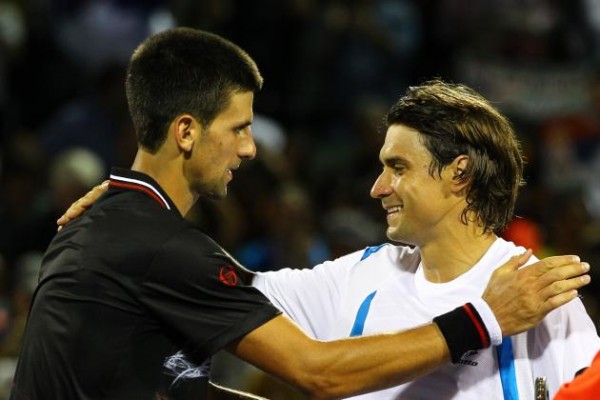 Djokovic will move forward to take on Number 24 seed John Isner who beat Number 4 seed Kei Nishikori 6-4, 6-3 earlier in the afternoon. The serb is now one step closer to making history at the 2015 Miami Open Masters.