Home All News Jameis Winston Desperately In Need Of A Mentor 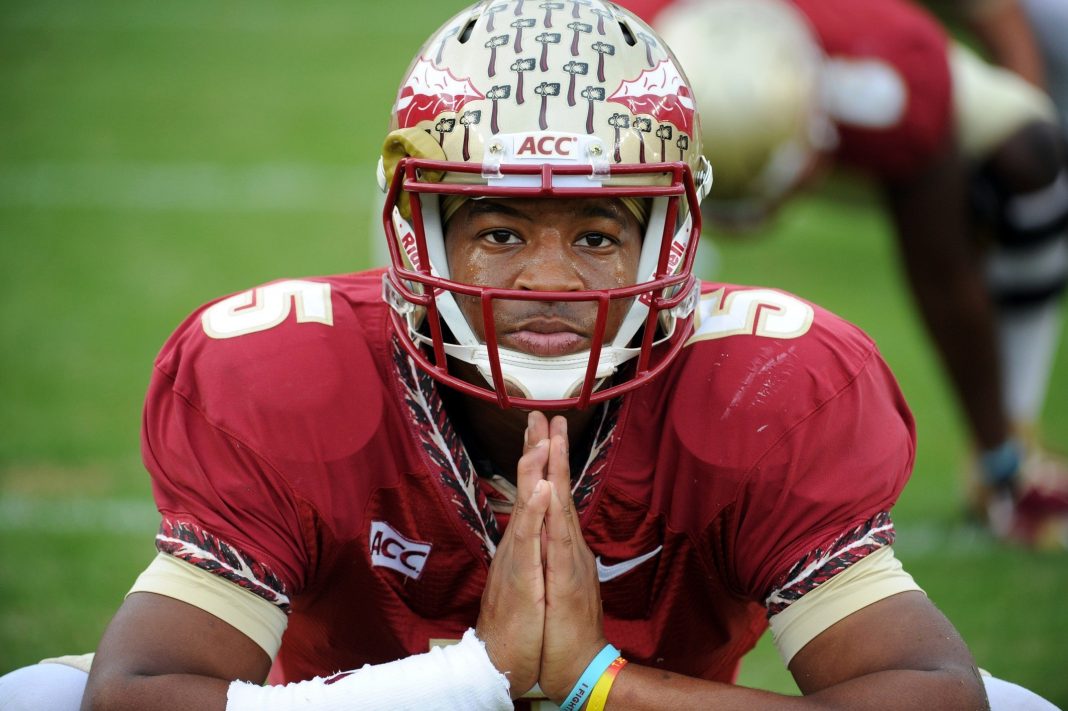 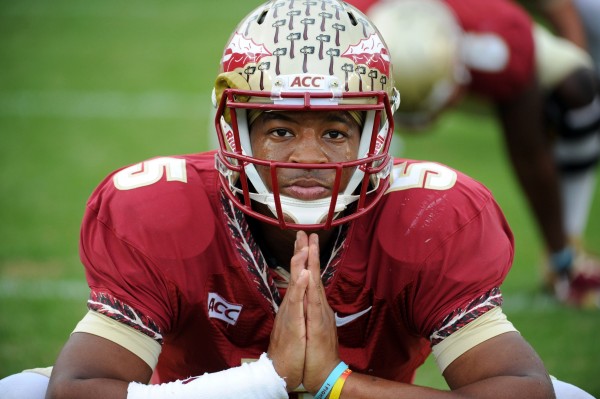 I am no fan of Deion Sanders but I have respect for what he accomplished over a long career, both in college and in the NFL. Not many players have had the impact on the game of football that Prime Time had back in the day. He was so good that even the many years since he was actually on the field have not clouded peoples’ memories of just how great he was as a cover corner and return man. True greatness in sports doesn’t get forgotten. All this gives Sanders the credibility to mentor any young athlete coming up in the game today. They may not listen, but he has the platform and the experience to give needed advice to may athletes that are trying to navigate the waters of college and professional football. Sanders said recently that he has spoken to Jameis Winston about his conduct off the field. Sanders knows what it is like to be in the bright spotlight as a superstar at FSU, so who else would be better to mentor the wayward Winston?

Sanders says he has spoken to Winston as have other Florida State alumni recently. He says that Winston is hard to understand since he shouldn’t be the poster boy for bad behavior. He comes from a good solid home with two parents unlike many young men who find trouble after being raised in a broken home full of drama and hardship. Sanders says that Jameis should know better than do what is busy doing, namely embarrassing himself and risking his football career. He is very good at what he does on the turf, but he is on a path of disaster. He has proven he is above the law for now, but that junk eventually catches up with you no matter who you are.

Were I a player in the position of Winston, I would have Prime Time on speed dial. I am aware that the FSU QB is a grown man and has his own ideas about what his life should look like. But clearly there is a problem with his plan of action. All his actions seem to be backfiring at the moment. Any and all advice from a made man like Deion Sanders should at least be considered by Winston. It certainly couldn’t hurt to listen to a Hall Of Fame NFLer who was one of the top two or three corners ever. Not to mention the success Deion has had after football. He is one of the faces of the NFL Network and is as popular as any former player you will ever see. He also has the respect of his peers. Guys like Rich Eisen, a veteran of big time sports media, could not be more of a fan of Sanders’ professionalism.

Jameis Winston needs someone to mentor him or he will self destruct. He may believe he is being targeted by the powers that be. That may be somewhat true but if he is not giving any public ammo to them, then there will be no trouble. Stealing crab legs is no big deal, but it is still theft. Acting a fool at a college assembly is not a big deal, but coming on the heels of a rape allegation makes it a serious matter. He needs someone with more star power than him to show him the way. His way will not work forever. Talent will get an athlete so far. But all the talent in the world can’t save you from your own destructive behavior. Winston needs to learn to live in what we all call society. This is not his world. He is only a tiny part of it. He can be a positive part if he gets his act together. I don’t think that will happen unless he seriously considers the advice of former players like Deion Sanders.