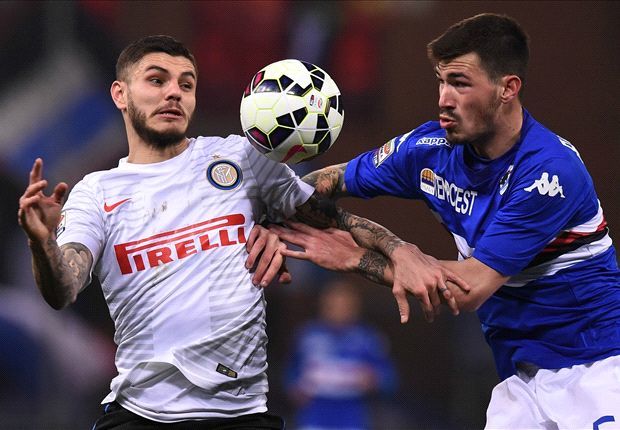 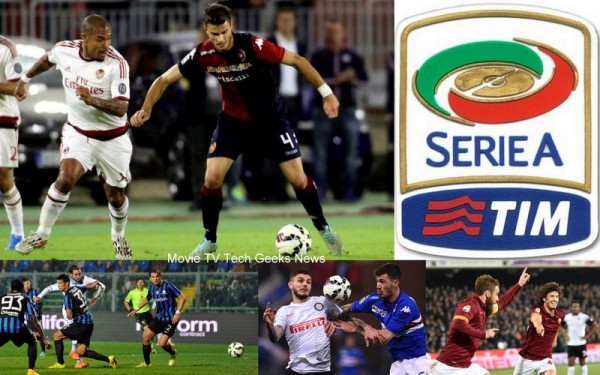 AC Milan have climbed over their arch rivals Inter after grabbing a victory over Cagliari. Milan won 3 – 1 at home on Saturday, there by climbing to the eighth spot on the Serie A table. With ten games to go, Rossoneri don’t have a realistic chance of booking a Champions League berth. The European giants are 14 points behind the third placed, Lazio, who have amassed 52 points so far. 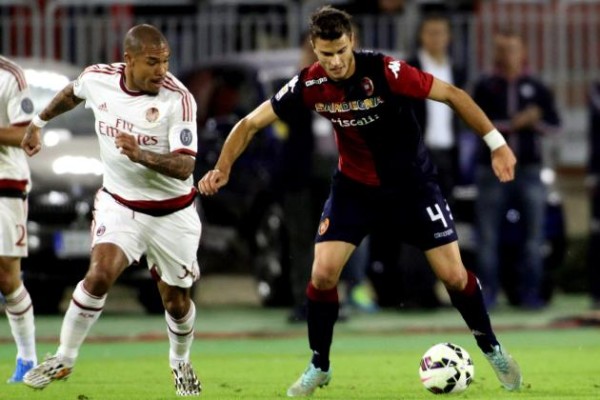 Roberto Mancini’s Inter are showing no signs of getting back to their best. The 2010 Champions League winners lost 1 – 0 to Sampdoria, registering their ninth defeat of the season. Citadin Martins’ 65th minute strike separated the two sides and allowed Sampdoria to climb above Napoli to the fourth spot. 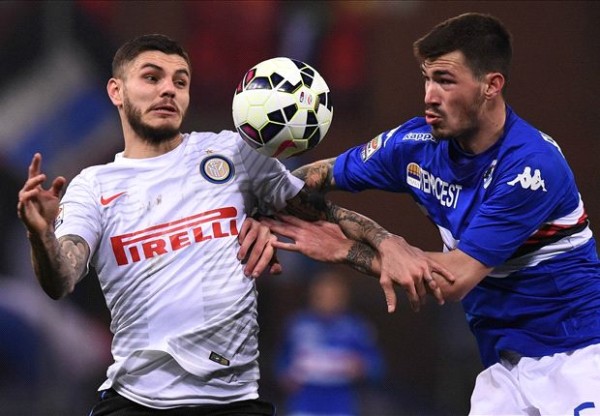 Inter boss Mancini revealed that he didn’t expect that getting Inter back among European elites would be very hard. In an interview to Tuttosport, he said, “When I arrived I thought it would be difficult, but I didn’t know it was going to be so hard. I’m just disappointed because Inter have improved, but the results still haven’t arrived.”

“Podolski could have done more because he’s played several matches now. Carrizo? I have no regrets over using him in the Europa League,” added Mancini.

“We have to try and finish the season with a better understanding, which we can work on for the future.

“We’ve only been working together for a few months and in such a short period of time we’re not able to dramatically alter or reinvent the side.”

Napoli drew at home to Atalanta. Rafael Benitez’s men found themselves unable to beat the visitors even though Atalanta got reduced to ten men in the 65th minute. On the contrary, Pinilla struck in the 72nd minute, seven minutes after the sending off of Gomez. Zapata saved the blushes of his side by cancelling Pinilla’s goal in the 89th minute. Napoli have now distanced themselves five points far from the Champions League spot. 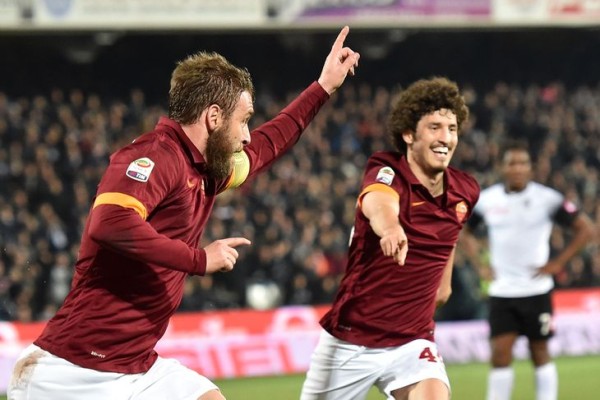 AS Roma picked up their 14th win of the season before the vital clash against Napoli next week. Roma can lose the second place if they drop further points. Daniel de Rossi’s first half goal against Cesena was enough to seal three points. Last year’s runners-up are currently 14 points behind the league leaders, Juventus. The Italian champions are inching closer to another Serie A title after each match week. On Sunday, they won 1 – 0 in Turin to Genoa. Carlos Tevez scored the only goal of the game in the 48th minute.

Out of the relegation battlers, none recorded a change in points tally. Among the three teams in the relegation pit, Parma don’t stand any realistic chance. They lost 2 – 0 to Torino at home and have embarrassingly accumulated only nine points after 26 matches. Only a miracle can save their season now. One out of Cagliari and Cesena can practically escape the dreaded relegation zone. The 17th placed, Atalanta is at five points distance from them and they would most likely drop some points in the remaining ten fixtures.