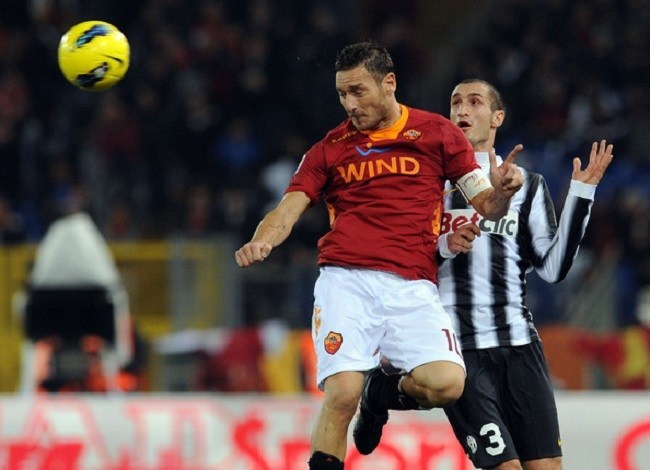 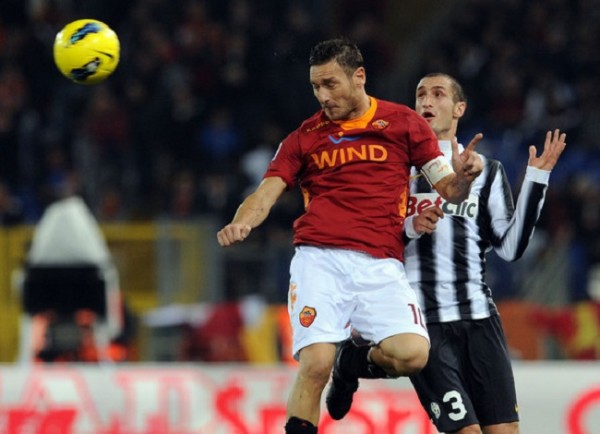 Juventus came close to winning the historic treble last season. The Italian champions lost to Barcelona in the Champions League final in Berlin but they still lifted two major trophies in Italy.

The first match of Juventus’s campaign was a big upset. The Italian giants lost at home to Udinese. Théréau netted the only goal of the game in the 78th minute. Next game will also be a testing fixture for Allegri’s men as they travel to the capital to face AS Roma.

“You need patience to find the right rhythm. We know we have a great team, with players that have to grow, but we need to be given time to do so.

“We will improve game by game, we just have to think about working and getting back to winning ways.”

In the Thursday’s Champions League draw, Juventus was drawn alongside Manchester City, Sevilla and Borussia Monchengladbach. It is being touted as one of the hardest groups of this season’s group stages. The Old Lady’s opponents at the weekend, Roma, are involved in a group with the European champions Barcelona, Bayer Leverkusen and BATE.

Lucas Digne has moved to AS Roma on loan from Paris Saint Germain. Digne is hoping to get his debut at the weekend, if Rudi Garcia includes him in the line-up to face the champions.

“It’s a great game to be involved in and a really important one for the team,” said Digne, who came through the ranks under Garcia at Lille.

“This is a great club, and a project that also includes the Champions League.

“Juventus are a really good side, who have won lots of titles and reached the Champions League final, so it’s a real test for my first game.

“We have to go out on Sunday and play our football, but still show them respect because that is what they deserve.

“We are a good side, and we will attack because that is how the manager wants to play, and personally, I want to show my best, and attacking allows this.”

Milan lost 2 – 0 to Fiorentina and they will face Empoli at the San Siro in their second game week. Inter, on the other hand, picked up all three points after a 1 – 0 over Atalanta. Their latest acquisition, Jovetic from Manchester City, scored on his debut. Roberto Mancini will be pleased with the result and would be looking forward to facing the newly promoted side Carpi in the Game Week 2.

Lazio won 2 – 1 against Bologna on Saturday, but they lost in the midweek they lost to Bayer Leverkusen in the Champions League play-off second leg thereby earning a qualification only to the Europa League.