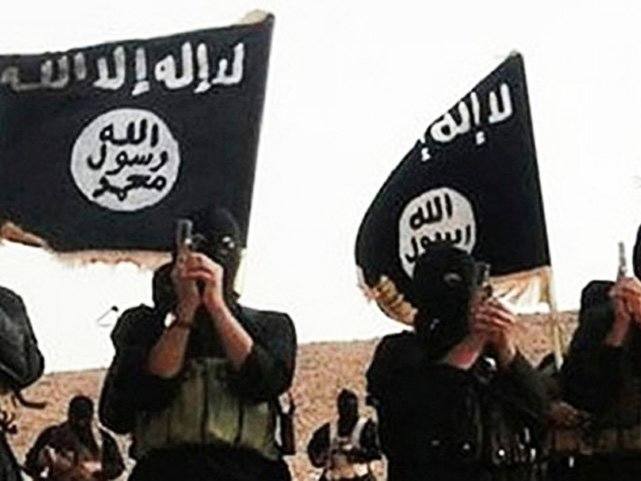 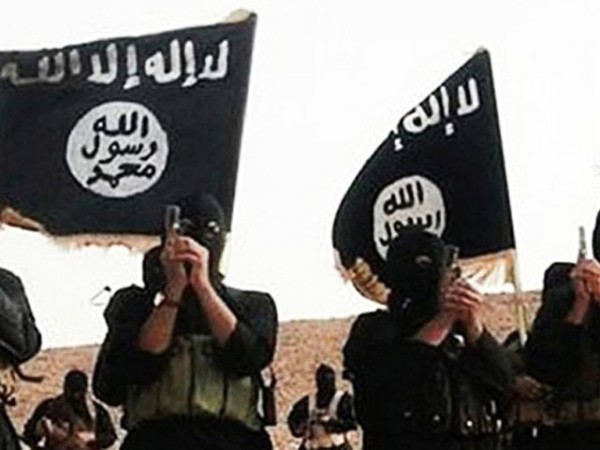 Our hearts go out to the victims of the latest Paris attacks. According to reports, this new wave of terrorist attacks that left 129 innocent civilians dead was highly coordinated. To do so would be to employ a type of communication that’s difficult to monitor, yet can reach out to as many potential recruits as possible. Belgian authorities say that the terrorists may be using in-game chats to communicate. If true, it’s the worst case of technological backfire in history. What’s supposed to be a platform for entertainment has become a tool for terrorism.

“The thing that keeps me awake at night is the guy behind his computer, looking for messages from IS and other hate preachers… PlayStation 4 is even more difficult to keep track of than WhatsApp,”

What led Mr. Jambon to this conclusion is that several raids in Brussels for suspected terrorists turned up several Playstation 4 consoles. Eyewitness reports in Paris say that the terrorists were between 19 to 30 years of age which is the average age for PS4 gamers which is also the age group targeted by IS recruiters for radicalization. Conversing through in-game chats would logically be safer than e-mail or social media which is allegedly being actively monitored by various governments.

Gaming used to be so simple. Just pop in a cartridge or even a cassette into a console to kill a few hours and you’re good to go. Multi-player meant playing with a friend on the other gamepad of up to four at a time through special adapters. No networking, no DRMs or DLCs or mini-purchases to worry about. The only form of communication is by talking to each other. Sure, there were already networked PC games out there where players can role-play and chat but it was all fun and games. But now, as technology grew, and the world has become so interconnected, games needed to be built-in with some form of social interaction. Most role-playing, real-time strategy, fantasy and first-person shooting games include built-in chat so allied players can coordinate their movements. Even though games have become so huge, buggy, graphic and violent, it’s still fun and games… until someone brings up religious extremism while chatting. You could imagine IS players chatting up other kids during an FPS session. “This is boring. Howzabout killing people for real?” or, “These aren’t the zombies were supposed to be killing. Let us free your mind, level up and help us kill everyone zombified by Western ideology.”

It’s appalling to think that this might be true. Gaming chat sessions might not be so monitored because they’d be perceived as nonsense by the powers-at-be, but they are. It’s just that there are so many in the community that authorities are having a difficult time. There are over 100 million users in the PlayStation Network alone and millions more in Xbox Live. With all the government snooping and privacy concerns, these platforms have beefed up their communications protocols with encryption making it easier for terrorists, pedophiles, human traffickers and drug groups to take advantage of this unconventional channel of communication.

The FBI already has facilities to monitor these channels for the already mentioned illicit activities, except for religious extremism which is relatively new is now one more thing for them to worry about. Imagine a bunch of agents spending their work time playing World of Warcraft looking for people trading in ‘magic potions’ or Call of Duty looking for actual terrorists. That’s some dream job right there, gamers. But seriously, it’s a real difficult job just looking for suspects among millions of gamers, hundreds of different games and thousands of game sessions, not to mention keeping to the task without losing one’s self playing these games. Also, to keep from being traced, there are plenty of ways for terrorists to communicate without typing or chatting as they can turn to symbolism through creative games like Minecraft, which allow gamers to create just about anything.

It’s scary to think that this sort of evil has permeated into gaming. A form of entertainment intended for young minds. Minds at an age where they are most malleable, easy to mold through promises of better companionship, a sense of belongingness and fulfillment. Perhaps gaming platforms should relax on the privacy and let the authorities freely monitor in-game communications? It’s Orwellian, but a little order needs to be inserted in this issue to protect the youth and the rest of humanity in general. Perhaps the industry should go back to the olden days where copyright is insured through cartridge-based media. Should parents start to monitor who their kids are playing with?

The gaming industry will surely object to such suggestions unless they somehow fall victim to these attacks. No blood has been spilled in recent hacks against the PlayStation Network and Xbox Live, so the show goes on. Unless the governments of the world does something quick against IS, the gaming community must be wary of recruitment efforts and parents and peers need to be wary of signs. It’s not enough that gaming has been blamed for desensitizing kids on the value of life, gaming actually becomes a direct tool in ruining and taking innocent lives. If we can just go back to the time when all parents had to worry about are missing quarters in the coin jar and kids spending too much time in the arcades, shooting pixels instead of people. Vive le France.