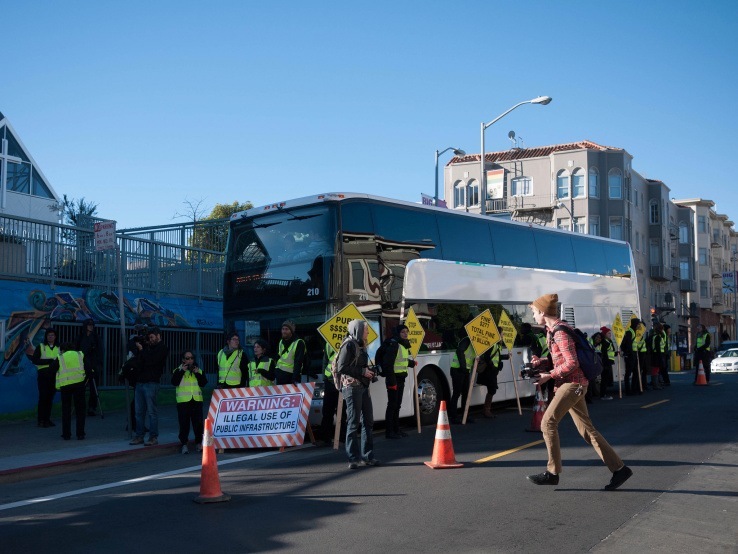 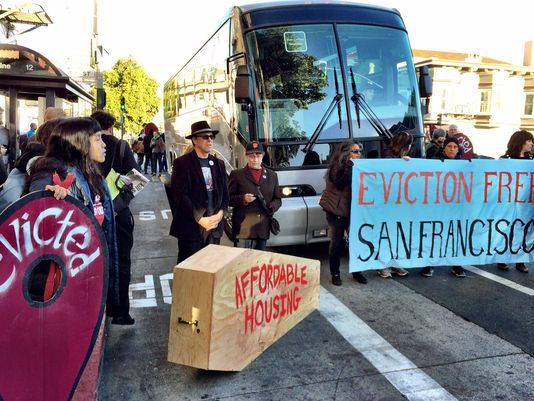 There’s a rumor that we are about to experience a major anti-technology backlash. One which will result from another economic bubble much like the dotcom crash that happened at the turn of the millennium. That somehow, our current economy centered on technology will collapse in on itself and that people will blame tech companies for another great depression. Should we be worried? Are the naysayers behind these rumors correct or are they just paranoid?

When we talk about advances in technology, people wonder and anticipate the convenience and entertainment factors new technologies put on the table. What many don’t realize is that with advances in technology, there can be consequences. When technological advances are applied, changes can happen – and change, is often difficult for many to accept. Uncomfortable changes, when applied suddenly can hurt like a bullet. But when applied gradually, in other words, allowed to mature, it’s like an itch that eventually fades. Despite many positive promises of a new technology, people could come to hate and avoid it.  What’s convenient for some, may be uncomfortable for others. What’s fun for some may not be fun at all for everyone else. What could make someone rich, could render others homeless.

There are people that view some technology advancements with resentment because these ‘advancements’ could disrupt their lives and livelihood. There are people, even whole communities that view entire tech industries as a plague rolling through the land. Anti-technology backlash is real. It’s basically the same as it was centuries ago when mirrors and cameras were accused of stealing people’s souls, when Galileo was persecuted for saying that the earth was not the center of the universe and when Sir Isaac Newton was persecuted by the Catholic Church for explaining why our feet sticks to the ground. Time passed and now we take pictures of ourselves everywhere, we believe that there may be more than one universe and we now know the particle responsible for the concept of mass. Anti-technology backlash continue to happen today when technologies are introduced that adversely affect certain sectors. 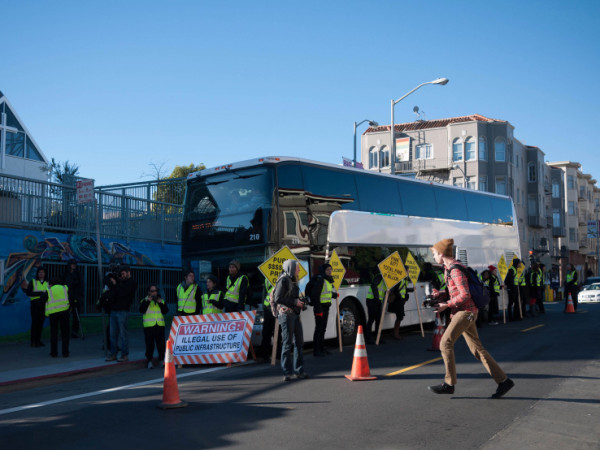 One good example of an anti-technology backlash is what happened with Google Glass. With Google Glass, the technology and concept of a wearable computer with screens displayed on an eyepiece was familiar to many, in the realm of science-fiction or something to be dealt with in the not-so-distant future. But Google decided the future is now and tested it out in public through developers and early adopters. We all know the result. Input with Google Glass comes from the user’s voice, a small touchpad on the side of the eyepiece and a camera with a LED that indicates whether that camera is shooting or recording. Users would go around walking or talking with others with the LED on but when the public found out what the device can do, they felt like they were being watched. We all know that the feeling of being watched doesn’t turn out well for characters in movies. Society wasn’t ready to be recorded with or without its permission unless it’s from members of the press. The device was banned in many restaurants and other public places for security reasons. Movie theaters banned it because of fear of piracy and people considered it impolite to wear during conversations. Current driving laws prohibit drivers from reading trivia that pops up in front of their eyes about a passing landmark while driving. People supposed to spearhead a technology that would open up society to a new world of readily and easily available information became ostracized. The sacred law about not assaulting people with glasses, repeatedly broken. Google Glass made the public wary of similar devices despite having much promise, in terms of journalism, medicine, communication and navigation. Its dip in popularity has resulted in Google pulling it out of the market but Google insists that it will come back and is in the middle of another development phase.

Another case is Uber, one of the technology industry’s fastest rising stars. Now Uber has managed to address one of society’s major problems—the lack of on-demand public transportation. Centered around the Uber mobile app, users can quickly get available licensed or non-licensed drivers to get them to places much quicker than hailing a cab during rush hour. The app’s online nature unfortunately places it in the same gray area as the internet, so new transport laws need to be crafted to adapt to this new concept. While such is being done, ordinary transport groups that don’t or can’t take advantage of the service cry unfair competition due to its flexible and sometimes surging pricing. They have come to hate on-demand transport technology. In some states and countries, Uber and other apps in its category are viewed with distrust due to safety issues and is considered an illegal taxi service which unfortunately is unidentifiable due to lack of markings.

Another example is 3D technology in television and movies. Advances in technology allowed 3D to be available in new TVs and marketed as the primary viewing method. 3D was also integrated in many movies. However, not everyone can buy expensive 3D TVs and not everyone in a room can watch 3D if there aren’t enough glasses to go around. Movie houses often provide awkward-sized uncomfortable 3D glasses to patrons and combined with awful movies slapped with 3D, headaches took on a whole new dimension. The hype eventually died down and 3D was reserved for only the good movies due to some three-dimensional bombs. The current economy also doesn’t allow for the high premium slapped on 3D movies.

One last example of an anti-tech backlash is the gentrification of the Silicon Valley Area which houses more well-paid technology workers than ordinary average-paid workers in other fields. The area’s cost of living continues to rise resulting in the displacement of the area’s low to average-paid residents. More and more overpriced coffee shops and fancy restaurants replace old diners. Free work shuttles of tech companies use municipal bus stops delaying ordinary public transports. Those same residents have come to resent the technology companies that give Silicon Valley its name. This also happens in other similar areas around the country and the world.

There will always be anti-technology backlashes when new yet needed technologies are seen as incompatible with by some sectors. Just like in the early 80s and 90s when there was a real fear that advances in robotics for assembly lines could cost people’s jobs and movements and strikes were held against companies that wanted full automation. They were correct. Some jobs were replaced by machines but as time went by, companies find out that in many cases, there’s still no replacement for good-old fashioned elbow grease and that robotics is quite expensive so now many people still find jobs in the manufacturing industry. The machines get the dull and easy jobs.

Anti-tech backlashes come and go when society finally adjusts to new technologies and concepts. Our brains will keep coming up with new things. Change is the only real constant. As for the impending collapse of the tech industry, so far it remains a rumor as technology companies continue to grow and multiply thanks to innovative startups and crowd-funding as well as our ironically voracious appetites for new stuff.