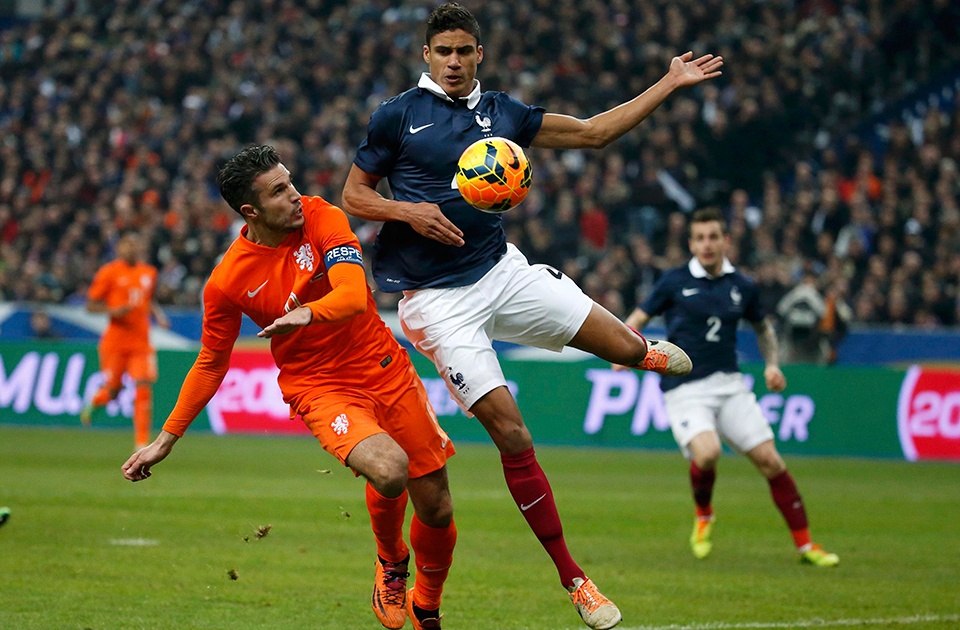 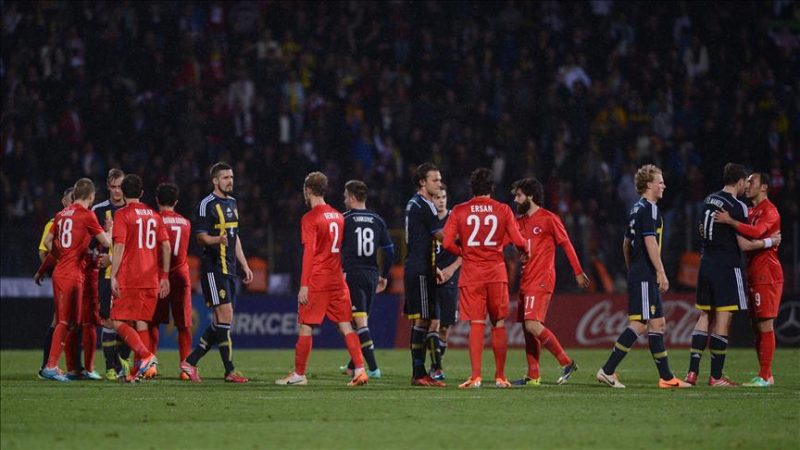 Both the teams have qualified for the European Championship to be held in France this summer and will be using this fixture to test their personnel ahead of the tournament. Both the managers have called some new faces to the squad. For Turkey, Fatih Terim has Harun Tekin, Muammer Zulfikar Yildirim and Caglar Soyuncu, who may be making their international debuts, while Sweden have Johannes Hopf and Victor Lindelof as potential debutantes. However, the focus will surely be on Arda Turan and Zlatan Ibrahimovic – the two superstars in action. 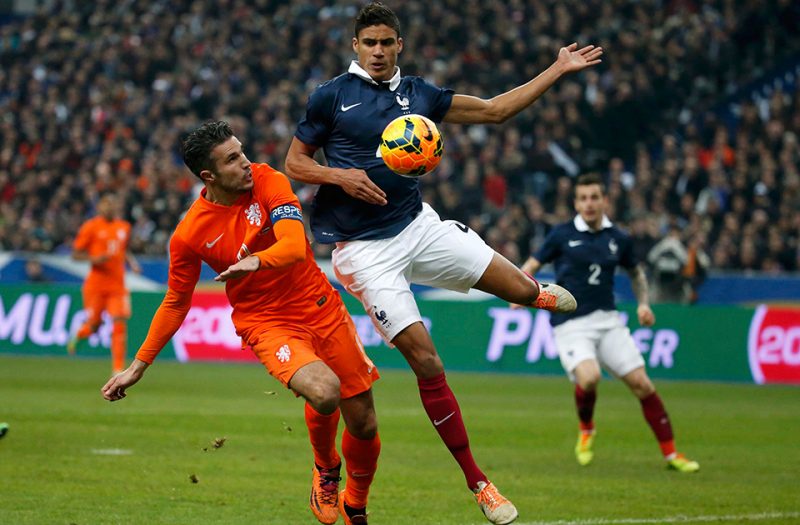 This promises to be a cracking game. Netherlands failed to qualify for the European Championship in France and, therefore, have not much to play for. France, on the other hand, will be eager to use the game as a chance to get their combinations and tactics in place for the home tournament. Being automatic qualifiers for the Euros as hosts, France have been bereft of competitive games and will be hoping that the Dutch stretch them to the limit. Leicester City star N’Golo Kante has been rewarded for his performances in the English Premier League with a first call-up to the senior national squad.

Both the European giants have made it to the Euros and will be using the friendly as an opportunity to get their preparation in full swing. La Furia Roja manager Vicente del Bosque has called-up Barcelona midfielder Sergi Roberto for the first time while 35-year-old Athletic Bilbao striker Aritz Aduriz has also been named in the squad. It will be interesting to see if he is able to add to his solitary international cap. Manchester United goalkeeper David de Gea may start the game, but Iker Casillas will surely be the number 1 in France. Daniele Rugani, Jorginho and Federico Bernardeschi are the uncapped players in Antonio Conte’s side.

Cristinao Ronaldo-led Portugal will be there in France while Bulgaria missed out on qualification for the expanded 24-team tournament. In his quest to get his side ready for the summer tournament, Portugal manager Fernando Santos has called up Benfica’s 18-year-old midfielder Renato Sanches, the only uncapped player on the side; while players like Danilo Pereira, Joao Mario, Bernardo Silva, Rafa and Andre Gomes will be competing for a spot on the team in France.

This will be the marquee game of the week as Germany take on the Three Lions at the Olympic Stadium in Berlin on Sunday. The reigning world champions will be eager to add European Championship to their trophy cabinet and manager Joachim Low has called up Jonathan Tah and Kevin Trapp for the first time to the senior national squad. Roy Hodgson’s side were dealt a blow as Joe Hart was injured on the weekend. Danny Rose and Danny Drinkwater could be making their senior debuts for England in this fixture.