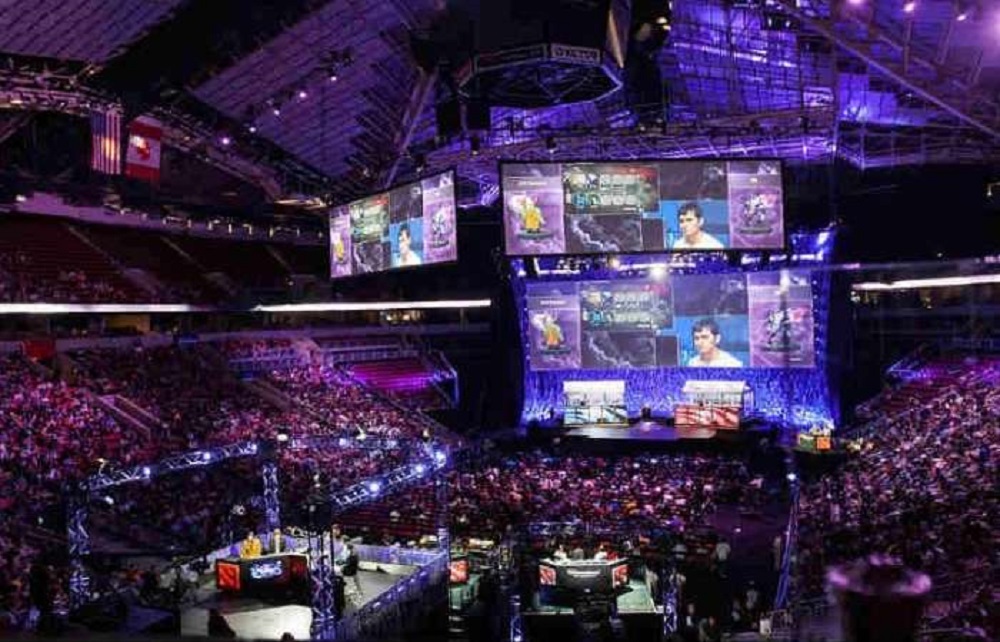 With Nazara Games committing close to $20 million into India’s hottest obsession, E-sports, it’s official that online gaming leagues have become a huge business in the country. The Economic Times reported that entrepreneur Ronnie Screwvala is putting up even more funding to back a heavily marketed tournament.

What was once a pastime spent in gaming parlors and cafes has blossomed into a growing industry. It will remind some of how Fantasy Football began as a niche pastime and grew into an industry recognized by the NFL.

Games is investing in three competitive games (Counter-Strike Global Offensive, DOTA 2, Legaue of Legends) which have over 4.5 million players of which 20 percent play more than if they had a full-time job. Along with hosting these tournaments, they’ll have be offering live web TV programs with chat forums. The $20 million initial investment is to be spread out over a five year period.

“Our target audience is a very urban crowd which consumes media on digital platforms and not the TV. We have analyzed how e-sports works, and we want to create a spectator sport out of it, which is not currently large scale in India.” 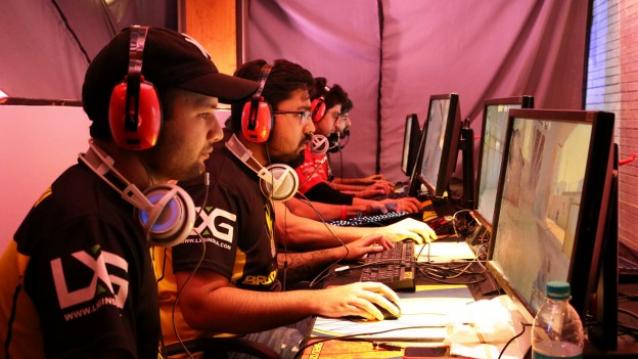 He added, “Our basic goal is to create an online content platform, more than a sport we see a platform to create media and entertainment. We also want to create a portal for gamers in the country, especially the serious ones. We agree that we are not aware of this platform, since we were always mobile first. But, we are shortlisting other companies from abroad with expertise in such production.”

Manish Agarwall, Nazara Games CEO, intends the league to have two season each year with six teams chosen through online qualifier tournies which will be free to sign up for. They wanted to help meet the needs of both mid and hardcore gamers.

The eGamers Arena recently partnered with World Cyber Arena in hosting nation qualifiers in India for a $28 million jackpot to be held in China at years end. With those types of jackpots, it’s easy to understand why gaming has grown into what it has.

eSports began as a very small industry, but with a huge increase in players as well as prize money and scholarships to win, it’s grown quickly enough for the gaming industry to realize it can capitalize on it.