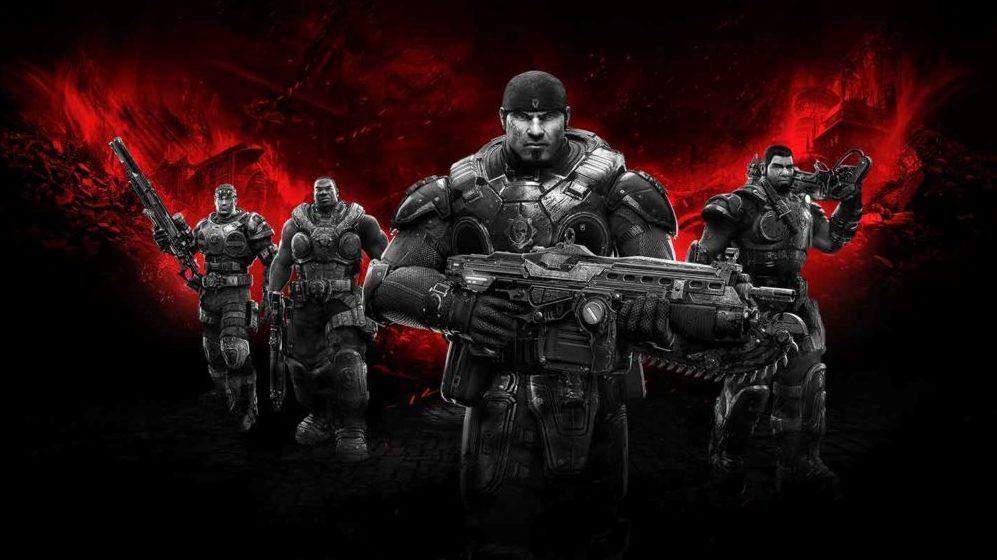 I may not have finished as many titles as I wanted to this week, before Uncharted’s release, but I have a valid excuse: Rare Replay. Some readers are probably tired of hearing about the Replay by now, and I understand; I’ll be sure to work in different and more unexpected games next week.

But for now, you’ll have to put up with my Battletoads frustration. Without further ado, let’s take a look at the video games that I enjoyed this week!

You can be late to the party and not miss a thing if it’s a well-planned and generally exciting event, and I found this point to be abundantly true in regards to Gears of War: Ultimate Edition, which I just began playing a short while ago.

I’m still lagging behind in terms of enjoying Xbox One games, primarily as a result of the PS4 being my main console, my last-gen backlog, and also, Smash 4. However, as a few friends of mine picked up Xbox Ones during the latest series of price cuts and sales, I have an extra incentive to boot-up the console (in addition to Rare Replay, of course).

Gears of War: Ultimate Edition, as many readers certainly know, looks great and plays flawlessly. The enjoyable title also boasts incredibly smooth online play—a feature that, although mainly positive, is damaging in that it eliminates “lag” from the list of viable excuses when I’m being bested by other players.

Nevertheless, I’ve had an absolute blast playing the game thus far, and will continue to enjoy its multiplayer—while eventually getting around to the single player portion—for quite a while to come. As usual, let me know if you’d like to play by leaving a comment below. Be warned, though: I am not afraid to use the lancer and/or double melee as is necessary—even in sniper only matches, in the case of the latter!

In the midst of enjoying GOW: UD, me and my friends got to talking about the Gears 4. Although I have yet to play the beta, the conversation did inspire me to check out some gameplay, and the game looks great (or more specifically, the multiplayer portion of the game looks great). I will certainly purchase the title when it releases on October 11th (which will probably creep up on all of us), but in the meantime, UD is incredible. 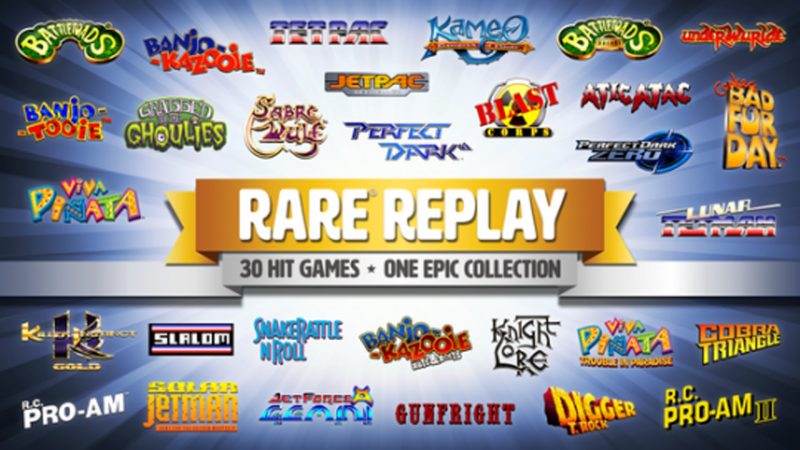 Once again, I know that I’m late to the party, but I’m still having an incredible time. Rare Replay is everything that anyone could want in a compilation (even with Goldeneye and others missing), and it may actually inhibit Microsoft’s current-gen platform by providing gamers with too much value, and therefore causing them to delay in purchasing new titles; perhaps Rare should “lock” the games on the Replay disc and allow players to re-access them after paying an individual fee for each title.

Alright, that last point was just a playful bit of humor, but this one isn’t: Rare Replay is one of the best gaming values of all time.

This week, I focused on a number of the Replay’s games.

First, I revisited Battletoads. To the surprise of nobody but myself, for some reason, I was defeated soundly. Again.

My goal of completing the game without using the “rewind” feature added into the Replay Edition (which allows players to rewind the gameplay, presumably to try and correct their mistakes—or cheat, in other words) seems to become more and more difficult each and every time I try and make any real progress in the title. Still, I will chug along and try again! 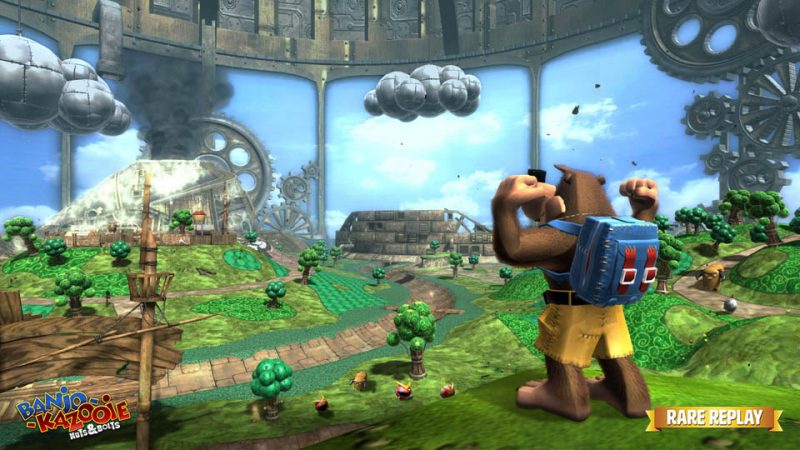 Next, I played—and truly enjoyed—Jetpac. I’m willing to admit that I hadn’t experienced the free-floating and quick-shooting action of the game until Rare Replay allowed me to, but it really is incredible. Seriously, the game is thoroughly well-made and fun to play. I made it to the very last level of the title twice, without rewinding, but ended up losing. I’ll be sure to finish the deceivingly challenging Jetpac this coming week.

After that, I explored R.C. Pro-Am. Although it isn’t the most in-depth title around, Pro-Am is a solid old-school racer, and I had fun battling fellow cars to the finish (or, after a few levels, struggling to leave last place after ten seconds of the race!).

I also delved into the destructive marathon that is Blast Corps, and had an outstanding time doing so. Like Jetpac, this is the first time that I played the title. I’d being doing readers a disservice by not mentioning the frustration that the controls of the game sometimes caused me, but overall, I can see why it was so revolutionary, and equally as important, why it was and is so highly regarded by fans and critics alike. I can’t wait to finish Blast Corps.

Oh, and before I forget, I also tried-out  Slalom, and had a reasonable time; I want to love this game, and probably will after I play some more, but if I crash into one more tree in the meantime, I may just lose it. I had nightmares about crashing into both people and trees while skiing, after playing Slalom, more broadly. This is probably not healthy.

Many readers may not be overly impressed with the titles that I enjoyed this week (mainly due to their popularity and the fact that I’ve already mentioned Rare Replay), and that’s understandable. However, I’m sure to have quite a bit to talk about next week, as Uncharted 4 is finally going to be available!  The game’s reviews—which have not only been great but have been perfect or close to perfect—have only amplified my anticipation.

I’ll also try and mix-up the platforms of games that I play and write about next week, to keep things even fresher.