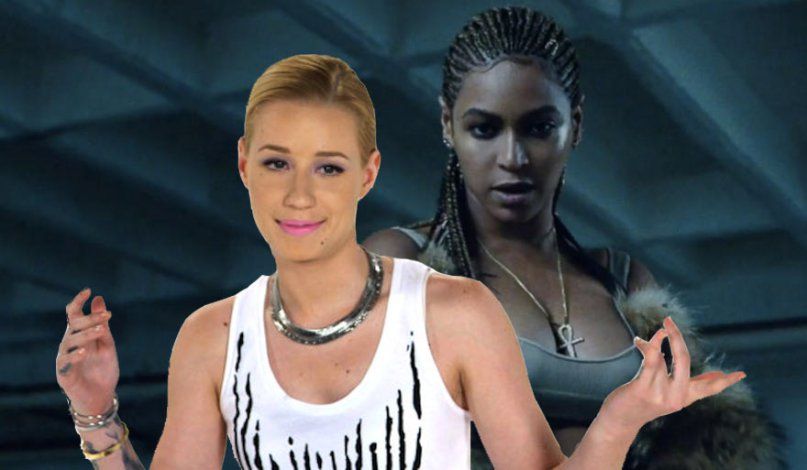 Iggy Azalea calls out Beyonce for being racist with name calling; Kelly Ripa may have helped push Michael Strahan out ‘Live’ door early and Blac Chyna cements herself into the Kardashian clan.

Iggy Azalea not here for the Term ‘Becky.‘

I don’t know when the whole controversy over Beyoncé’s Lemonade is going to wane, but as of right now, people can’t stop talking about it. One of the most questioned elements of her new visual album is her reference to “Becky with the good hair.” As far the whole notion of what a ‘Becky” actually is, Iggy Azalea doesn’t like the term.

“Don’t ever call me a Becky… Generalizing ANY race by calling them one stereotypical name for said race … I personally don’t think is very cool, the end.”

In fact, she believes that it is a racial slur against white women. She says that it is just as offensive as calling a black woman or an Asian woman stereotypical names. The rapper told one of her fans on Twitter,

Of course, people gave her a hard time about her comments. Things got even more heated when she mentioned that the origin of the slang term referred to women who were good at giving oral sex.

“To be called a generalized name that gained popularity as a way to describe oral sex and then generally white women … no thanks.”

I give Iggy credit for standing up for herself. 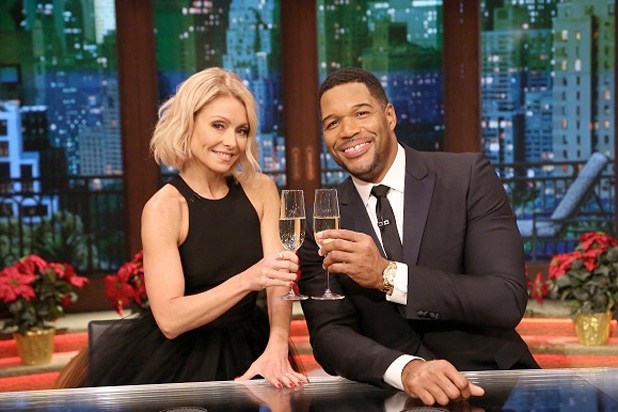 Am I the only one who feels like Kelly Ripa threw a great big tantrum when she couldn’t get what she wanted? There are so many stories being told about what happened and continues to happen behind the scenes of Live with Kelly & Michael.

I am sure that there is probably a valid reason for her sourness as several outlets report that she didn’t know about Michael Strahan’s departure until it was already said and done. Nonetheless, the week she took off, which abruptly happened after she found out about his new full-time gig with Good Morning America, looks to have gotten her what she wanted. Michael is leaving Live before his scheduled September departure. According to a source, per People.com,

“The network does have a long roster of people who will step in to guest host… They’ll do the same thing they did when they found Michael … they’ll rotate a bunch of people in.”

The source goes on to say that there will be many familiar faces that ABC has lined up to come through and co-host with Kelly.

“Expect to see people like Anderson Cooper, Andy Cohen, Josh Groban and Seth Meyers. They all came on a lot last time, and she loved them… She is really close with Anderson and Andy, and she loves them. But she’s open to trying a bunch of different people. It was clear she really liked the process last time.”

Strahan’s last show is May 13th. 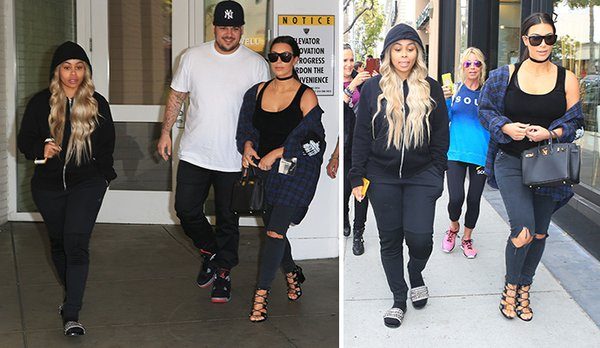 Nothing brings a family together like a new baby. Rumors have swirled that Blac Chyna, who doesn’t have the best history with her fiancé’s family the Kardashians, is pregnant with Rob’s baby.

Paparazzi took pictures of the couple along with Kim Kardashian coming from what looked to be an OB-GYN office. So even if she is not pregnant yet, she is more than likely wanting to be pretty soon. According to People, Kim took Chyna to the same doctor who helped her conceive Saint West. According to a source that exclusively told Hollywood Life,

“Kendall and Kylie went over to visit with Rob and Blac after Blac visited Kim’s Ob/GYN… The whole family is visiting Blac and Rob now, so they must have gotten some good news — something definitely happened! Everyone is getting along and has been looking really happy. The younger sisters are following Kim’s lead. Kim is being very kind to Blac now that they are going to be family. Kim connected Blac with the doctor that Kim used when she was having fertility issues and having trouble getting pregnant before Saint came along.”

Well, this is indeed good news. The Kardashian clan is not one to easily get in, but since Rob is the only son of Kris Jenner, I bet there is a sweet spot there that gives him an advantage. She’s set for life now no matter how the relationship turns out.