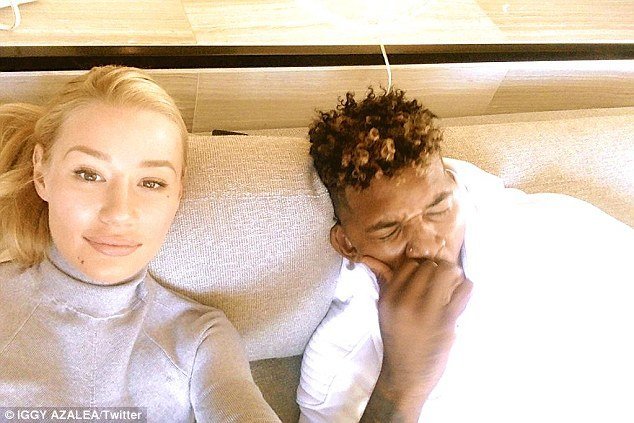 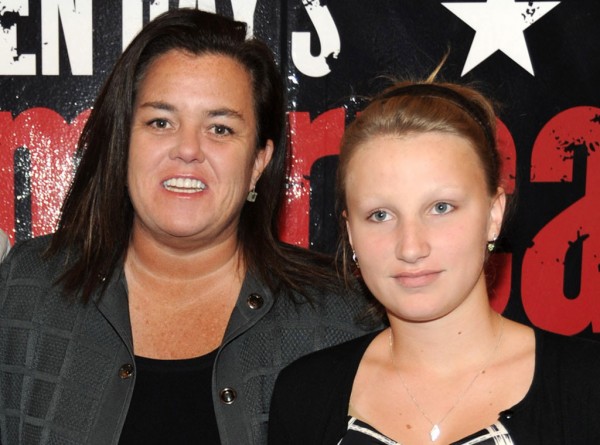 “Rosie O’Donnell’s 17 year old daughter, Chelsea O’Donnell was reported missing. Nyack, New York police authorities have been looking for her in the Rockland County area since Sunday, August 16. She was last seen Tuesday, August 11. She was wearing a black sweatshirt hoodie, dark ripped blue jeans, women’s grey converse sneakers and a black backpack. Chelsea has a large tattoo on her right side of a dream catcher with the word ‘Breathe.’ She left home with her 6 month old therapy dog named Bear. The dog is 9 lbs brown and black terrier. Chelsea stopped taking her medicine and is in need of medical attention. Any information please contact…”

Although Chelsea’s health issues are not disclosed, Rosie’s rep released a statement saying, “Chelsea, like millions of people, lives with mental illness. It has been a difficult road for Chelsea and her family and they just want her back safe.”

Chelsea is Rosie’s daughter from her first marriage to Kelli Carpenter. The couple divorced in 2007, but share 2 other children together, Blake and Vivienne. In addition, Rosie has also adopted two children, Parker and Dakota.

Rosie and her family have been using various social media sites to share their message in hopes of getting Chelsea home and safe.

A spokesman for police in Barnegat, N.J. told media outlets that investigators in O’Donnell’s hometown of South Nyack, N.Y. had informed them that they believed 17-year-old Chelsea O’Donnell was in the Jersey Shore community.

Barnegat Police Lt. Keith Germain said that when officers went to the residence, the person answering the door initially did not want to reveal Chelsea’s presence. Police responded that they would not leave until she came out. Chelsea then appeared and left with police without incident, Germain said.

2014 and 2015 have been a little rough for the 53-year-old O’Donnell, who received unwanted public attention two weeks ago when Donald Trump mentioned her name when asked in a Republican presidential debate about harsh comments he had made about women.

O’Donnell had a major heart attack in 2012, and discussed her near-death experience in an HBO special earlier this year. She rejoined the daytime talk show “The View” last year, but left again before six months were up, saying the routine was proving too stressful for her heart condition. 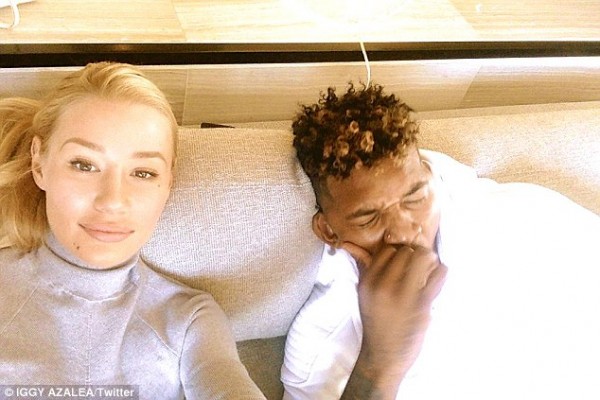 Usually stars ignore crazy rumors that media outlets put out to draw in traffic. However, Iggy Azalea was too surprised when her fiancée Nick Young showed her an article that claimed she was struggling with a heroin addiction that she had to slam the reports.

MediaTakeOut published an article that claimed the 25-year-old rapper was pictured with track marks on her hands, which are “associated with LONG-TERM heroin abuse.”

However, late Monday night Iggy took to Twitter to defuse the rumors and explain the true reason she dons marks on her hands and arms.

Iggy tweeted, “Just landed in Australia and iam dying with laughter because nicks just showed me an article that says im a heroin addict. WHAT?! LOL [sic]”

Just landed in australia and iam dying with laughter because nicks just showed me an article that says im a heroin addict. WHAT?! LOL.

She followed, by sending out an explanation tweet that reads:

could be injecting heroin into my hands…. OR could just be scratches from @AleHerself's evil cat that attacked me the other week.

Not only was the star baffled by the article, she was also entertained by the crazy rumor and had fun re-tweeting numerous sarcastic comments from her fans. One of which read, ”…@IGGYAZALEA she’s in Australia because her cartel is going international”

@LuisUnleashed @IGGYAZALEA she's in Australia because her cartel is going international 😭