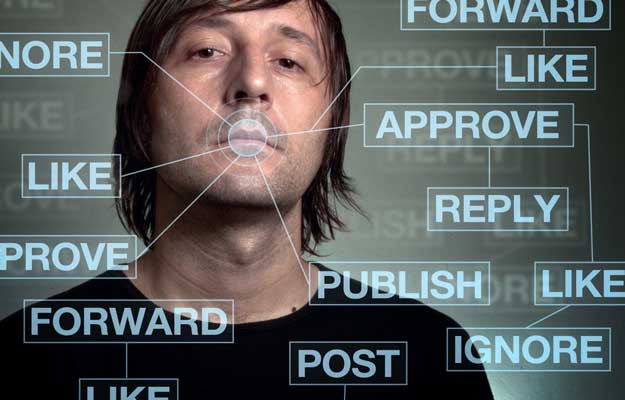 When people post something into Facebook, Twitter and other social media websites, they’re under the impression that the data is totally personal. In a way, they are, since every post, every share, reflects our interests and personality to a degree somewhat lesser than how we share with our best friends and family, at least in most cases. Many people share pictures of events, holidays and milestones knowing that they can be recovered any time. Some even treat sites like Facebook, Photobucket, Tumblr and Instagram as their own personal photo albums. But the internet still has plenty of gray areas and rough edges. One of those issues is data ownership. When you post something on personal on the internet, who actually owns your personal data?

If you take away issues such as privacy and political correctness out of the picture, through simple logic, anyone who invests in creating systems like Twitter, Facebook, Instagram, Pinterest, YouTube can say that whatever data (pictures, names, birthdays, and email and physical addresses) a user puts in is theirs. They can do what they want. They can sell it, they can change it, they can share it, they can delete it, they can mine it and they can put it in a casserole and make Bubba Gump shrimp. To further justify the logic, those all-important services such as email (Gmail, Yahoo), instant messaging (Skype, Line, and Facebook Messenger), social media (Facebook, Twitter, Instagram) come free, except for the small price of your email, complete name, address, and birthdate; which means zilch if the providers can’t do anything with that data.

“…You say it’s yours but I the company – Amazon or Netflix or whoever – am making the investment to collect that data. I built the software, I did the data storage, so it’s also mine…” 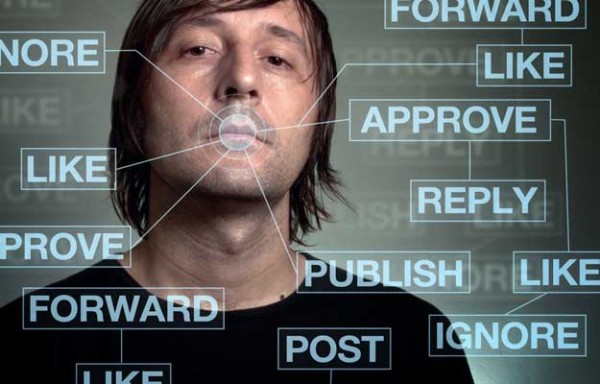 Anyone engaging in business is of course in it for the money, unless they specifically say they’re non-profit like Wikipedia. If the business deals with money such as Paypal, your registration data becomes almost inconsequential. But for other businesses especially those that live through retail and advertising, every tidbit of user data is important. That data will be used for statistics, analytics and targeted or tailored advertising which is important in the improvement of businesses as further explained by Mr. Brobst.

“…Let’s say I’m Netflix and I collect lots of data about the kind of movies you want to watch and I provide you with a service by delivering a recommendation engine that gives you good viewing choices and all that kind of stuff, if I collect that data to provide a service to you …”

But with regards to sharing concerns, Brobst says that it’s in the best interest of some companies to internally exploit that data but not to share it with others as some privacy groups imply.

“…That’s my asset and [other businesses] shouldn’t be able to see the data that I’ve collected about the viewing habits of people who are my customers.”

Privacy groups imply that some sites that collect user data, not only registration but posts such as text images and video; not only exploit but share or sell that data to advertisers and that opens up the users’ habits, interests, right down to intimate messages for strangers to see. Also, what gets privacy groups worked up is that some sites are guilty of sharing information without their users’ consent especially if the site stated that the info will not be used in any way.

Whether or not the sharing of data is intentional, users get concerned like when they post images from an Indonesian vacation and later get ads for trips back to Indonesia, Myanmar or Malaysia, or an ad for cheese Danish appears a day after liking a recipe. It’s like being on surveillance, that every click or every tap on the computer is being recorded and processed. It’s uncomfortable even for the initiated. Users then ask the question what websites do with the data they’re given or how secure that data is.

Those questions can be answered in user agreements written in pages upon pages of legalese which no one bothers to read unless he/she is a lawyer. Somewhere in that digital pulp is a clause saying the site owns the data; that upon signing in the user agrees to let the website do what it wants with the data and that at least data won’t be used for something illegal. What users and privacy groups want at least is a summarized page in layman’s language that says whether the company or not the company will own the data and whether or not the company reserves the right to sell its member’s email addresses, or whether or not the user agrees he/she will be emailed ads and promotions, in other words, transparency.

Many, if not most users, will agree to terms as long as they know what they’re getting into and won’t be surprised in the end. Pages of legalese whether companies admit it or not, intends to confuse users or subscribers into signing up with only vague assurances of representatives or friends to comfort them. Then again, they also serve as protection for those that bother to read and understand them, which explains their existence in the first place. So apart from user agreements, it takes a simple page for a website to declare its transparency.

“We, here at Instantbookfacialgram.com would like let you know that your data and posts will be owned by you and the company. The company reserves the right to use your data to sell you goods and promotions so that we can continue to function as well as improve our services. We assure you that what we do is completely legal and that you have nothing to worry about. We will do our best to keep your identity as private and your data as possible. If you want to enjoy our services, check the I Agree box. “

If only the world was this perfect. Right now, until privacy groups and big internet companies come to an agreement on how personal data should be handled, consider ourselves ‘owned.’