Home All News Tech News Human Trafficking, There’s Now an App for Dealing With That 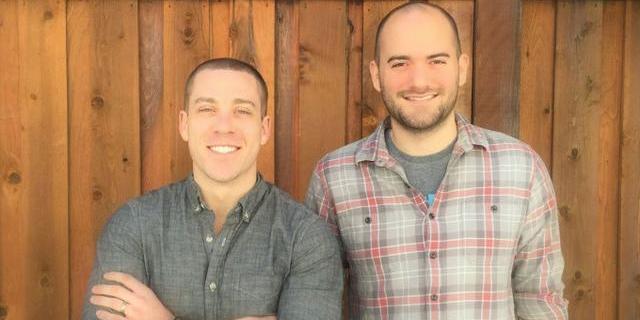 The development of apps and programs spans into realms beyond business and entertainment. Apps are made as solutions to certain problems. Sex or human trafficking is one of those problems. Many developers create apps in an altruistic effort to promote awareness and donations to charity as well as to curb criminal activities such as sex trafficking. One such company is Rescue Forensics which focuses on the problem of human trafficking.

Many of us are aware of the dark side of the internet, mainly drugs, porn, sex trafficking and most recently sexting. Human trafficking can be surprisingly easy through the magic of the internet and social media. A trafficker can post ads in the dark bowels of the internet or even in Craigslist or Facebook. These ads can easily be found by customers specifically in search of such a service. These ads can stay up for one or several days at a time before they disappear so law enforcement can’t track them and these ads often feature minors; missing kids, runaways, abductees or even grown-ups who are subjected to physical or psychological abuse. What many of us are not aware is whether software can actually help curb this disturbing problem other than recording cases and presenting them as statistics. 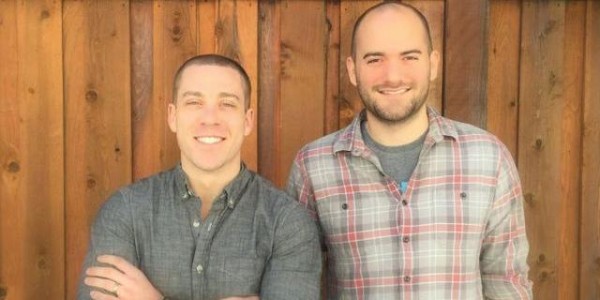 Ryan Dalton founded Rescue Forensics in order to help victims of human trafficking. Ever since he witnessed one such victim being trafficked for sex in Mexico when he was a young man, Dalton then found his calling and based his whole career on activities to help curb this persistent problem. Dalton has an in-depth knowledge of the nature of human trafficking from his early work in Operation Broken Silence, a nonprofit organization in Tennessee which further fueled his drive to make a dent in the anti-human trafficking effort. Dalton then finished law school in order to gain knowledge on how the law works and use it as part of his quest. He later partnered with his co-founder Brandon Hamric to work on software tools that can record, track and filter escort service listings on the internet in search for potential human trafficking victims. They later quit their jobs and founded their company Rescue Forensics.

Those tools that scour web listings of potential human traffickers basically makes up Rescue Forensics, a system of the same name as their company. So does it actually put a dent in sex trafficking, especially since the majority happens in the U.S.? Apparently so, since several victims have already been rescued through this system. The first, Dalton stated was a 16 year old girl who was being trafficked all around Texas. Listings of her were on the internet from Dallas, San Antonio and finally in Amarillo. Authorities tracked her movement through Rescue Forensics and were able to trace her phone, organize a sting and rescue her. Her captors have also been prosecuted. So far, already nine persons have been rescued. It’s more of a scratch than a dent but its proof that the system works.

Rescue forensics is still a young system but nine rescues is still nine more additions to the few who have already been saved through more laborious and long-term means. Rescue forensics makes use of various algorithms to scour the internet for human trafficking activity. It does so by archiving millions of escort service ads in an organized database; by cross-referencing images of subjects in escort ads to detect similarities to other short-lived ads posted in different locations which suggest human trafficking. The system also does global searches of images, phone numbers and names. All this is done in one central location and through an easy-to-use interface. All archived ads and images can be browsed by law-enforcement agencies and like-minded organizations for free. Work is still being done to improve the system, adding more features and functionality as long as funding keeps coming in. 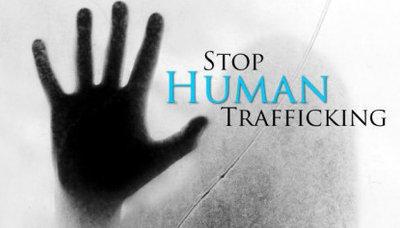