The Pirate Bay has been and is probably still one of the most well-known and well established torrent search sites, and not long after the government began investigating them, Kickass Torrents was soon the next hot torrent site.

For those of you who aren’t familiar with the term torrents it is used to describe a small file that contains information on how to download a film, album, piece of software or a number of other types of information via a peer to peer sharing platform. 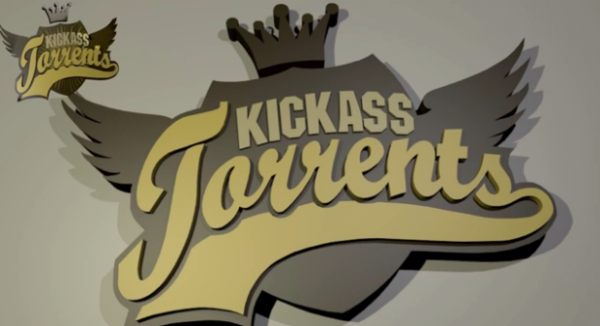 Torrents are the most popular way in which people download illegal content such as films and is very hard to detect and prevent because of the nature of the platform in which these files are shared. Specifically each file is shared from a pool of individual computers that happen to have the file on them and the torrent file itself keeps track of this information and provides it to new downloaders.

Files can be downloading bit by bit from many different computers around the world, moving on to the next available computer when one disappears. This makes the system very well distributed and gives it no single point of reprisal or punishment, should the authorities get involved which of course they do on a regular basis.

The advent of this type of file sharing has seen an entire industry spawned around it from software development to server management, file hosting as well as companies who simply provide search facilities for the torrents themselves.

The Pirate Bay are one such company that provide a torrent search engine – sort of like a central place where you can come and search for torrents which ultimately provide the whereabouts of illegal content to download and view.

Of course torrents and peer to peer sharing are simply part of a file transfer technology and is not necessarily used just for illegal content. Equally The Pirate Bay is effectively just a search engine and they would argue that again they are doing nothing illegal although of course the authorities disagree.

The Pirate Bay have been disturbed by the authorities a number of times and have their servers and in fact their entire operation shut down because of this. The Pirate bay are back in operation at the time of writing this article and now have a distributed server architecture that they say is untraceable, leaving no physical equipment that can be taken down by the authorities. 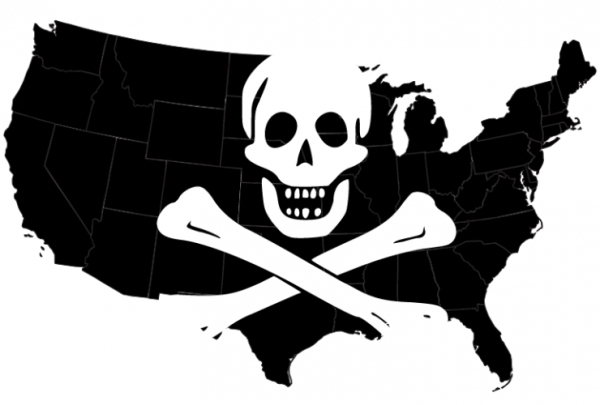 Despite these new measures the company’s operations have been seriously affected by the downtime that they have suffered and have led to close competitors including Kickass Torrents taking the top spots on Google as well as the lion’s share of traffic from the Pirate Bay.

Of course this is terrible news for the Pirate Bay in one respect as they will lose their market share along with their profits as Kickass Torrents take over, however they are also moving themselves out of the lime light which can only be a good thing seeing as the authorities are intent on destroying all forms of these torrent sites.

In particular film companies and people involved in the music industry are directly affected by the use of torrents and they both lose out on billions of dollars in revenue every year as their respective content finds its way onto torrent sites and becomes illegally downloaded.

If you look at the problem simply then it is of course wrong – the content produced by companies is effectively being stolen and distributed for free which in turn is ruining the industry. Having said that there is a certain romance to file sharing and to the fact that this freedom of sharing that was spawned by the Internet is now providing some sort of justice to the world, allowing content to become available to everyone regardless of their ability to afford the prices that companies charge for it on the retail market.

The sharing of these files via torrents does also highlight the extortionate rates at which the content has been sold for in the past and it is no secret that the illegal sharing of music and films has indirectly led to a reduction in the prices that are charged for the content on legal platforms as well as having facilitated the adoption of new sharing methods and platforms for this content.

For example, there are many services offered now that provide similar types of access to the content legally as those illegal platforms do. Napster was one of the first companies to start providing streamed content to the mainstream and in fact moved from illegal file sharing into the legal equivalent many years ago. Since then other companies including Spotify and Netflix have developed similar more modern file sharing systems that provide much more cost effective access to film and music by employing modern technology.

Perhaps as these different forms of content become more affordable the use of illegal torrent sites will decrease, but will the authorities be able to stop them before that time? Probably not.