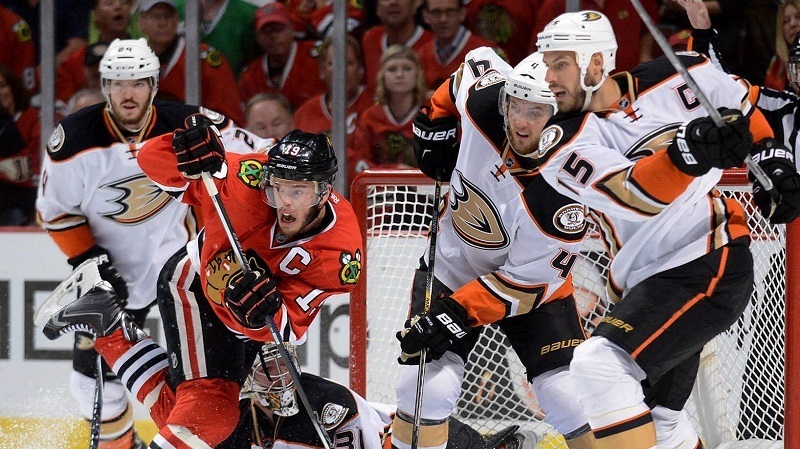 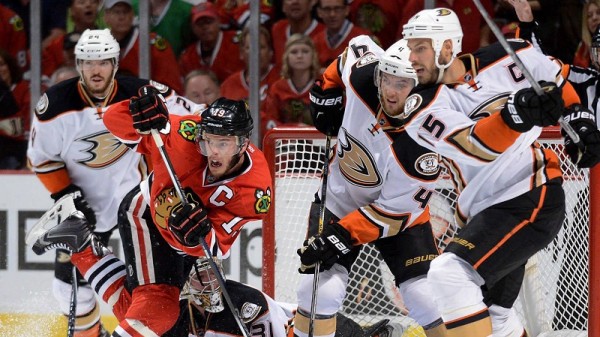 The Chicago Blackhawks, a franchise familiar with post-season success in recent years, are back in the 2015 Stanley Cup Finals. A veteran-laden ‘hawks lineup had no trouble winning game seven of the Western Conference Finals on Saturday night, even though Chicago were on the road.

Chicago opened the scoring early as Jonathan Toews scored at the 2:23 mark of the first period. He would add another not ten minutes later to give the Blackhawks a firm 2-0 lead.

Chicago would only continue to build on that lead in the second frame as Brandon Saad scored his sixth of the post-season. Then Marian Hossa scored another to give the Blackhawks what would prove to be an insurmountable 4-0 advantage. 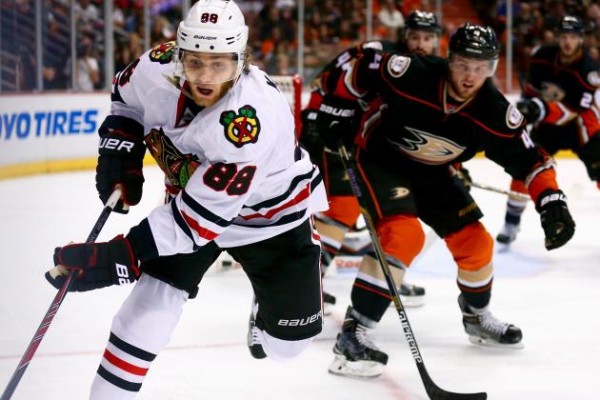 Anaheim attempted to mount a comeback but it began perhaps too little too late. Ryan Kesler scored Anaheim’s first goal at 18:51 of the second, pulling the Ducks to within three. More than halfway through the third Corey Perry scored what would be his final goal of the 2015 playoffs. The teams would exchange goals after that to give the ‘hawks a 5-3 victory in game seven.

A big difference in the game was how it was played between the pipes. Corey Crawford, despite giving up three goals, performed impressively. He faced a barrage of shots from Anaheim, making 35 saves on 38 shots faced.

Frederick Andersen, relatively inexperienced in big games when compared to Crawford, was perhaps the weak link. Facing only 26 shots on the night, Anaheim fans might have expected a winning performance. However Andersen allowed five goals on those 26 shots and with no margin for error in a do-or-die situation, it proved costly.

The Blackhawks will now face the Tampa Bay Lightning in the Stanley Cup Finals. The series will begin on June 3rd from Amalie Arena in Tampa Bay. The Lightning may have a home-series however Chicago are considered favorites to win (source: -125 with BetVictor).