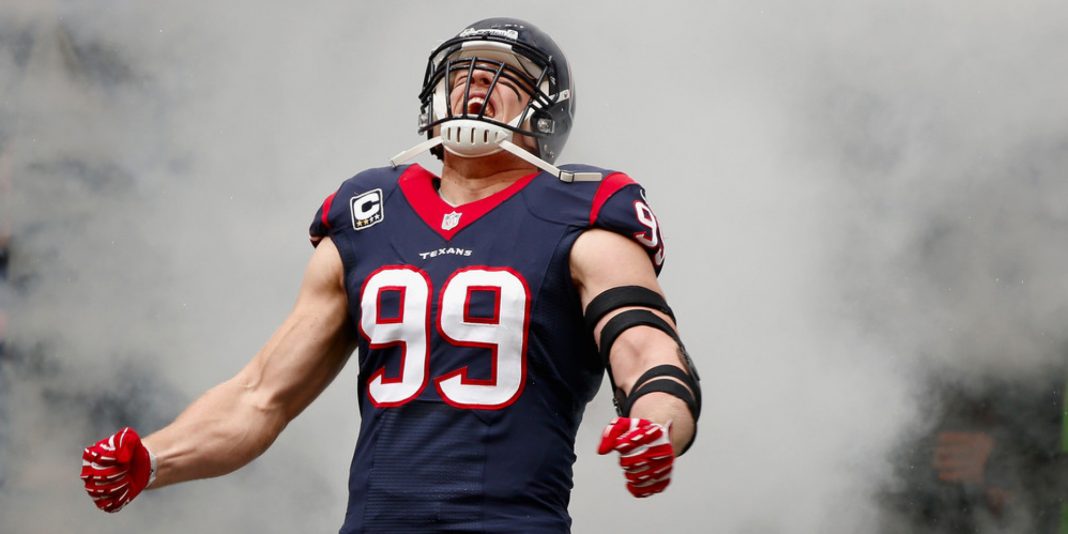 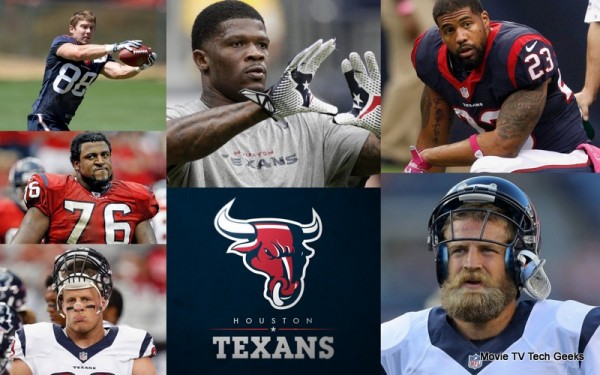 Despite missing the playoffs for the second year in a row, the Houston Texans improved significantly in 2014. The Texans finished 9-7 in their first year under head coach Bill O’Brien, much better than their 2-14 record in 2013. The Texans came very close to an AFC South division title, and they even had a player finish 2nd overall in the 2014 NFL MVP voting—defensive end J.J. Watt.

Watt was almost single-handedly the reason for the Texans turn around in 2014. Watt could do it all in 2014, finishing with 59 solo tackles, 20.5 sacks, four forced fumbles, five fumble recoveries, 59 fumble recovery return yards including a fumble returned for a touchdown, one interception which he returned 80 yards for a touchdown, 10 passes defended, and even a blocked kick; and that’s just his defensive stats. Watt also caught three passes on offense this season, all three of which were touchdowns. 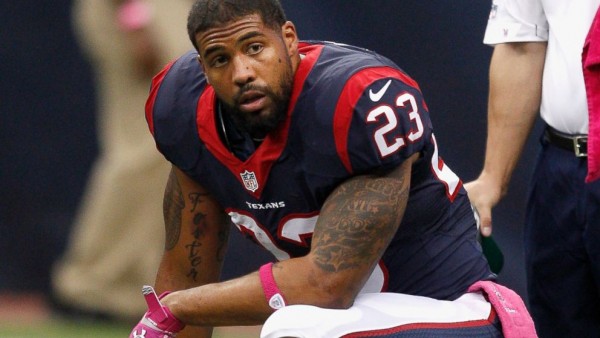 Watt wasn’t the only Texan to have a fantastic year, running back Arian Foster and left tackle Duane Brown also had Pro Bowl seasons. After rebounding from the worst record in the NFL in 2013, the Texans clearly have everything figured out. Houston is realistically only one or two solid pickups away from another playoff appearance. A few good offensive draft picks and maybe a veteran quarterback could work wonders for the Texans in 2015. Here’s the Houston Texans biggest needs in the 2015 NFL Draft: 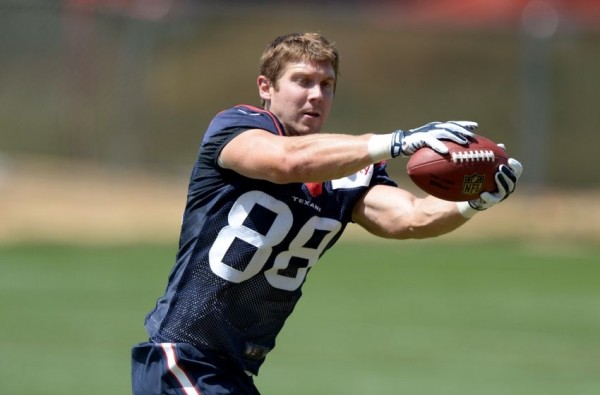 Tight End: The Texans really don’t have any talent at the tight end position. Garrett Graham has shown some flashes of promise, but in reality he is better suited as a backup. 2014 third round draft selection C.J. Fiedorowicz had only four catches this past season. Most of the great tight ends in the NFL were mid to late round selections, so finding a starting caliber player later in the draft isn’t out of the question. The Texans would be best spending a mid-round pick here.

Offensive Tackle: The Texans offensive line actually did very well this season. With the big men blocking, Arian Foster was able to run himself to another Pro Bowl. In fact, the Texans left tackle Duane Brown was also a Pro Bowl selection this season. With that being said, there is always room for improvement. The Texans could use some help at right tackle, and if anything happens to Brown it doesn’t hurt to have a backup plan in place. A name being thrown around within the organization is Oregon Ducks Jake Fisher. If Fisher drops to the third or fourth round, look for the Texans to pull the trigger and snatch up the big man. 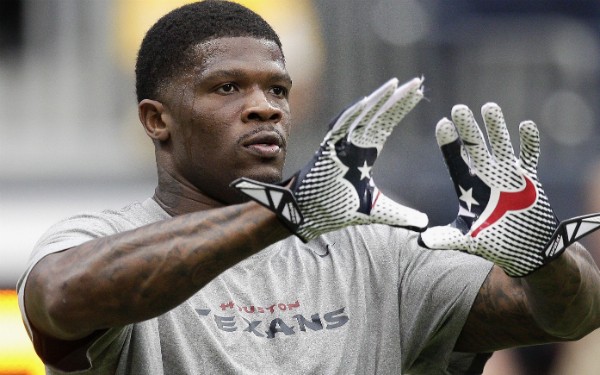 Wide Receiver: The Texans have to start facing the fact that Andre Johnson can’t play forever. The aging superstar is…well, he’s aging. He’s getting old, and soon he will have to give it up. DeAndre Hopkins is a great young receiver and a superstar in the making, but behind him and Johnson the Texans have no talent. The Texans would have been better off finding an amazing receiver in last year’s draft, but this draft has a lot of talent too. If the Texans devote their second round pick to a young wide receiver they could see a serious improvement in their offense. 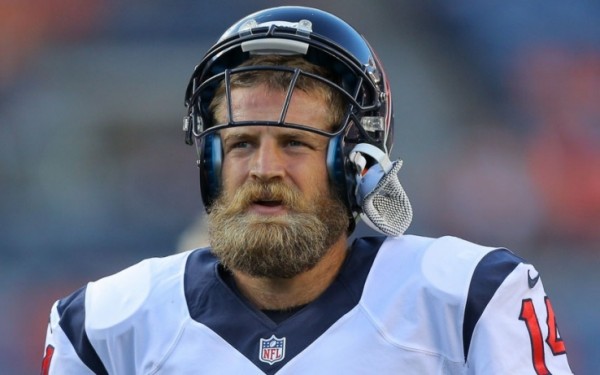