Home Sports NBA Houston Rockets sale not getting any action yet 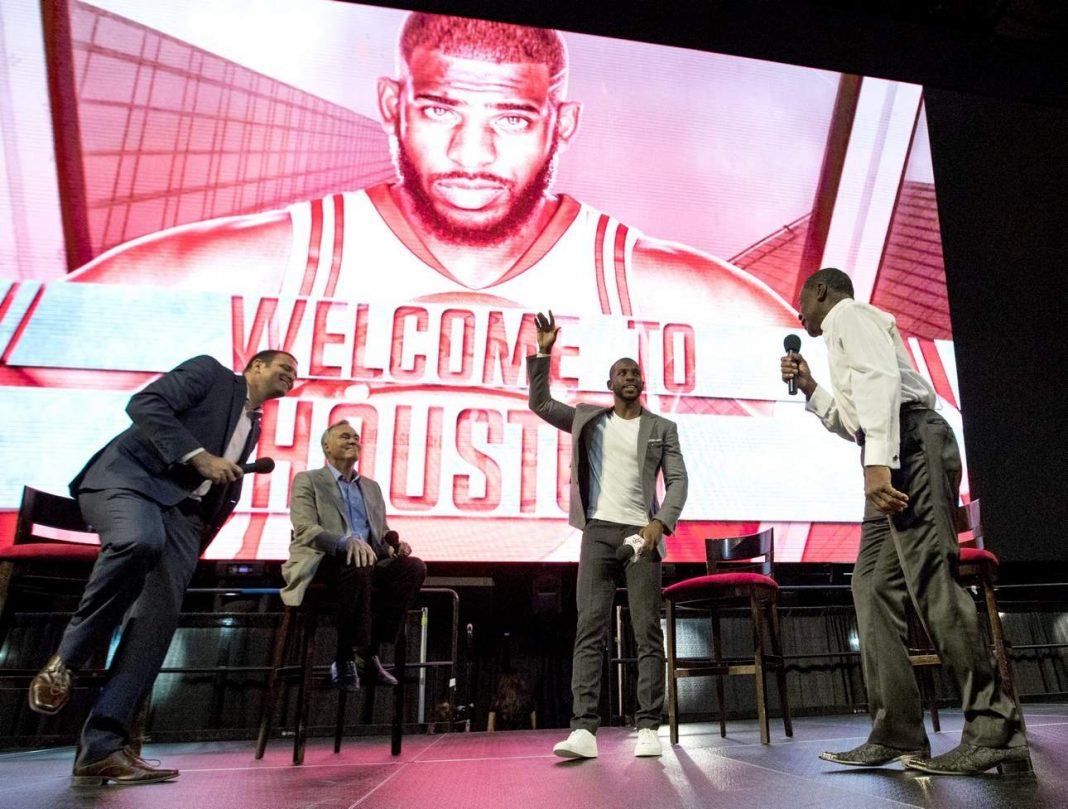 After 24 years at the helm of the Houston Rockets organization, owner Leslie Alexander has announced that the team is going up for sale in a move that shocked the league, and even many Rocket executives.

“It’s been my great joy and honor to own the Houston Rockets for the past 24 years,” said Alexander. “I’ve had the incredible opportunity to witness true greatness through the players and coaches who have won championships for the city, been named to All-Star and All-NBA teams, enshrined in the Basketball Hall of Fame, and done so much for our franchise and our fans. And the Houston community has been home to me; I will continue to support the charities I have made commitments to throughout the years. I’ll always have a special place in my heart for the fans, partners, city officials, and employees who care so deeply for this team.”

Alexander purchased the Rockets franchise back on July 30, 1993, for $85 million, and the team won back-to-back championships during the 1993-1994 and 1994-1995 seasons. Alexander’s decision comes at an interesting time as the Rockets look better than they have in years with Chris Paul (and most likely Carmelo Anthony) joining James Harden this offseason.

“I’ve made this decision after much deliberation with my family and friends, and do so knowing the franchise is in great shape with the players, coaches, and management team in place,” continued Alexander. “CEO Tad Brown will oversee the sales process with the league office, supported by my management team.”

Despite the championship drought since 1995, the Rockets have the second-most winning seasons since Alexander purchased the team in 1993, including the fifth-highest winning percentage at .569. The team has seen a number of stars come and go over the past 24 seasons, including Steve Francis, Clyde Drexler, Hakeem Olajuwon, Tracy McGrady, Yao Ming, James Harden, and, now, Chris Paul.

The Rockets have made 16 trips to the playoffs in the 24 seasons under Alexander, making the franchise a coveted a team with a track-record of winning. Because Alexander has not put a timeline on the sale, the team is expected to fetch upwards of $2 billion when all is said and done.

That’s over 23 times what he originally paid for the team back in 1993. Not a bad return if you ask me.

Yao Ming has been quick to let it be known he’s not interested in purchasing the Rockets.